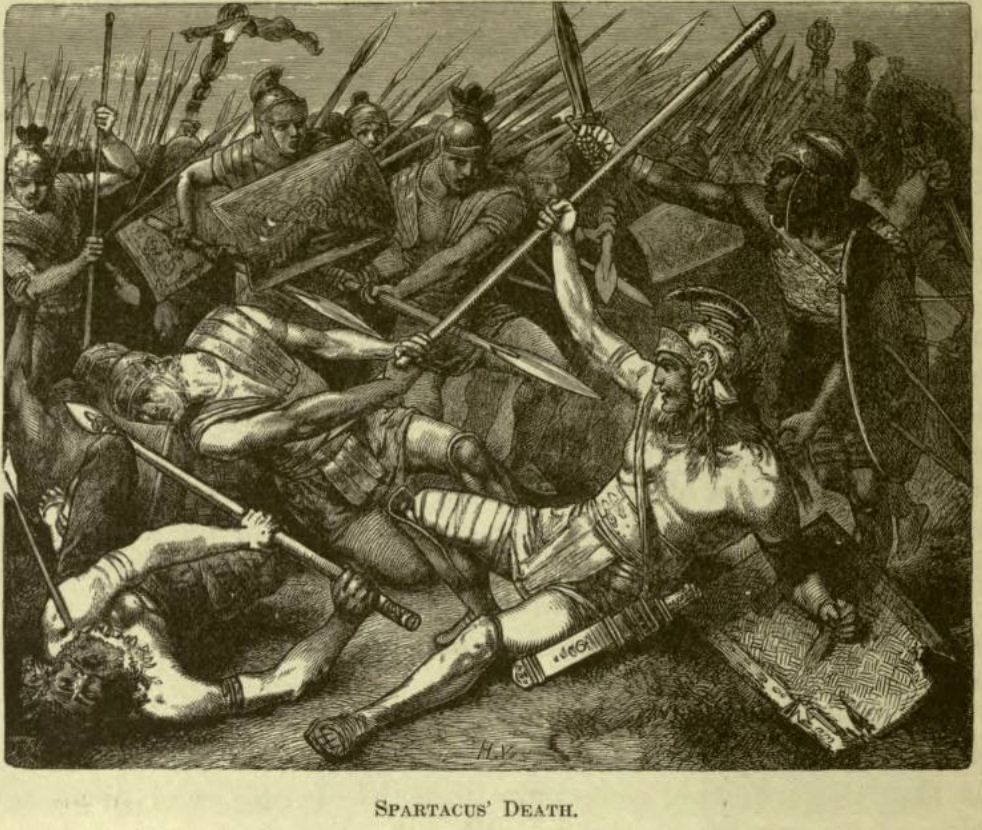 The class struggle in the Roman Republic

The class struggles in the Roman Republic: introduction to the first German edition

This is the introduction to a German edition of his important series, Class Struggles in the Roman Republic. After explaining the historical materialist method, Alan Woods explores the class forces in ancient civilisations, the role of the individual in history, the falsehood of 'objective' history, and the contradictions underpinning slave society that were ultimately the reason for Rome's descent and decline. He then relates the lessons of the ancient world to modern capitalist society, which like the last days of Rome is also teetering on the brink of collapse.

Spartacus - a real representative of the proletariat of ancient times

In the first century BC, a slave named Spartacus threatened the might of Rome in a massive slave uprising. The spectacle of these most downtrodden people rising up with arms in hand and inflicting defeat after defeat on the armies of the world’s greatest power is one of the most amazing and moving events in history.

Civilization, Barbarism and the Marxist view of History

This article by Alan Woods deals with barbarism and the development of human society. In post-modern writing, history appears as an essentially meaningless and inexplicable series of random events or accidents. It is governed by no laws that we can comprehend. A variation on this theme is the idea, now very popular in some academic circles that there is no such thing as higher and lower forms of social development and culture. This denial of progress in history is characteristic of the psychology of the bourgeoisie in the phase of capitalist decline.