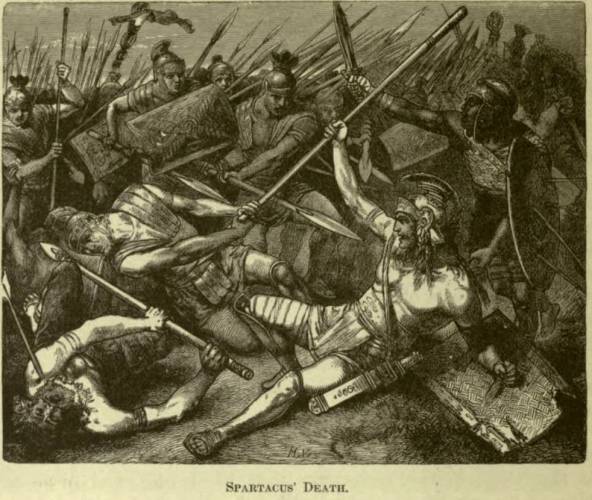 We publish here In Defence of Marxism editor, Alan Woods's brand new introduction to a German edition of his important series, Class Struggles in the Roman Republic. After explaining the historical materialist method, Alan explores the class forces in ancient civilisations, the role of the individual in history, the falsehood of 'objective' history, and the contradictions underpinning slave society that were ultimately the reason for Rome's descent and decline. He then relates the lessons of the ancient world to modern capitalist society, which like the last days of Rome is also teetering on the brink of collapse. The choice before us is socialism or barbarism. 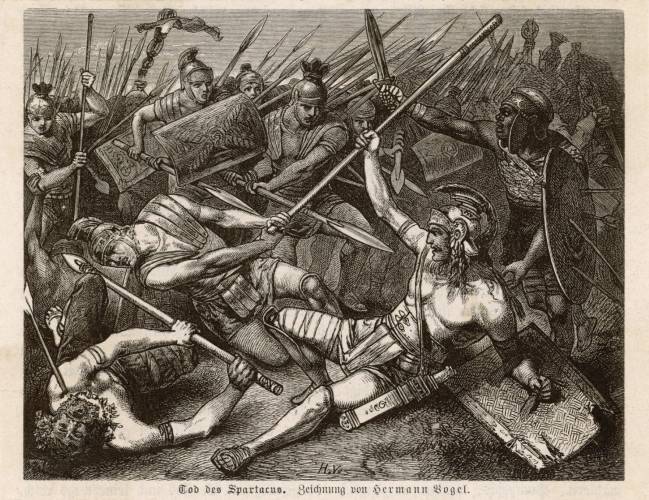 In the first century BC, a slave named Spartacus threatened the might of Rome. Spartacus (c. 109 BC-71 BC) was the leader (or possibly one of several leaders) of the massive slave uprising known as the Third Servile War. Under his leadership, a tiny band of rebel gladiators grew into a huge revolutionary army, numbering about 100,000. In the end the full force of the Roman army was needed to crush the revolt.