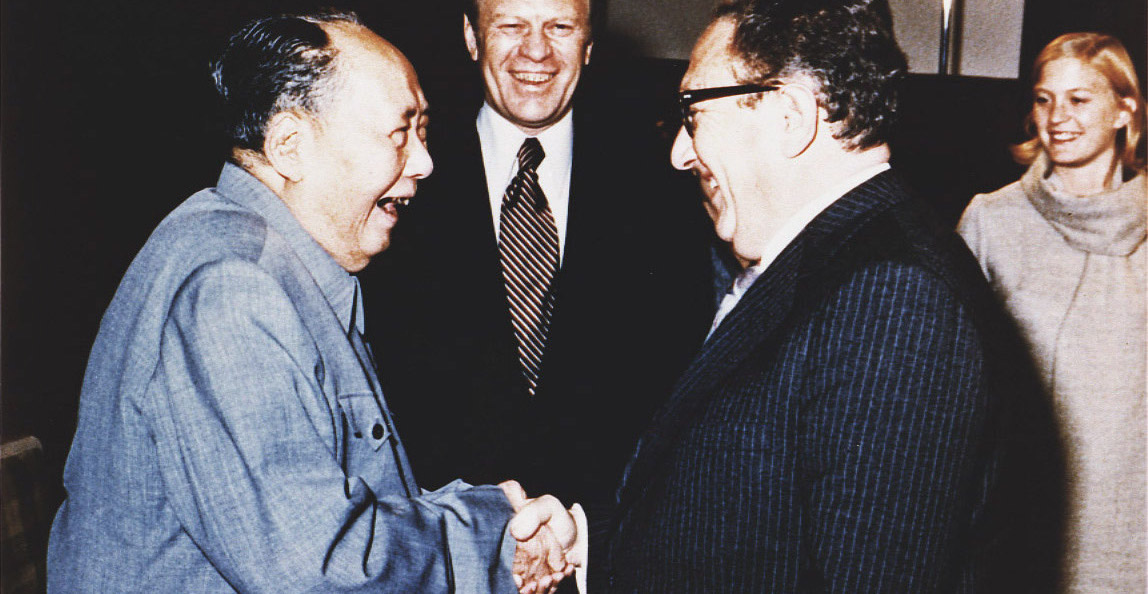 Marxists recognise the enormous achievements of the 1949 Chinese Revolution. Unsurprisingly, many slogans by Mao Zedong found an echo across the world as an alternative to the bureaucratised USSR after the Sino-Soviet split. However, there are significant political differences between the ideas of genuine Marxism and those of Maoism, which should be clarified.

One of Mao’s most well-known articles is ‘Combat Liberalism,’ published in 1942 to attack his rivals within the Chinese Communist Party during the Yenan Rectification Campaign. In it, he lists 11 behaviours considered to be harmful to the revolutionary movement, including duplicity, lack of self-discipline, complacency as regards the bad ideas/behaviour of others, failure to report the wrong attitudes of others, etc. For many new socialists—disgusted by the hubris, hypocrisy, and contradictions of the liberals, or dissatisfied with the organisational looseness and lack of discipline of the groups to which they belong—Mao’s words appear to be a guide to action for serious revolutionaries.

“How to be a Bolshevik?”

On the surface, the opinions espoused in ‘Combat Liberalism’ appear to be irrefutable. After all, who would be in favour of a haphazard work ethic or duplicitous behaviour in a serious revolutionary organization? But at its core, Mao’s article seriously blurs the class perspective and political content of liberalism. In addition, the methods of training Mao proposes are based on bureaucratic centralism, not the democratic centralism of genuine Bolshevism.

What makes Mao’s article attractive to new socialists is the idea that it might help us hold us to higher standards while we engage in revolutionary work, offering a concise list of bad habits exhibited by those petty-bourgeois socialists who are, in practice, liberals. The problem is that merely adhering to a code of conduct does not train one to be a Bolshevik. The starting point for genuine Bolshevism is a solid grounding in Marxist theory. From there, one must not only recognise but act on the need to build the revolutionary subjective factor, at all times evaluating whether or not the actions we take contribute towards raising working-class consciousness, confidence and unity. This is not something that can be achieved automatically by memorising or imposing a code of conduct. Only through dedicated study, democratic debate, and active participation in the struggles of the working class can we forge a proletarian leadership worthy of the name.

Scientific socialists always begin our analysis with a rigorous definition of terms, without which we cannot engage in an informed and clarifying debate. Marxists explain that liberalism is an ideology rooted in the class interests of one wing of the bourgeoisie. Liberalism postulates that if we guarantee individual liberties—starting with the right to private property—and allow markets and capital to expand freely, capitalism will eventually lead to a more equitable society. Mao, on the other hand, views liberalism as though it were merely a troubling personal attitude or attribute. But liberalism has nothing to do with interpersonal behaviour. Liberals may well be honest and hardworking or dishonest and lazy. But what matters is the class content of the position being defended.

“Liberalism stems from petty-bourgeois selfishness, it places personal interests first and the interests of the revolution second, and this gives rise to ideological, political and organizational liberalism . . . Liberalism is a manifestation of opportunism and conflicts fundamentally with Marxism. It is negative and objectively has the effect of helping the enemy; that is why the enemy welcomes its preservation in our midst. Such being its nature, there should be no place for it in the ranks of the revolution.”

After confusing the real content of liberalism, Mao transforms these eleven behaviours into sins that can only aid our adversaries. Marxists do not dispute that (because of their atomised class position) selfishness and lack of discipline are common to the petty-bourgeois. Nor do we disagree that a revolutionary cadre needs to be imbued with individual and collective discipline. But ‘Combat Liberalism’ fails to illuminate the class content of the “principled arguments,” “incorrect views,” and acts that “harm the interest of the masses.” For example, no matter how disciplined or self-sacrificing a person may be, if they pursue a strategy of class collaborationism, their organisational efficiency may end up streamlining the path to their own political destruction. 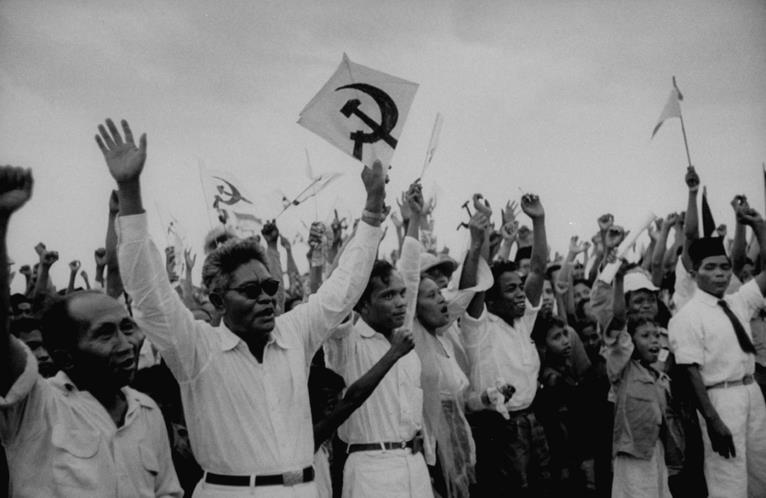 The Indonesian Communist Party worked with the “progressive national bourgeoisie” on the advice of Mao and the CCP. Their defeat had nothing to do with their behaviour, but with class collaborationism / Image: public domain

As an example, the Indonesian Communist Party, once one of the largest and most well-organised communist parties in the world, pursued a strategy of collaboration with the “progressive national bourgeoisie” on the advice of Mao and the CCP. As a result, the revolution was drowned in blood and some 1.5 million communists were murdered. Countless similar examples can be found throughout the past century of revolutionary experience. The lesson to be drawn is not that this or that behaviour should be modified, but that class-collaboration is a principled line that cannot be crossed under any circumstances. This is also true in the US today. While collaborating with the Democratic Party may not lead to rivers of working-class blood—at least not at this stage—the defeat of the workers’ interests is absolutely guaranteed on this path.

In the final analysis, Mao’s ‘Combat Liberalism’ falls into mere moralising—the desire to discipline individual behaviors based on whether they are ‘right’ or ‘wrong’ in the abstract. But like every other social phenomenon, morality cannot be divorced from its class content. Blurring these fundamental questions is precisely the role that ‘Combat Liberalism’ plays: it obscures key political questions with moralistic platitudes and ultimately derails the real battle against the liberals, who, given their ‘worker-friendly’ rhetoric, are in fact the most dangerous wing of the bourgeoisie.

Revolutionary Marxists also combat liberalism. But we do so on the basis of class-independence, scientific socialist theory, and revolutionary internationalism.