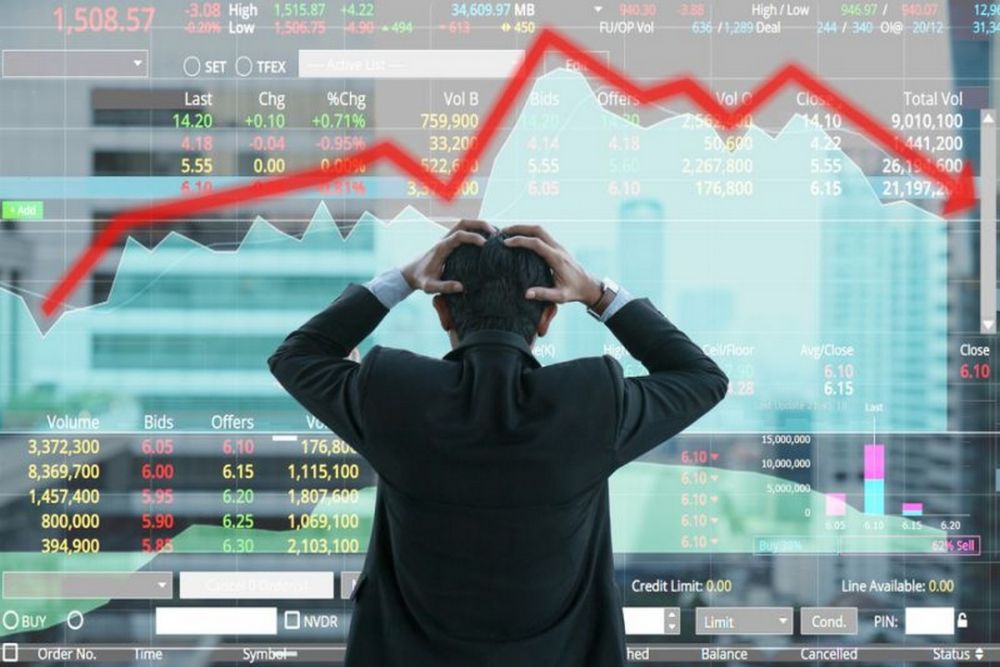 The current health crisis marks a turning point in world history. Its economic, social, and political repercussions will be colossal. The chain reaction that began in December 2019, in a wet market in Wuhan, will not end with the ebb of the pandemic.

Read the original in French here

All the elements of a new worldwide recession were already in place before the coronavirus outbreak, which has acted simply as a catalyst. The dizzying fall in production in the first six months of 2020 will wound our society deeply. In the United States, for example, millions of workers will lose their jobs.

Bourgeois economists cling desperately to the notion that production will rebound quickly when the quarantine ends, thanks to an uptick in demand. That cannot be ruled out, but many other factors may undermine demand, such as the fear of rising unemployment and losing one’s own job. Elsewhere, the house of cards of the financial markets could collapse overnight, taking the entire economy down with it. If there is a rebound in a few months, it will resemble a stunned boxer getting back up one last time.

At the moment, just as they did during the 2008-09 crisis, free market apologists are pivoting 180 degrees, demanding unlimited liquidity from governments and central banks. These, in turn, respond with unlimited generosity: announcements of “support plans,” “state guarantees,” and other massive interventions to the tune of hundreds of millions of euros.

To whom is all this cash going? To the poor? The unemployed? The sick? Public services? No. To the same groups who received it in 2008-09: the banks and multinational corporations. And again, the huge bill for this “relief” will be presented to the young, to workers, to the middle classes and to retirees, in the form of drastic austerity policies, tax increases, and systematic attacks on all of the social gains of the working class. We got a first taste of this with the Macron government’s recent ordinances with respect to the length of the working week and paid holidays. These measures, which trample on the Labour Law, have been imposed in the name of the current health emergency. But once the emergency passes, the government is likely to invoke “economic emergency” to prolong and deepen these anti-social measures.

All of this lays the foundation for an enormous intensification of the class struggle. Already, the calamitous management of the health crisis by governments and the ruling classes has had a powerful impact on the consciousness of the masses, who have been brutally torn from their daily routine. The epidemic reveals all of the contradictions inherent in the capitalist system: it shines a light on the dramatic consequences of the budget cuts that, in the most developed countries, have laid waste to public healthcare systems. In the poorest countries, where public healthcare is an empty phrase, the propagation of the virus will lead to an appalling number of victims. 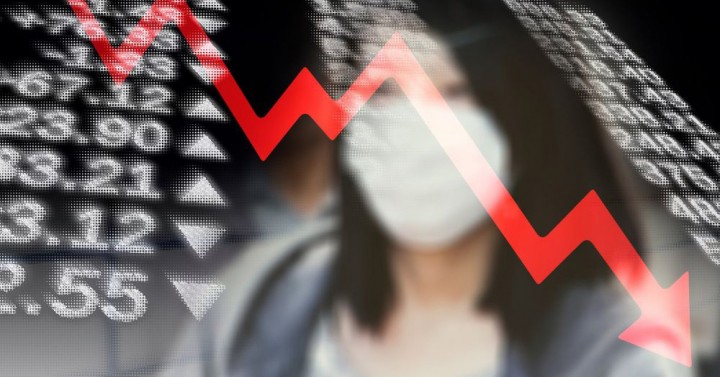 On Tuesday, 31 March, Macron declared: “anyone who wants to go to trial when we haven’t yet won the war is irresponsible.” In this case, France today is home to millions of “irresponsible” people, because for most people, the trial of those truly responsible for the debacle goes on seven days a week, morning to night.

The questions and the evidence for that “trial” are mounting up. Where are the masks? Why were there so few in stock before the crisis? Why have they made so few these past two months? Why do we have so few tests? Why are those who work in nonessential sectors not quarantined? Is it because their lives do not count? Is it really necessary, at this moment, to produce boats, cars, and planes? Which private interests does this “health policy” serve?

Witnesses for the prosecution take the stand, one by one: doctors, nurses, hospital service workers. These people tend to be politically moderate, but what they say today in clear, unmistakable language, is how little they think of the government’s past and current policies. They put the lie to all of the official messages that try to justify or minimise shortages of personnel, masks, tests, hospital beds, hand sanitiser, all of it.

The trial is underway, whether or not Macron likes it, and it will continue after the epidemic slows down. The guilty party – the capitalist system – will be named. And then the sentence: revolution!

Macron and the ruling class are ready to sacrifice the lives of thousands of workers to keep the economy going, to keep the French stock market index up, to keep the banks happy, and to safeguard profits. Under capitalism, the endless drive for profits dominates all else: this truth is about to sink into the consciousness of millions of workers and young people.

Just as in Italy, Spain, Great Britain, the United States and elsewhere, French workers are mobilising to protect themselves, their families, and their co-workers. Strikes have broken out in several sectors for temporary business closures and to demand protection measures worthy of that name.

Organisations of the workers’ movement must keep up the fight with all their strength. They must also reject appeals to “national unity” and promote their own emergency programme as an alternative to the government’s criminal policies. This programme must be fit for the task, revolving around the following measures: