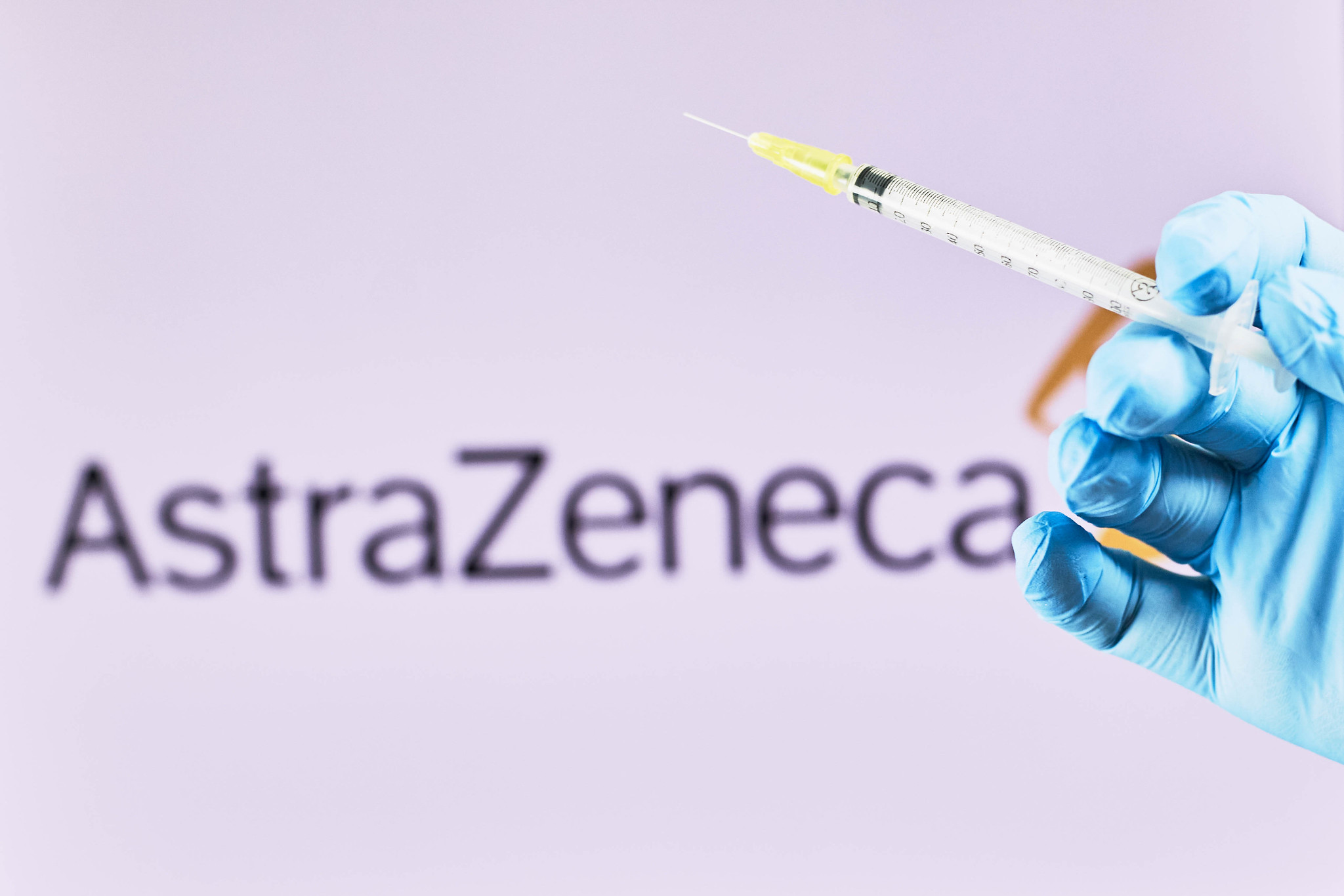 A number of countries in Europe halted the use of the AstraZeneca/Oxford University vaccine over the past two weeks, due to an unproven association with blood clots. Following a review by the European Medical Agency, they have now resumed, but this politically driven decision has seriously dented public confidence in the vaccine, which was already low. 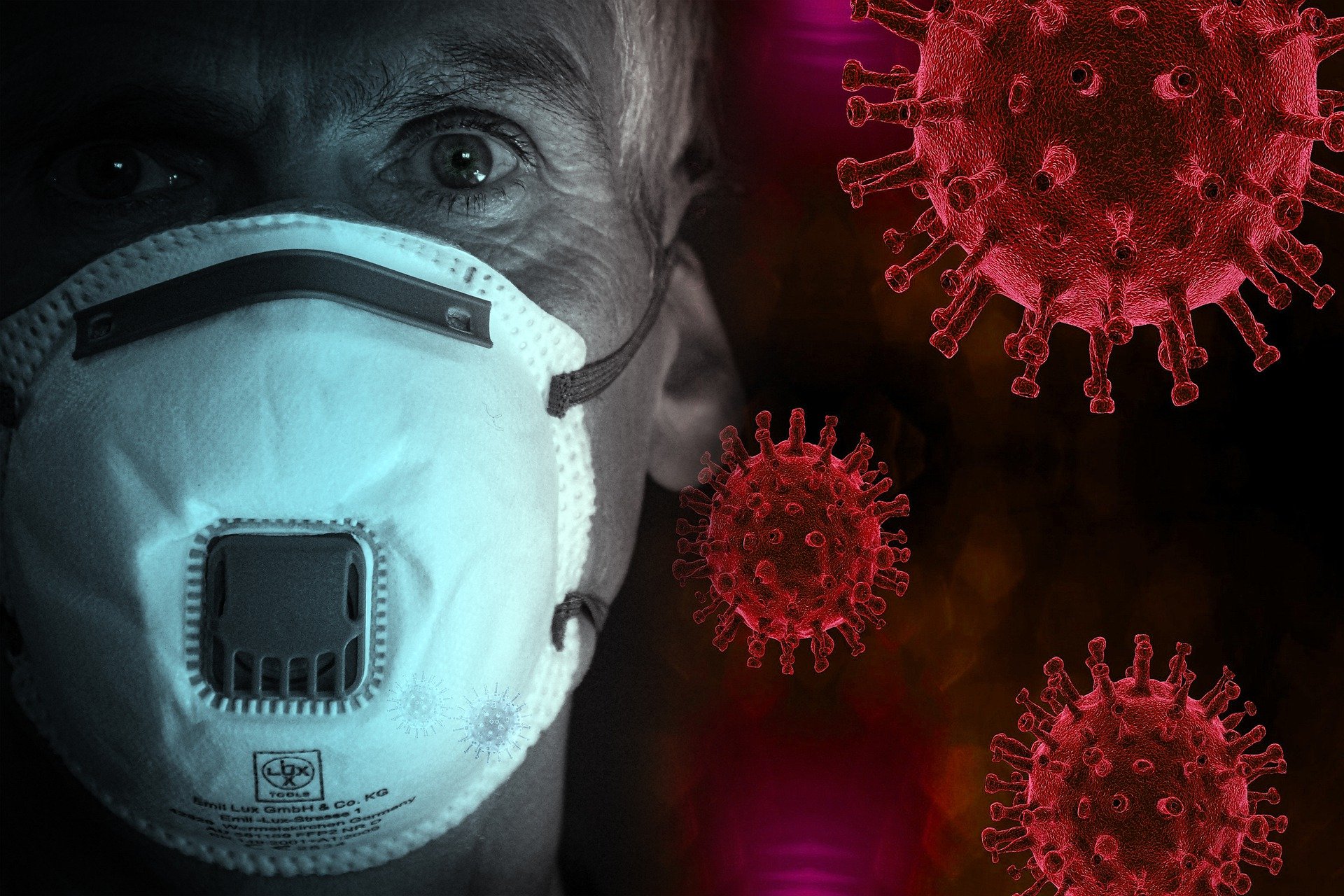 A second wave of COVID-19 is ravaging Europe. This was not inevitable, but a deadly consequence of governments prioritising the wealth of the capitalists over the health of the population. We say: make the bosses pay to protect lives and livelihoods! To fight the virus, abolish capitalism! 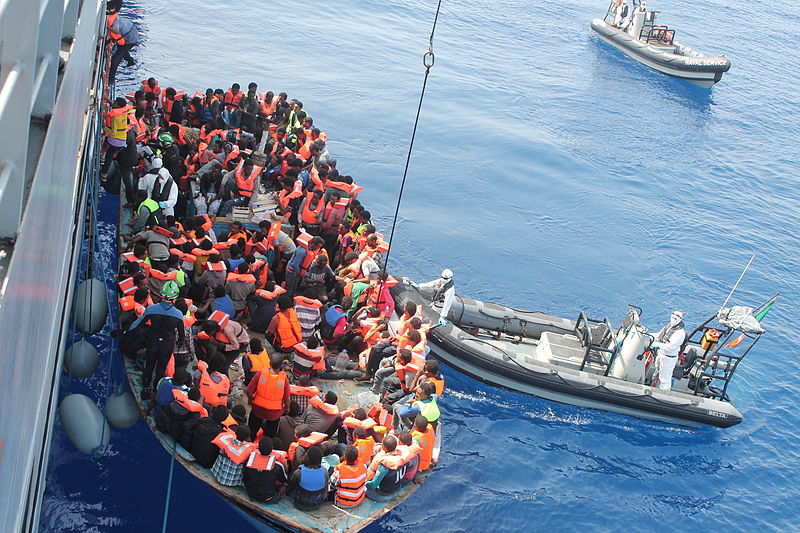 Over the past weekend, nearly 2,000 people arrived in Spain by sea, most travelling in totally inadequate boats for the journey, risking their lives in the process. The vessel Aquarius drew media attention after the newly installed president, Pedro Sánchez, decided to allow its passengers in after Italy refused to let them shore up. The ship was carrying 629 people, 123 of them under 18, who were mainly travelling on their own.