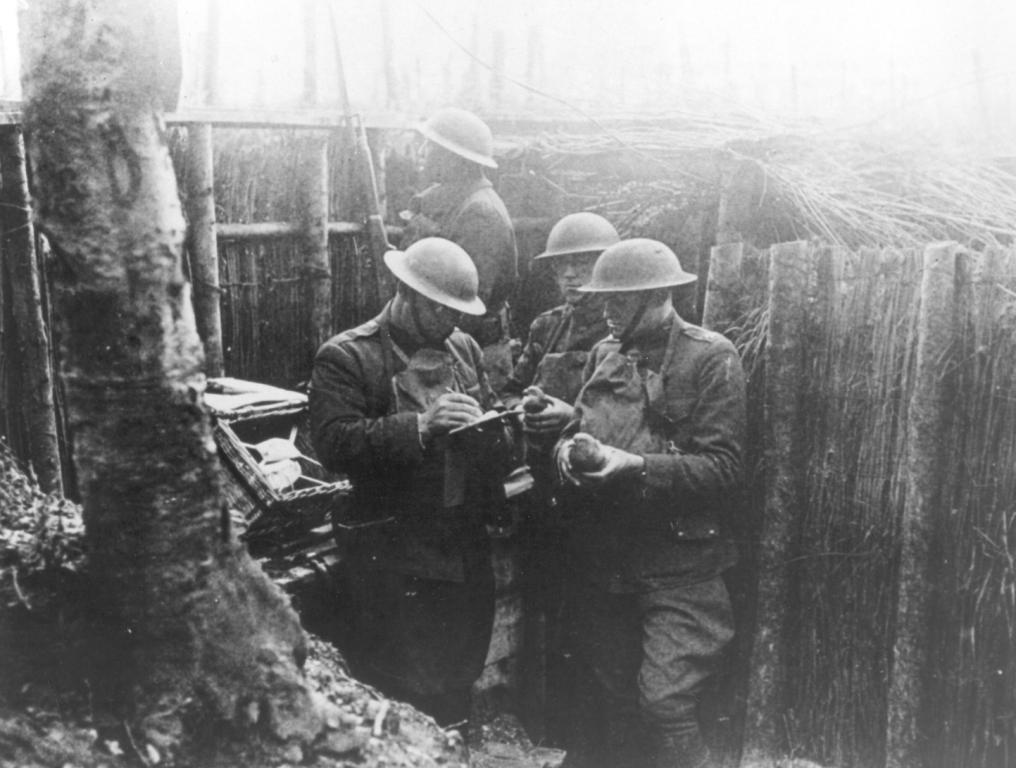 On 28 June 1914, two pistol shots shattered the peace of a sunny afternoon in Sarajevo. Those shots reverberated around Europe. Within a few years, 17 million corpses littered battlefields around the world, ancient dynasties lay in ruins, and revolution was sweeping Europe.

It is commonly said that the First World War was caused by the assassination of an Austrian Crown Prince. However, this act was a historical accident: something that might or might not have occurred. The real causes of the war are to be found in the solid ground of historical necessity.

In reality, Franz Ferdinand’s assassination was not the cause, but only the catalyst for the Great Slaughter. It was the spark that ignited a powder keg that had been prepared for decades before 1914 by the antagonised interests of the main imperialist powers and their proxies.

The assassination exposed the faultlines in European capitalism that had been deepening over a long period. The resulting war also exposed the chauvinism that had infected the Second International, which with a few notable exceptions voted in favour of sending millions of workers to the trenches.

The results of World War I and the subsequent, predatory Treaty of Versailles, were death on an unprecedented scale, the transformation of the European continent forever, and the rise of both revolution and fascist barbarism in the subsequent decades.