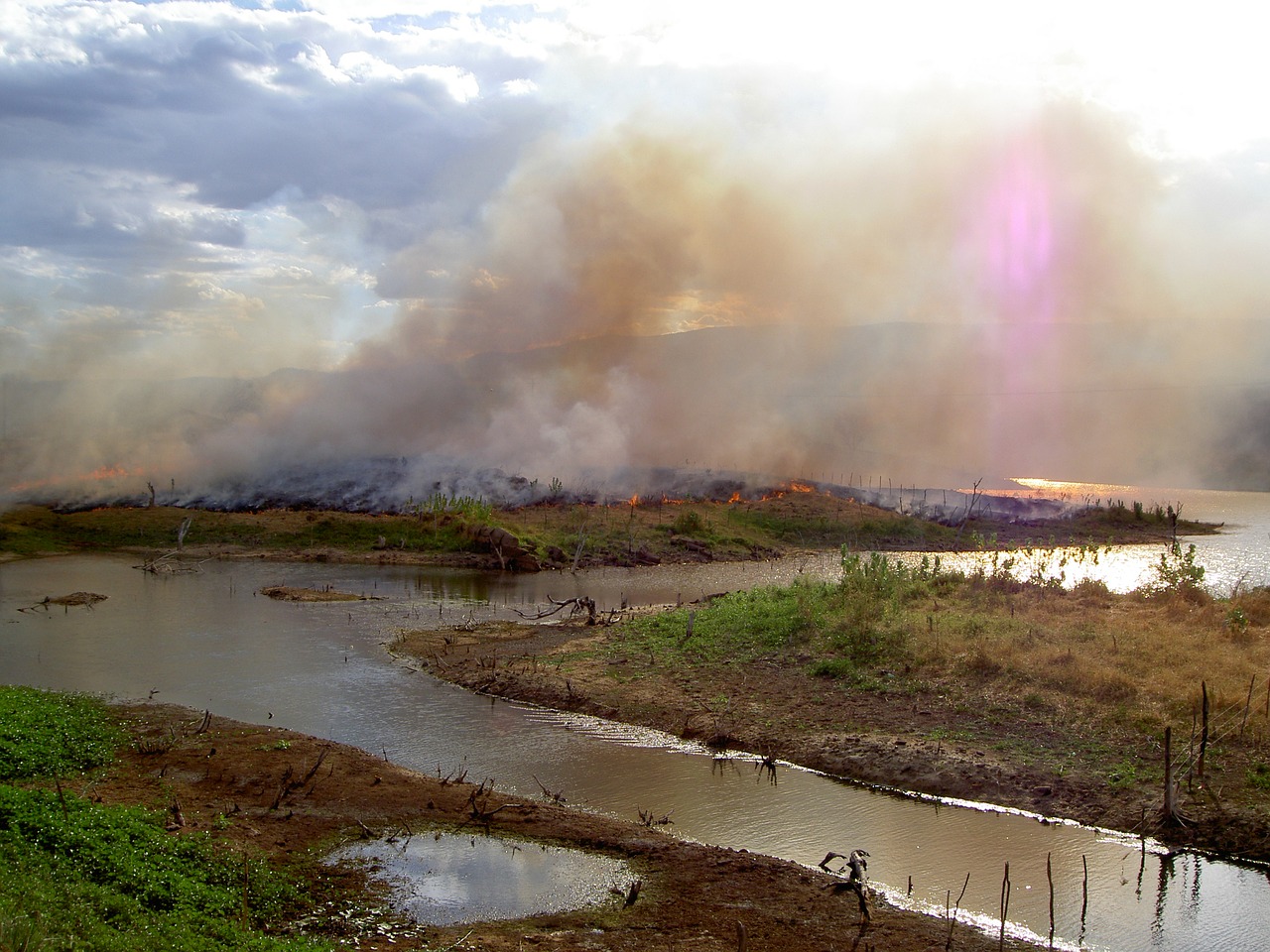 The Chiquitania region of Bolivia has been on fire since early August. The wildfires started on 2 August both west and east from San José de Chiquitos in woodland areas and dry woods, reaching Roboré later on. Prime Minister Quintana accused the right-wing of provoking the fires for political and electoral purposes. Until he can prove this, we’ll have to take his statement as an assumption that the wildfires did not spread from Brazil, as the government initially claimed. Rather, the cause of this disaster is to be found inside Bolivia’s borders.

The truth is that Quintana’s allegations, similar to those made by the far-right Bolsonaro, can’t by any means hide the government’s accountability. For years, the bourgeoisie from the eastern regions has benefited from a number of laws legalising forest clearing, burnings and human expansion into forest areas under the pretext of “expanding land borders” to achieve “food sovereignty”, or giving some respite to an economy hampered by the drop of gas and mineral exports by producing bioethanol and GM food. Deforestation and burning contribute to global warming: as stated by experts and MAS (Morales’ party) itself in all climate summits, even in Cochabamba, where they are the self-proclaimed “defender of Mother Earth”.

To explain the shift in the policies of the government and MAS, we have to go back to the talks that rendered the agrarian reform of the new Constitution meaningless. They established that the limitations to land concentration – set at an already generous 12,355 acres – wouldn’t be applied retroactively and that the only latifundios (large land estates) to be expropriated would be those under servitude, which have already disappeared due to capitalist development in the eastern regions’ agriculture. MAS gave no solution to the agrarian question and legalised the properties of a handful of big landowner families, both Bolivian and foreign. As the “land borders” could not be extended to latifundios, the pressure of landless peasants on woodlands and protected areas has steadily increased.

Responding to the youth, environmental activists and movements that demand the repeal of the normative package that has been authorising deforestation and burning, Minister Cocarico has defended settlements that, in his opinion, are vital for "food sovereignty". Indeed, the production of small peasant units is central and indispensable to food production. But their contribution is insufficient, as demonstrated by the exponential growth of food imports, including traditional crops such as potatoes, corn, etc. This is because the large agricultural areas are latifundios and are destined for producing bioethanol or soya, markets that are also dominated by multinationals such as Cargill, the Alicorp group, Monsanto, Louis Dreyfuss, etc.

With the complicity of the government, the latifundios, the agribusinesses, and the ranchers abuse the small farmers hunger for land for their own ends. The government issued pardons to the deforesters that agreed to pay fines and produce food. Despite not producing results, it promoted Law 741 to authorise the clearing of up to 20 hectares, which represents the size of a small peasant unit. Once the norms for the protection of forests and fiscal areas had been broken, the government promulgated DS 3973, which authorises deforestation and "controlled burning" without limitation. This happened on 10 July, less than a month before the disaster we are experiencing.

Mesa and Ortiz have tried to ride the wave of general indignation over this catastrophe without confronting the causes. The communiqué of the Mesa group that proposes to "evaluate normative adjustments with the productive actors" is very eloquent in this regard. They are not opposed to deforestation and clearing. They take advantage of and encourage the latent conflict between the Western colonisers the native populations of the Chiquitania so that deforestation and clearing remain prerogatives of the latifundios. The false controversy on the subject of "international aid" - between an opposition that considers it a panacea for all ills and MAS that rejects it while accepting CAF dollars rents US planes - demonstrates in all its tragicomic development that none of them will solve our problems.

Only the youth, mobilised in Santa Cruz as in other cities across the country, and environmental activists, shamefully ridiculed by Evo Morales, demand the repeal of the norms that authorise burning and clearing. This demand, which we fully support, must be linked to the need for a genuine agrarian reform, which expropriates the latifundios to create public agricultural enterprises of food production, directed by the great mass of agricultural workers. Instead the right wing is allowed to confuse the public by blaming the small peasants in the west for the devastation of the Chiquitania. As a political collective, we have participated and will continue to participate in the mobilisations of the Bolivian youth in defence of our environment and we propose to them to fight for the following: