Details
Socialist Revolution Editorial Board
04 May 2022 Yet another unprecedented bombshell has rocked the already polarized world of American politics and class struggle. In a leaked internal memo drafted by Supreme Court Justice Samuel Alito, the majority of that reactionary body outlines its case for the judicial overturn of Roe v. Wade, the historic 1973 decision that ruled that the US Constitution protects a pregnant woman’s liberty to choose to have an abortion without excessive government restriction. Now, as part of the cynical maneuvering by a segment of the ruling class to divert the class war into the so-called “culture war,” what should be a fundamental democratic right is to be unceremoniously trashed. 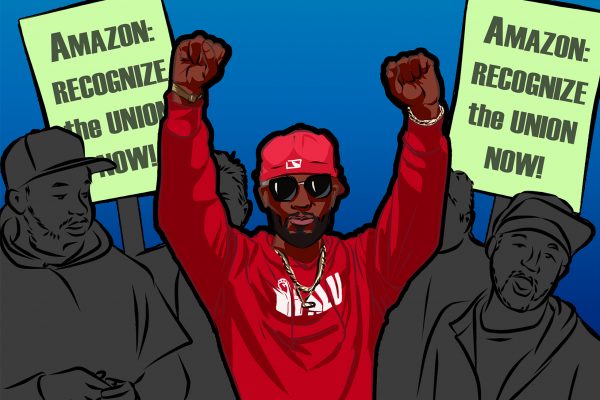 A wave of unionization in the United States is enthusing and inspiring workers all around the world. The first Amazon warehouse in Staten Island, New York, is now represented by the independent Amazon Labor Union. Every week, dozens of Starbucks coffee shops are filling to join Starbucks Workers United. A first group of workers at an Apple Store signed their cards to join the Communication Workers of America. There have been 589 union applications to the National Labor Relations Board so far in 2022, double the number compared to the first four months of 2021. 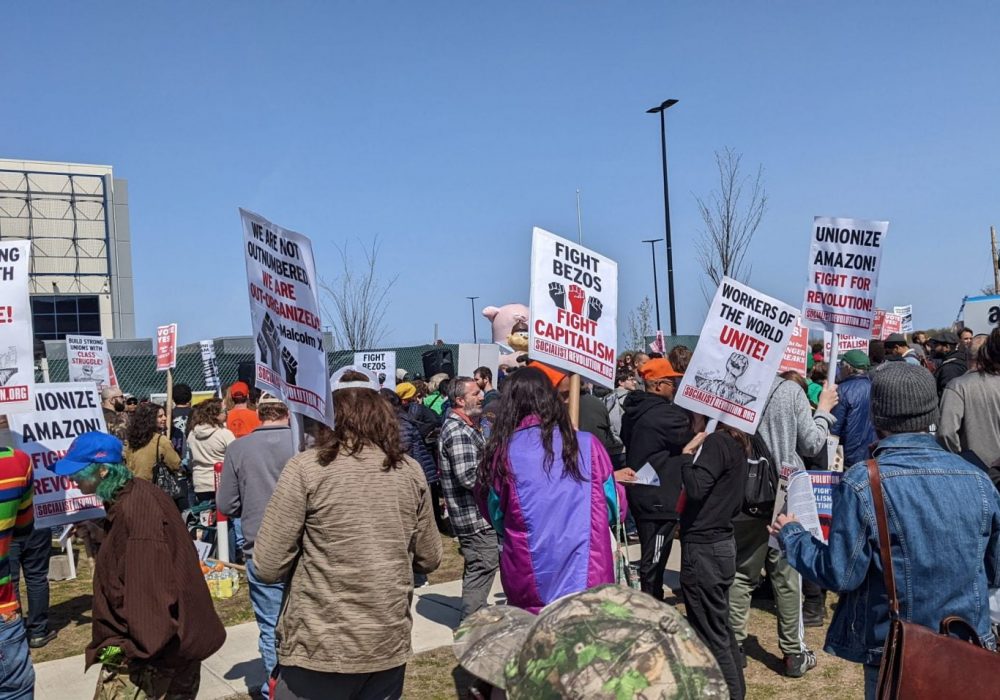 After the successful vote to unionize the first Amazon workplace at the JFK8 fulfillment center in Staten Island, the newly formed Amazon Labor Union (ALU) called for a rally on Sunday, April 24 to support the workers at the adjacent LDJ5 sorting facility, who are voting this week on whether to become the second unionized Amazon site. Together, the warehouses are a key logistical point for Amazon’s operations in NYC, employing nearly 10,000 workers.