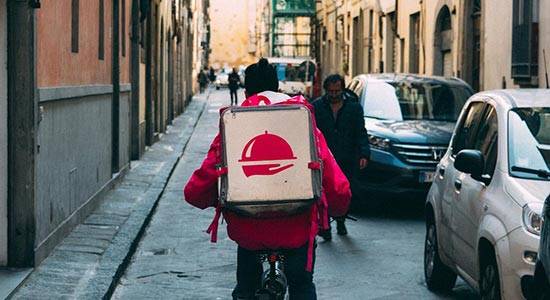 Whenever there is a crisis of any kind, you can count on corporate America to try to use it to enhance their brand’s image, and the novel coronavirus pandemic is no exception. As an example, it was announced last week that the food-delivery giant Grubhub would be waiving $100 million in fees to non-chain restaurants. The company marketed the move as a gracious gesture, with CEO Matt Monloney declaring, “independent restaurants are the lifeblood of our cities and feed our communities. They have been amazing long-term partners for us, and we wanted to help them in their time of need.”

But the marketing doesn’t stop there. The company posted a large banner on its website promoting a scheme whereby customers can round up their order to the nearest dollar and donate to the “Grubhub community relief fund,” supposedly created to help drivers and restaurants during the crisis. Echoing Trump’s “public-private partnership” mantra, Chicago Mayor Lori Lightfoot gushed with praise and said she applauds “corporate leaders like Grubhub.”

However, it wasn’t long before the cracks began to appear. Upon reading the fine print, it was revealed that this “waiving of fees” was actually a defereral that would have to be paid in full at a later date. It also only applied to commision fees which are paid to list a restaurant on the site, but do not apply to delivery or order-processing fees. Additionally, restaurants applying for the program get locked into a one-year contract with Grubhub. 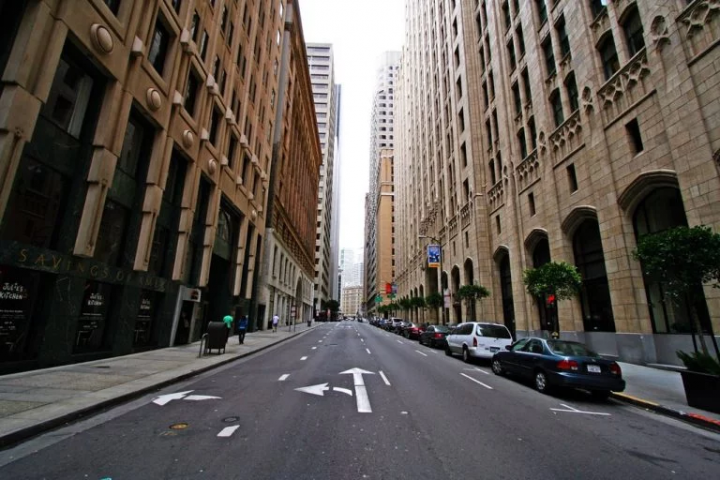 Then there are the drivers themselves. Working in the gig economy is precarious at the best of times. You are classified as an “independent contractor” and have no right to negotiate with any other parties involved. This status means that no protections apply. My most enduring memory of being a food delivery courier was being involved in a vehicle accident. As soon as insurance information was exchanged I drove my heavily damaged vehicle to the restaurant, because I knew that if I didn’t finish the order I was on, I’d be penalized by not getting premium orders for a month. I also lost my car insurance plan, because unbeknownst to me, the work I was doing was considered enough of a risk that I was deemed a liability by the insurance company.

Needless to say, Grubhub drivers are not offered compensation for fuel or wear-and-tear on their vehicles. Why do so may people put up with these conditions and treatment? The answer is quite simple. As Marx explained, capitalism maintains a “reserve army of labor” on the margins of survival and can churn through as many drivers as they want because so many people are desperate for a job. Without organization on a class basis workers are mere fodder for exploitation.

Although many gig workers are now essential to the functioning of society, millions of no-contract workers will be unceremoniously dismissed without severance pay or recourse. So how are gig workers like those at Grubhub to fight back?

In the 18th and 19th centuries, as the capitalist mode of production became dominant around the world, a new social class emerged: the industrial proletariat. The key to this development was the increased socialization of labor whereby commodities, which in previous times had been produced by small manufacturers with small means of production—like a weaver with their loom—were now produced in ever-larger factories with many workers and constant improvements in technique. 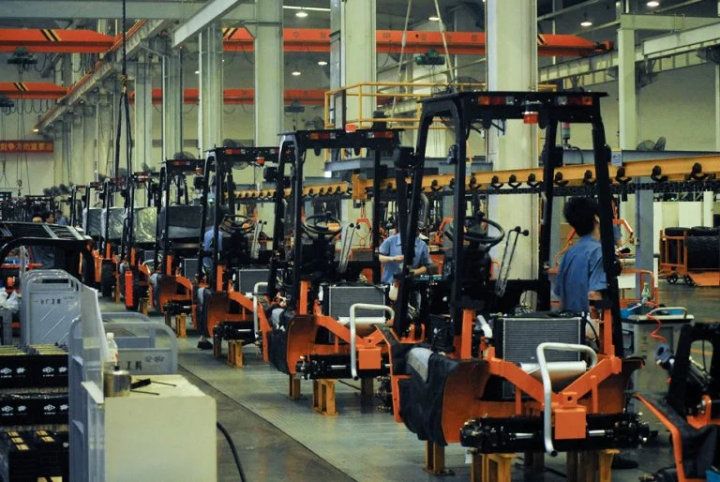 In the 18th and 19th centuries, as the capitalist mode of production became dominant around the world, a new social class emerged: the industrial proletariat / Image: · · · — — — · · · , Flickr

This boosted productivity and made massive profits for the capitalists, but bringing large numbers of workers together in a single workplace also meant that the workers could discuss their conditions with one another and band together in the struggle against the bosses. Thus, as Marx and Engels wrote in the Communist Manifesto, “What the bourgeoisie therefore produces, above all, are its own grave diggers.”

Today, there are many obstacles that make traditional union organizing much more difficult. The role of the labor leaders in observing the letter and spirit of laws written to hobble our class is a major factor. This is exacerbated by the consciously individualized nature of most gig work, which aims to cut across our collective power. The ruling class has learned a thing or two itself, and does everything in its power to undermine the workers’ instinctive class solidarity.

When you have one of these jobs, you don’t have any coworkers, and contact with other drivers is accidental, so it’s difficult to discuss grievances and organize against the company. Difficult, of course, is not impossible, and there are some potential advantages we can use in our favor. For example, the means of communication are no longer as limited as they were in the 19th century. Unions have also succeeded in organizing workers who would have never been unionized in the past. For example, the many grad-worker union drives on campuses across North America and even in the past year organising gig workers. For example, in Toronto, Foodora workers recently won the right to unionize after starting a campaign with the help of the postal workers’ union.

Labor laws allow workers fewer rights in the US than in Canada, because Canadian workers have their own political party. But with the full support and resources of organized labor movement, this is a model that could be repeated in the United States. 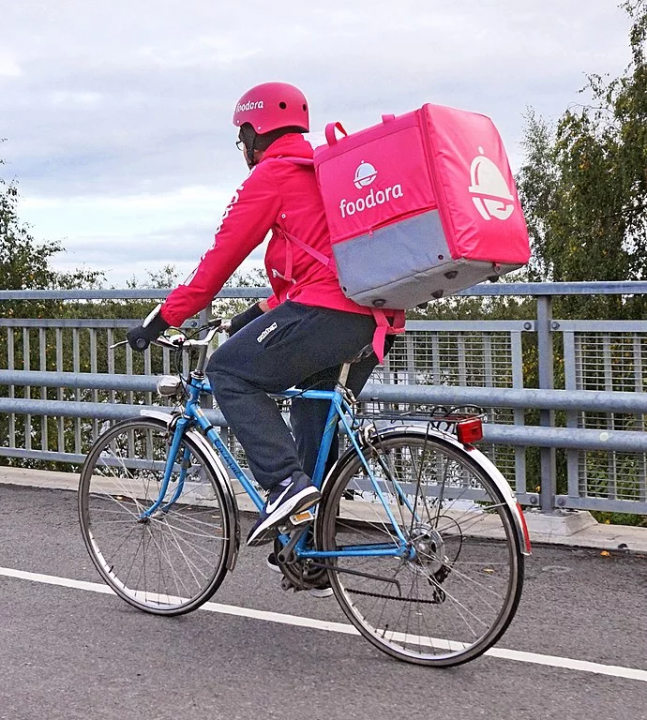 In Toronto, Foodora workers recently won the right to unionise after starting a campaign with the help of the postal workers’ union / Image: Tiia Monto

In the time of COVID-19, ths process can and should be greatly accelerated. Many front-line gig workers hold a lot of potential power in their hands as they are vital to keep our cities running. This power should be leveraged through the threat—and if need be, follow through—of walk-outs and strikes if our simple demands are not met: immediate union recognition; a minimum wage of $1,000 per week; protections to ensure our health and safety in these dangerous times; the use of company cars or full reimbursement for fuel, vehicle repairs, and insurance. If the owners of these “essential” companies refuse or are unable to comply, they should be immediately nationalized and placed under democratic workers’ control.

Despite the tragedy that COVID-19 has already meant for millions, it has clearly revealed which jobs in society are truly essential and which ones are not. Humanity could get along just fine without corporate CEOs and marketing gurus. But we can’t do without nurses, cooks, janitors, mass transit and delivery drivers, garbage collectors, daycare, grocery, and factory workers—or the many other low-paid and undervalued members of our class who actually make society run.