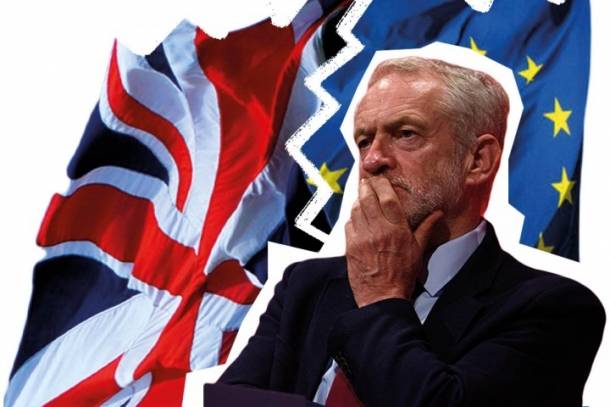 Alan Woods discusses the battle in the Labour Party over the question of a second referendum on Britain's EU membership. The Tories are torn apart over Brexit, yet rather than uniting behind their party leader, right-wing Labour MPs are putting their energies into attacking Jeremy Corbyn. Sooner or later, judgement day will come for Theresa May, and the opportunity for Corbyn’s Labour to form a government will present itself. But how will Corbyn deal with the wreckers in his ranks, and the question of the EU?

At some point, Corbyn will face a choice: submit to the sabotage of the markets and Blairite fifth column, or break with the bosses’ Europe and the capitalist system. The Corbyn movement must prepare now for this showdown. And that means arguing the case boldly for a radical transformation of society – for a Socialist United States of Europe.