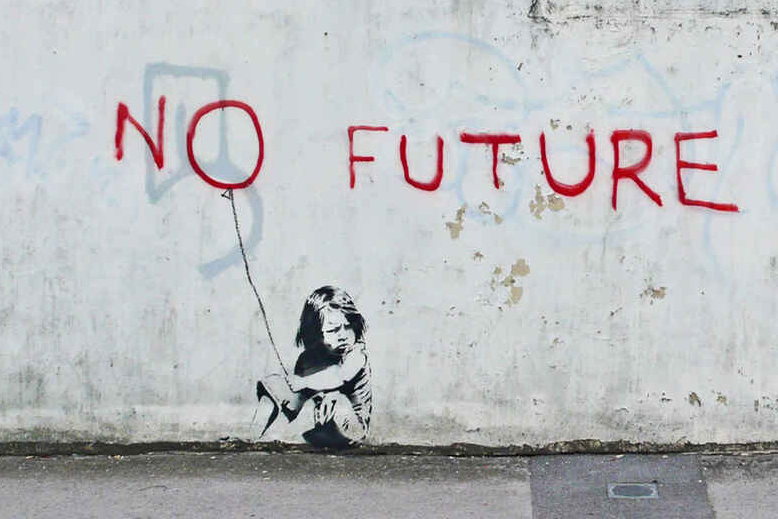 The philosophical trend of postmodernism – and its many offshoots – above all serves the ruling class by helping confuse and demoralise the youth. Its aim is to divert them away from Marxism and revolution. Although its originators have long ceased to be fashionable in universities, its many off–shoots and variations continue to dominate in academia today. Its influence is even felt in the labour movement wherever we find identity politics present. In this talk from the Philosophy Day School hosted by the British comrades of the International Marxist Tendency, editor of marxist.com, Hamid Alizadeh, gives us a Marxist critique of this reactionary school of philosophy.

Although postmodernism is presented by its advocates as something new, and even radical, in reality, it represents little more than a rehash of reactionary, subjective idealism. In the end, it boils down to a rejection of progress, rationality, science, and Marxism.