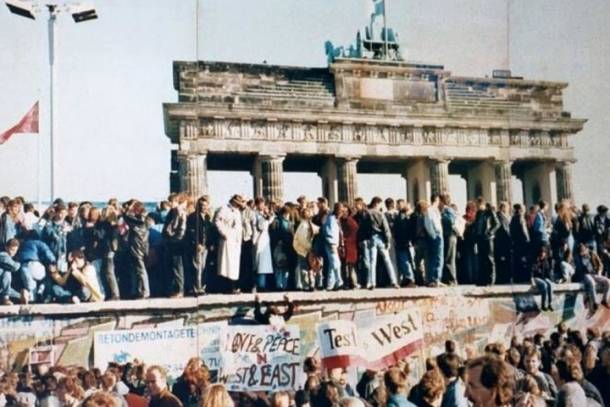 In this talk from the recent Revolution Festival, hosted by Socialist Appeal in Britain, Marie Frederiksen – editor of the Danish Marxist paper 'Revolution' – discusses the impact of the Berlin Wall, which was broken apart 30 years ago today, on 9 November 1989. This marked the beginning of the end for the Stalinist regimes of Eastern Europe and the Soviet Union.

Subsequently, liberal commentators declared that these events marked the final victory of capitalism over Communism. As Marie explains, however, what collapsed was not genuine Communism, but a deformed caricature of Communism, strangled and suffocated by the growth of an enormous bureaucracy.

Despite this, enormous gains were made as a result of the planned economy. And vice-versa, huge falls in living standards were experienced in Russia and Eastern Europe following the collapse into capitalism. The task for Marxists today is to counter the hysteria of the liberal establishment, and to understand why the Russian Revolution degenerated into Stalinism. Above all, as Marie emphasises, we must stress that – 30 years on – it is now capitalism that is collapsing across the world, and workers and youth are looking towards the revolutionary ideas of Marxism.