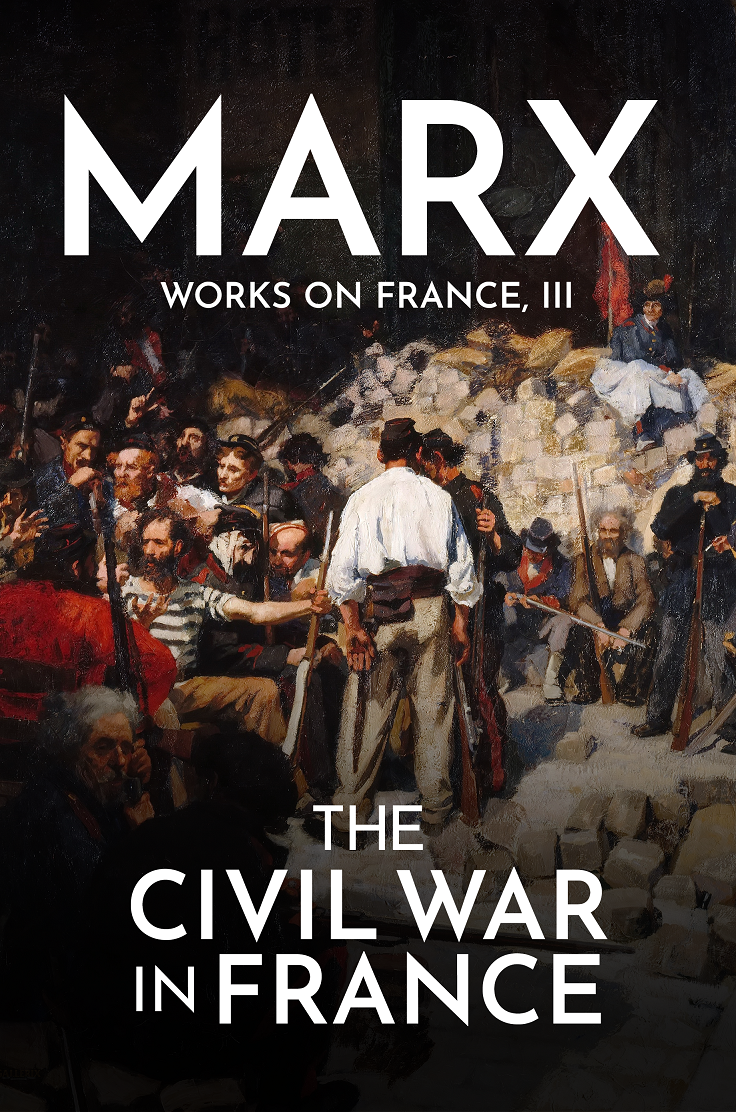 Wellred Books is proud to launch a new edition of The Civil War in France by Karl Marx (pre-order now), to coincide with the 150th anniversary of that great chapter in working-class history: the Paris Commune. Our edition features a new introduction providing the historical background to the Paris Commune, as well as Engels' 1891 introduction and articles by Lenin and Trotsky. Register to attend our free book launch event today, and claim your special discount!

The book is available for pre-order, and you can also pre-order our upcoming series on Marx’s key writings on France here, which includes this book, as well as The Class Struggles in France, 1848-1850 and The 18th Brumaire of Louis Bonaparte – all at a special discount price.

Written as a series of addresses to the General Council of the International Workingmen’s Association from July 1870 to May 1871, The Civil War in France covers the dramatic events of the Franco-Prussian War, the fall of the Second French Empire, and the heroic episode of the Paris Commune: the first workers’ government in history.

For two months between March and May 1871 the armed workers of Paris, surrounded by enemies on all sides, took their destiny into their own hands and demonstrated that it is possible for the workers to run society democratically, without capitalists, bankers or even a standing army.

In his brilliantly concise and penetrating addresses, written in the heat of the events themselves, Marx succeeds in distilling the experience of the Commune down to its most fundamental elements, drawing out in the process a programme for the revolutionaries of the future. 150 years on, this book remains a priceless resource for the workers of the world.