Details
In Defence of Marxism
03 December 2016 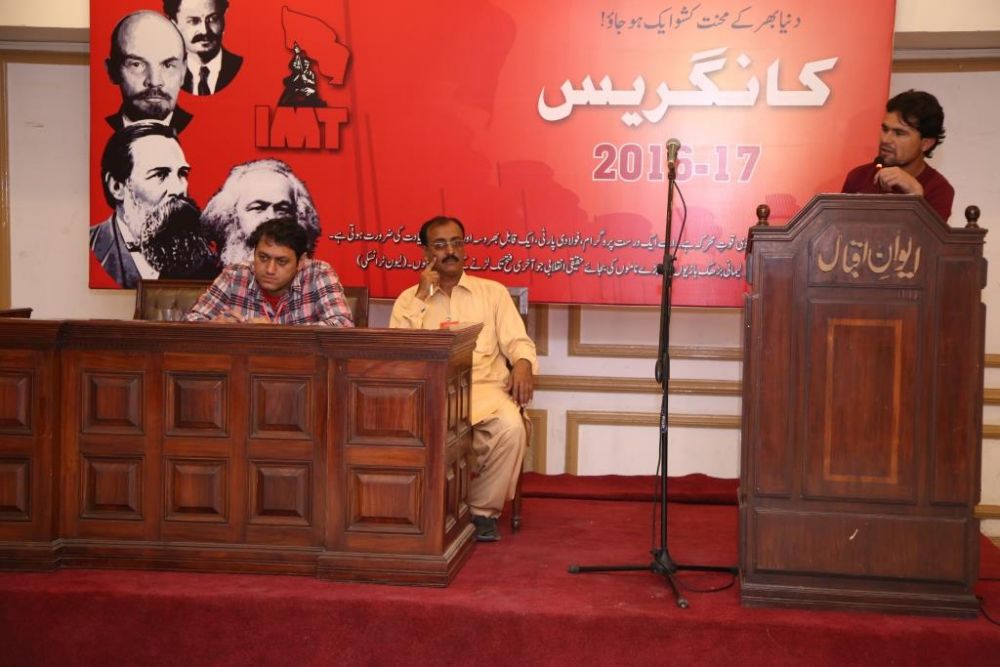 Today, December 3, the comrades of Lal Salaam, the IMT in Pakistan, gathered for their first congress since the split in The Struggle group. On the first day of congress around 260 comrades were present from all over Pakistan.Tomorrow, on the second day, more comrades are expected to arrive, especially worker comrades who will not be at work.

The first session was on World Perspectives with comrade Fred Weston of the International Secretariat of the IMT giving the lead off. Comrade Claudio Bellotti of the Italian section of the IMT, Sinistra Classe e Rivoluzione, also spoke in the session. Comrades Aftab Ashraf, Ajmal Rashid who had come from Durban, South Africa to attend the conference, and comrade Karim Parhar also contributed to the discussion. There were also many questioned posed to the speaker. Fred Weston summed up the discussion.

In the afternoon, after the lunch break, comrade Adam Pal led off on Perspectives for Pakistan. Comrades from the different regions participated in a lively discussion, along with many questions posed to the speaker, Adam Pal. The congresses divided up into commissions on Trade Union work, Youth work and Work Amongst Women.

Comrade Paras Jan made a very effective financial appeal, raising about $500, which is a big amount considering the level of wages in Pakistan and the high levels of unemployment.

We will provide a more detailed report in the forthcoming days, but here we want to provide a taste of the congress with the pictures included in this article. 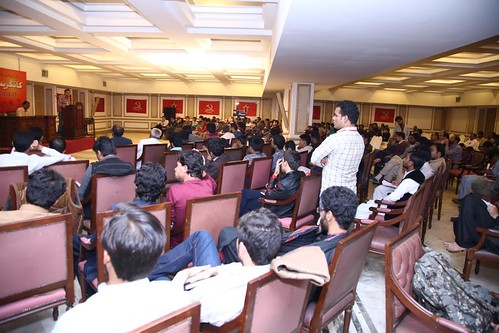