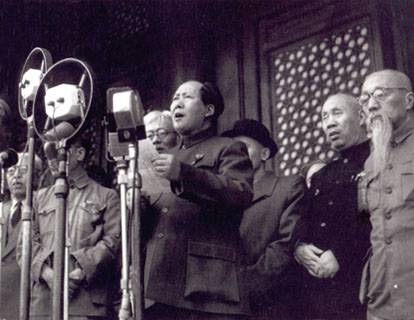 For Marxists the Chinese Revolution was the second greatest event in human history, second only to the Bolshevik Revolution of 1917. Millions of human beings, who had hitherto been the beasts of burden of imperialism, threw off the humiliating yoke of imperialism and capitalism, and entered the stage of world history. The Marxists wholeheartedly supported the revolution, but they also warned that because the working class did not play the leading role, what would emerge would be a bureaucratically deformed workers’ state.