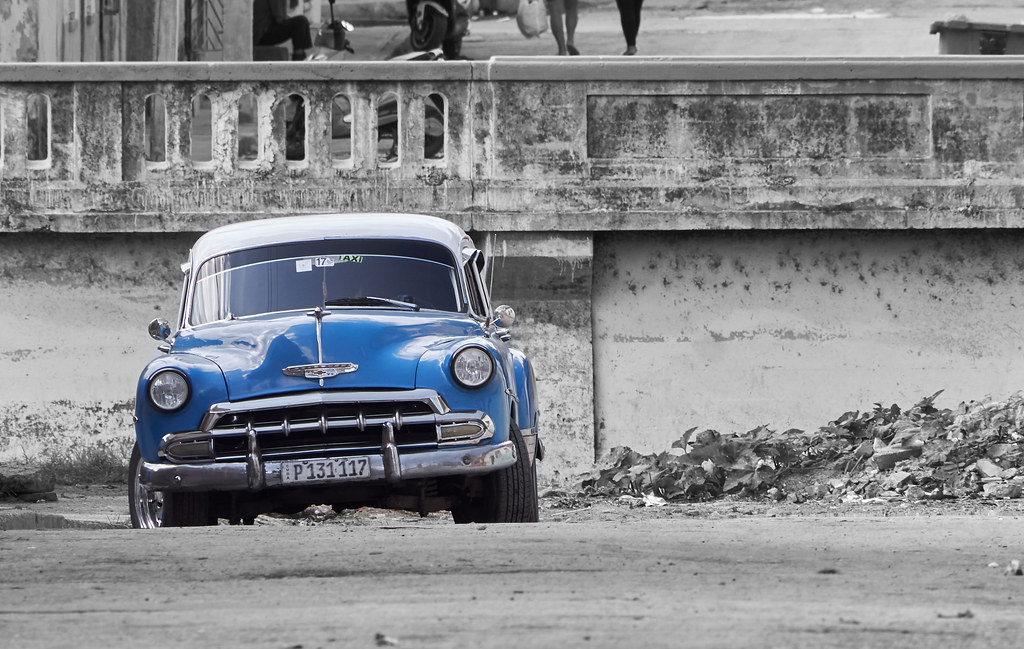 Fred Weston spoke at a recent day school of Socialist Appeal on how the Cuban revolution, starting out as a bourgeois democratic revolution, was forced to move against capitalism in order to achieve its aims, a brilliant confirmation of Trotsky’s theory of the Permanent Revolution. Now there are growing pressures inside Cuba to adopt the so-called “Chinese model”, i.e. changes that would eventually lead to the re-establishment of capitalism in Cuba. There are also those who resist this idea and are seeking ways of building socialism on the island.