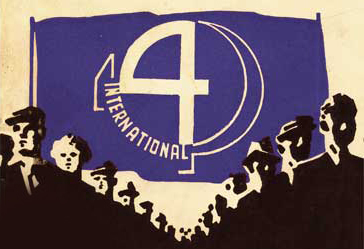 This year is the 70th anniversary of the founding of the Fourth International. The International was established by Leon Trotsky and his supporters in September 1938. As part of the commemoration of this event Rob Sewell draws out some of the key lessons and methods on which the Trotskyist movement was built during the 1930s. He also explains that while the Fourth International no longer exists in an organisational form, it continues for Marxists today in our theory, programme, method and approach.