Details
In Defence of Marxism
27 November 2012 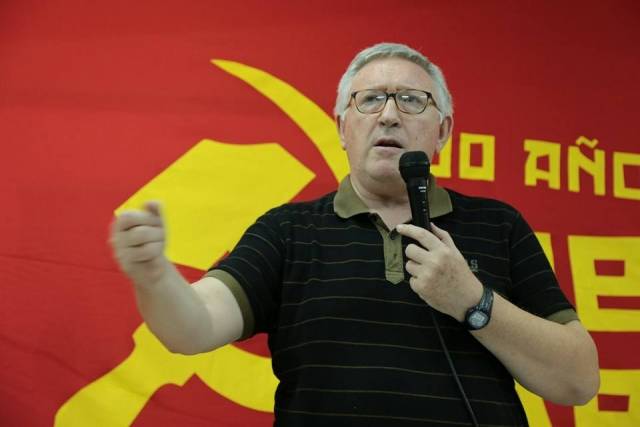 "As part of his recent tour through North America, Marxist.com editor Alan Woods stopped by the University of Toronto to speak on the prospects for revolution in Europe and North America.  The event, organized by Fightback, the Canadian supporters of the International Marxist Tendency, drew over 100 people out on a Saturday evening.  A full report from the event can be found here

Alan dispelled any notions that Marxism was "dead".  In fact, only Marxist ideas are capable of bringing the working class out of the current economic crisis.  Watch as Alan explains how the working class in the advanced capitalist countries is beginning to move, and how a socialist alternative to capitalist austerity can be organized."