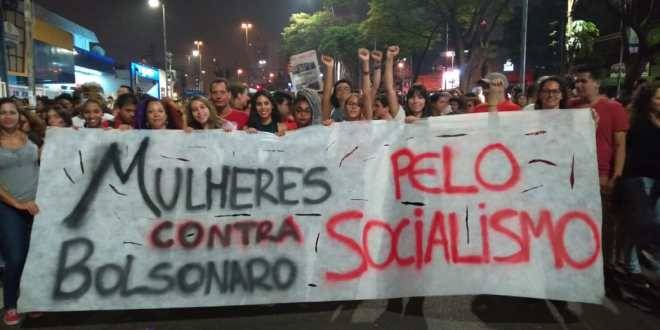 The tremendous protests on 29 September all across Brazil were yet another demonstration of the building fightback against the far-right presidential candidate, Bolsonaro. These manifestations were initially called and organised by the Facebook group "United Women Against Bolsonaro", but word spread through the internet and the turn-out was greatly expanded.

The Women for Socialism movement and the Brazilian comrades of Marxist Left participated in demonstrations in many cities across the country, raising the slogan “#ElesNão” (Not Them), aimed at both Bolsonaro and the other representatives of capital (see here the pamphlet we distributed).

Some ‘moderate’ bourgeois candidates have even declared support for these demonstrations, but ultimately, they have the same objective: to attack the hard-won rights of the working class. Bolsonaro, who presents himself as a maverick, outside the system, is nothing more than particularly rotten fruit, shaken from the tree of capitalism.

There were demonstrations in large and small towns. The militant mood was evident among the participants and there were many young people. There were spontaneous manifestations on public transport before and after the demonstrations. However, organised expressions of the working class were scarce, responsibility for which lies with the trade union leadership: both for the demoralisation generated by successive betrayals in the past, and for not having summoned their bases or clearly explained the class character of the struggle against Bolsonaro.

The events of 29 September were another demonstration that the youth and the working class are not defeated and that the ruling class is therefore entering a minefield. A wrong step could lead to an explosion of class struggle, greater than 2013.

For this perspective, revolutionaries must prepare themselves. The elections will not change the current situation. The next president will rule over a period of instability. So that the anti-establishment sentiment is not captured by the right, we have to build a left, revolutionary and socialist alternative. This is the struggle of the Marxist Left.

Below, we have shared photos and videos of some of our interventions in the demonstrations: 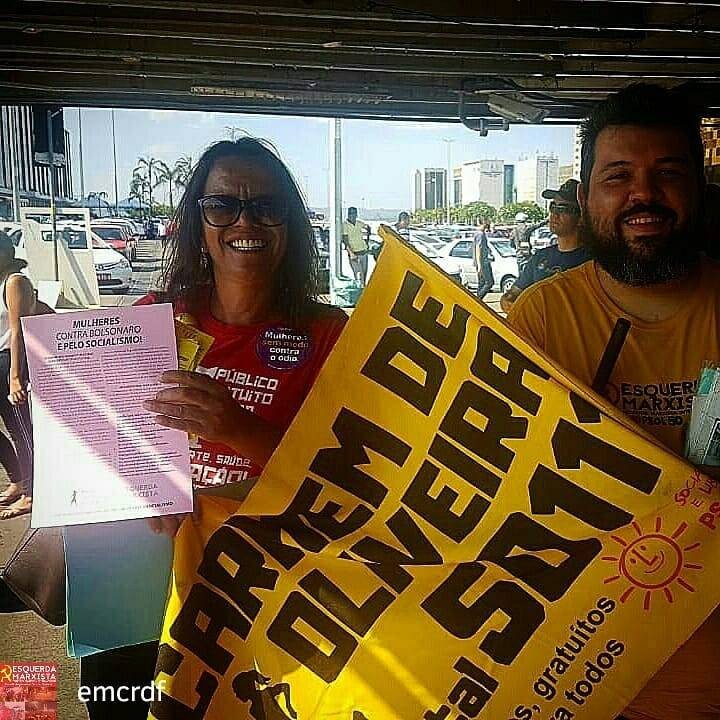 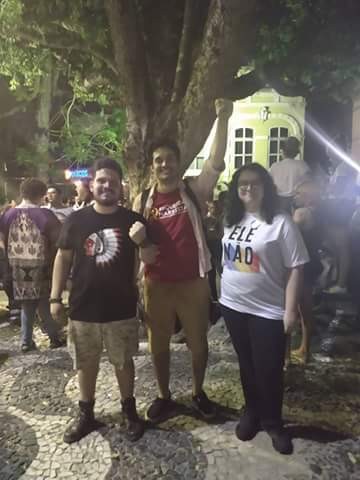 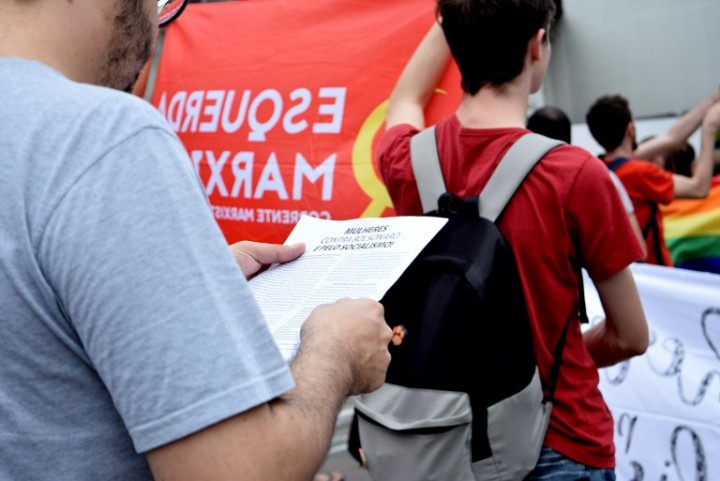 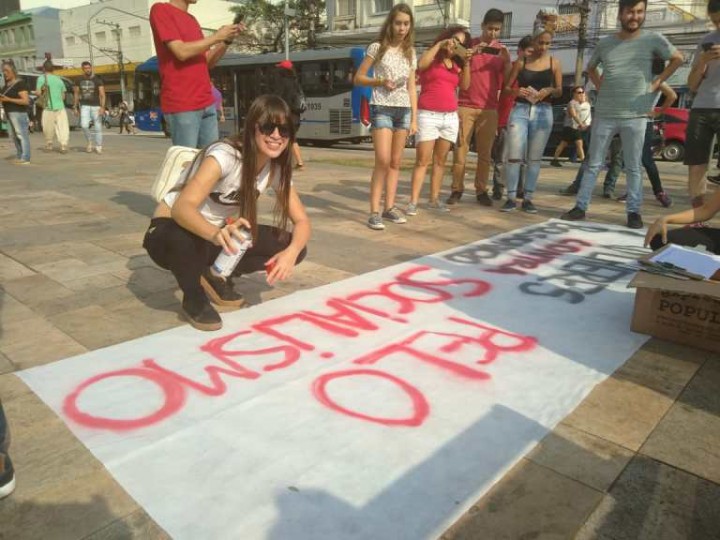 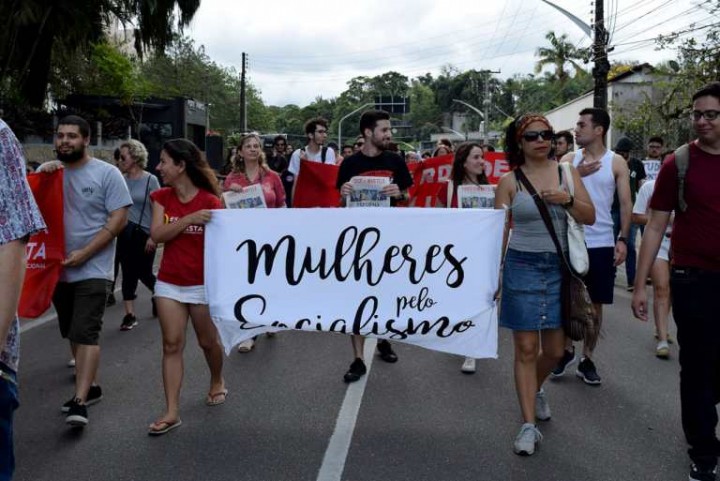 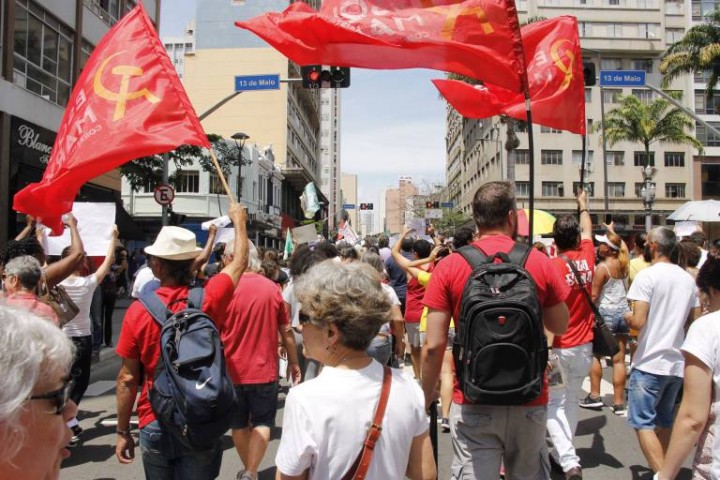 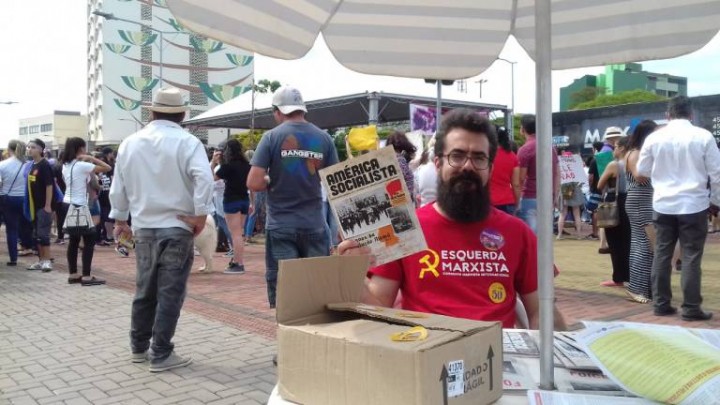 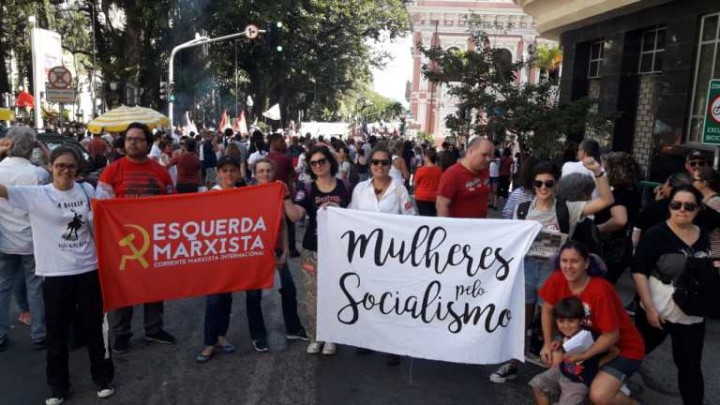 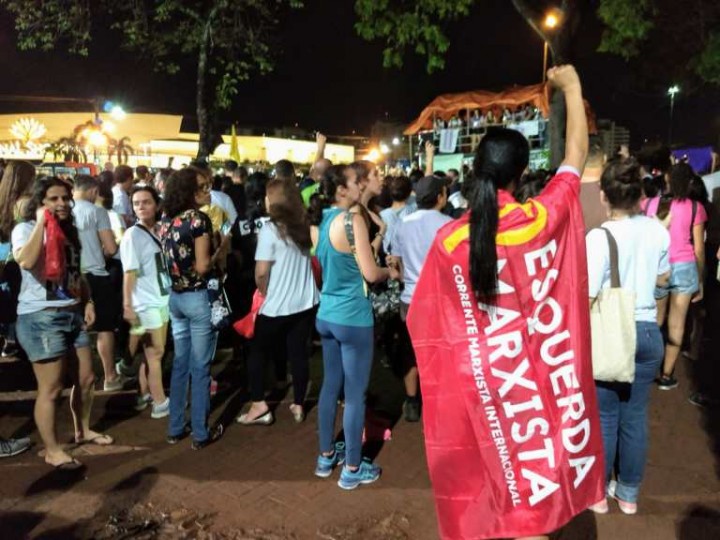 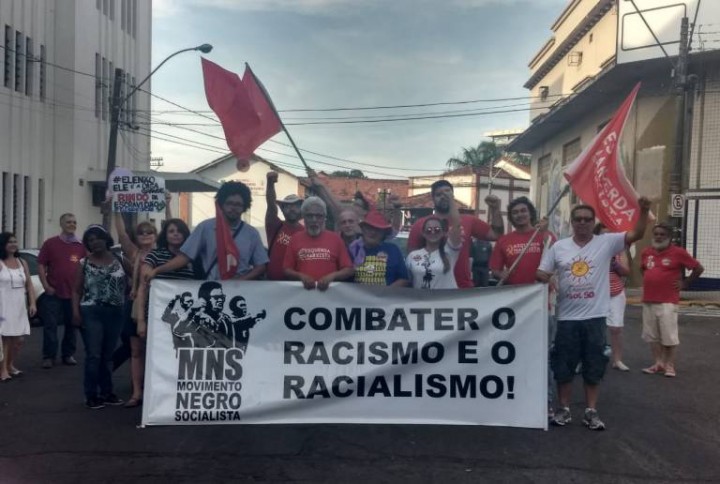