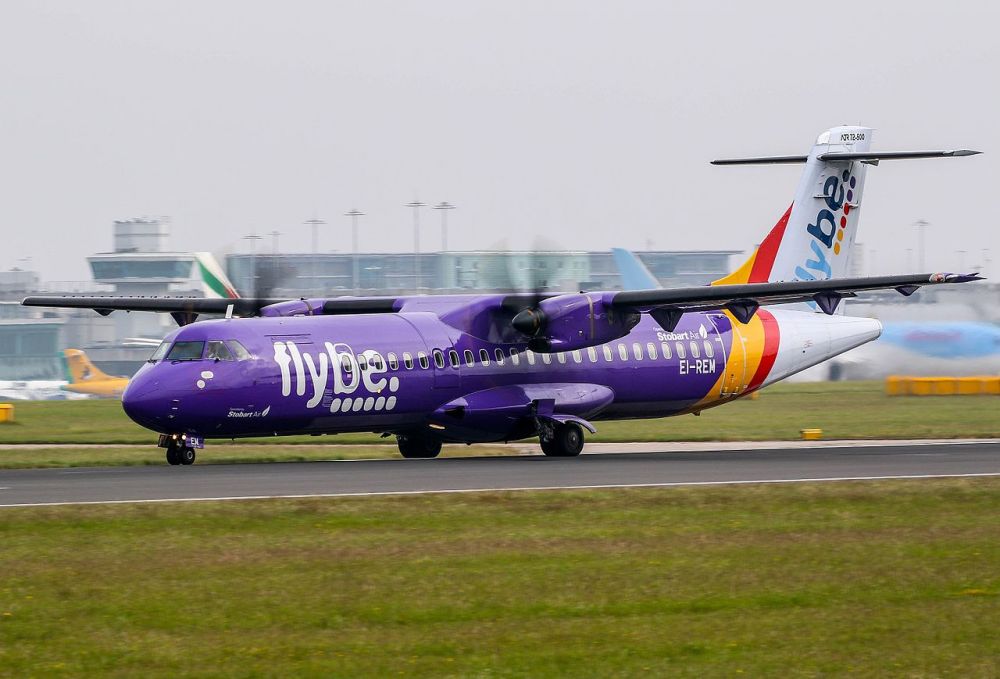 Over a year ago, in an article entitled Dark clouds ahead for Flybe, we described the ominous situation facing the regional airline Flybe. At the time, the company was close to collapse.

A few months later, however, it was thrown a lifeline. It was bought for a pittance by Connect Airways, a new unholy alliance of two very different airlines: Stobart Air (regional) and Virgin Atlantic (long haul). The expected radical restructuring and rebranding into Virgin colours never happened, and the airline lingered on as before.

Only two weeks into the new year, it looked as if Flybe was destined to become the first airline of the new decade to go under. But it was unexpectedly thrown another lifeline by the Tory government.

Fresh from his recent election victory, Prime Minister Boris Johnson is under pressure to appear interventionist and deliver for deprived areas. And so the airline – which operates more domestic services in the UK than any other carrier, connecting remote areas – was given extra time to pay outstanding Air Passenger Duty (APD).

So the 2,400 employees will retain their jobs for now. But does this mean that everybody should rejoice?

Not so fast. First of all, if the official government story is true, then nothing has been solved. This is more like a temporary tax holiday than a proper bail-out. Sooner rather than later, the tax man will be back to ask for his pound of flesh.

Secondly, bosses at competitor firms have already gone to court, accusing the state of a cover-up of the true terms of the deal. “We don’t believe them,” stated Ryanair’s chief executive Michael O’Leary, “and the reason we don’t believe them is they won’t publish the deal.”

The International Airlines Group (IAG), which owns British Airways, has also submitted a freedom of information request on the matter, accusing the state of a “lack of transparency”. 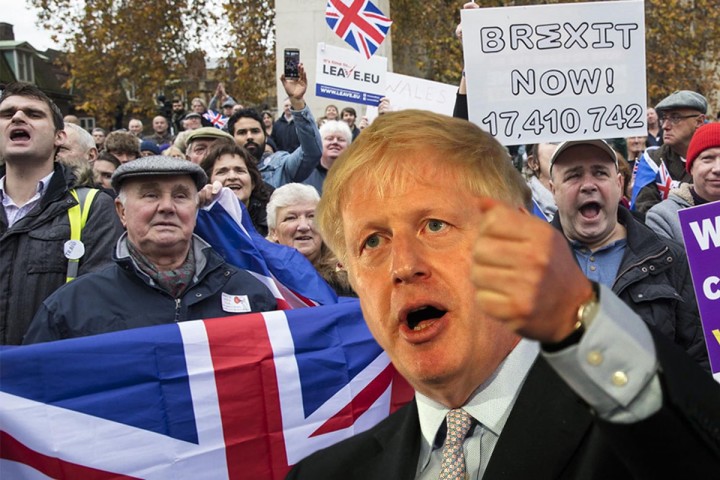 Boris has bought Flybe bosses some time, which could be used against him in negotiations in Brussels / Image: Socialist Appeal

The European Union might get involved and decide that there has been a breach of competition rules. This could backfire for the government, with the whole thing used by Brussels to extract trade concessions from the UK during Brexit negotiations.

This, in turn, would highlight the real nature of the so-called ‘progressive’ EU. If a very modest state intervention by an opportunist right-wing government is enough to be reprimanded, what hope would there have been for a left Labour government implementing nationalisations?

Of course, genuine state support and nationalisation are the last thing a Conservative government would deliver. At most, this feeble intervention illustrates how the liberal establishment have lost control of the Tory Party, which has been transformed and hijacked by right-wing populists in the image of Trump.

Reality of the market

Flybe may still collapse at a certain point. A cynic might say that this has always been the plan of its new billionaire owners: let the airline go bankrupt; seize its assets and airport slots in Gatwick and Heathrow (worth millions); and avoid having to pay out pensions, redundancies and expensive aircraft leases.

But even if the owners try their best to genuinely make it work, they are up against the harsh reality of a cut-throat market where profit margins are very small. Moreover, as a domestic airline, it is also being hit harder by the APD tax, as passengers are charged the short-haul duty cost (£13) twice, since they depart from two UK airports versus a single charge for those travelling abroad.

The logic of Virgin buying Flybe was to search for a way to feed passengers on to its long-haul flights from Heathrow and Manchester, after it lost important transfer traffic when IAG bought BMI from Lufthansa in 2012. However, Virgin already tried this with its Little Red subsidiary, and had to close it in 2015. This doesn't set the best precedent for this strategy to succeed this time.

Similarly, the other new Flybe owners, the Stobart Group, have been pumping millions into Southend Airport, which they own. But at some point the shareholders are going to want a return on their investment. From what we can gather, the aviation part of the Stobart Group is nowhere near generating a profit, so it remains to be seen how this alliance of companies with different interests will pan out.

In all of this, it is the workforce who are always treated as pawns by the powers that be. But it is not only potential redundancies that are at stake. Whole airports like Southampton, Newquay, Anglesey and even Belfast City would face grave consequences and could be forced to close down.

Furthermore, Flybe provides crucial transport links to certain communities that cannot be covered by train – for example, the Isle of Man hospital flights. Hospital facilities are limited on the island, so regular transport links with mainland UK are essential to get patients to their appointments.

When Stobart Air had the contract for doing these crucial daily flights to Liverpool, these were by far their most lucrative, since they were heavily subsidised by the Isle of Man government.

As a pilot, I have had direct experience of these public service obligation (PSO) flights, and have felt first hand the importance of them.

Without PSO contracts, regional operators simply cannot survive. If they do happen to find a lucrative route outside that, the bigger airlines like Ryanair and EasyJet step in, undercutting these smaller turboprop operators through economies of scale.

Jobs and the environment 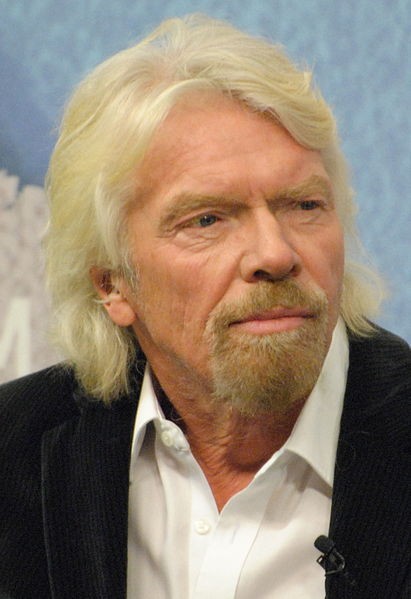 Billionaires like Richard Branson have a history of exploiting and cannibalising vital services / Image: Chatham House

This can only be an argument for taking these services in house. After all, why allow a profiteering private company to make money out of a necessary public service? In effect, this kind of arrangement is a means by which taxpayers subsidise the profits of private shareholders.

Virgin boss Richard Branson has a history of doing exactly this with the NHS, which he's been cannibalising with Virgin Care. Billionaires like him have friends in the Tory government who can make sure he gets away with similar antics in aviation.

The calls by mainstream green activists to simply let the airline collapse are shortsighted, failing to see the bigger picture. These only alienate the people working for Flybe, and do not provide a real solution.

Regional connectivity is a good thing. It is a fundamental part of the British economy. Of course it is absurd to have flights that can perfectly-well be served by train. But therein lies the rub. Due to privatisation and underinvestment, transport infrastructure in the UK is a shambles. For most people, taking the train is simply not an option.

It is perfectly possible to provide good quality jobs without destroying the environment. But that requires a radical break with the anarchic capitalist system, which throws workers out of productive employment, and which has no incentive to research green flight technologies.

The only realistic solution is to expropriate these billionaires and put their resources to good use as part of a rational socialist plan of production.