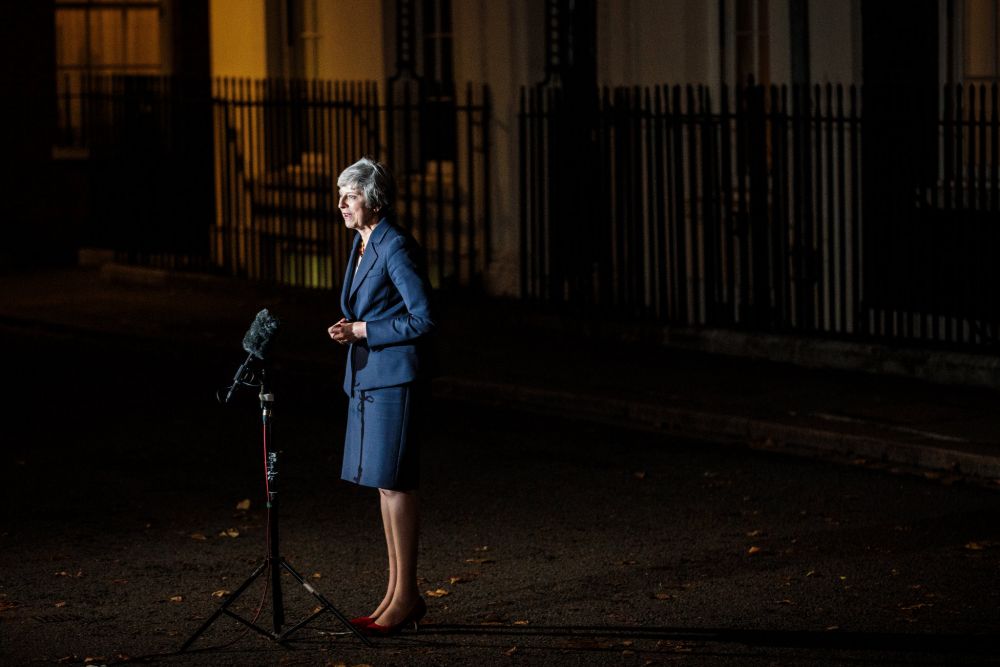 The Mother of Parliaments is now home to the mother of all crises. Brexit has tested the UK’s institutions and unwritten constitution to their limits. We are in uncharted waters – and in Theresa May’s case, in a rapidly sinking boat without a life vest.

The Maybot – inept, and stubborn as a mule – is determined to push through her hated Brexit deal. This is despite the fact that she has racked up the first and fourth largest defeats in parliamentary history.

But she had a big shock, not from Michel Barnier, but from the Speaker of the House of Commons. Mr Bercow used a precedent dating from 1604 to block her plans. As a result, the Tory leader is unlikely to be able to batter her opposition into submission by endlessly re-submitting her deal to a “meaningful vote”. Bercow has become yet another thorn in the side of May’s government amid Britain’s constitutional drama.

Government in name only

But the Prime Minister’s speech backfired, alienating everyone – Leavers and Remainers alike. It is looking extremely unlikely she will ever get her deal through. She has well and truly flogged the proverbial dead horse. 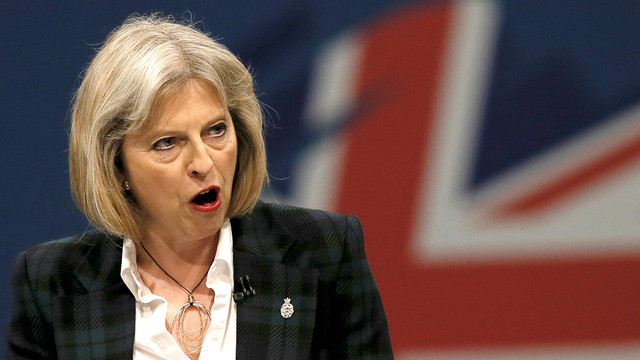 Theresa May's attempt to take a demagogic turn has failed miserably and her deal looks dead in the water / Image: public domain

Weary MPs have rubbed salt in the Tory leader’s wounds by voting to “take back control”, giving themselves a say in how to resolve the parliamentary paralysis. But it is not clear if this is even possible. The only clear majority in Parliament is against a no-deal Brexit. Yet this is the default option if the eventual deadline (whenever that may be) comes without reaching a majority for any other alternative.

Tory Brexiteers are fuming at the thought of seeing a “Brexit in name only” deal being passed. Meanwhile, with the Prime Minister and her party now deprived of any power, Britain is left with a government in name only.

The EU is also getting increasingly frustrated, fearing the worst. “This is a circus that is beyond comprehension,” said one senior EU diplomat working on Brexit. Another senior Brussels figure involved in talks likened it to “dealing with a failed state”. Faced with a broken prime minister with a last minute dodgy plan, what can the EU offer?

Many of May's own side are loudly and publicly calling for her to resign. The Tories are at each other's throats, fiddling while Rome burns. The only thing that unites them is the feeling that the current Conservative party leader should go.

“I’m afraid it’s all over for the PM,” tweeted George Freeman, Tory MP. “She’s done her best. But across the country you can see the anger. Everyone feels betrayed. Government’s gridlocked. Trust in democracy collapsing. That can’t go on.” 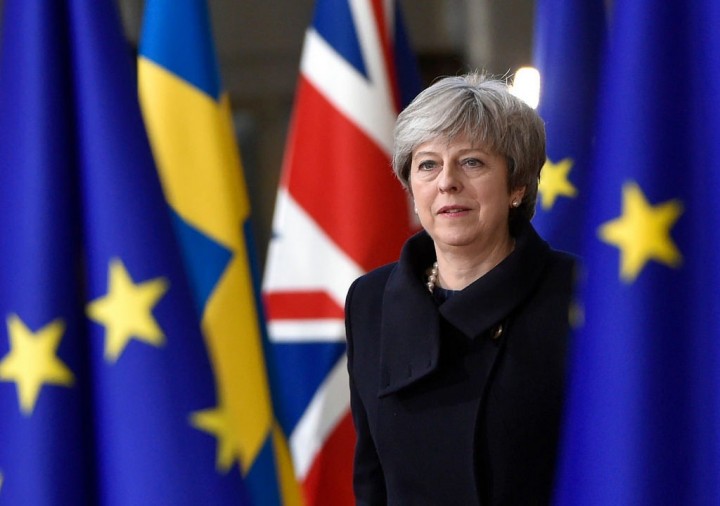 May's own MPs have accused her of betrayal. Her authority is in tatters / Image: Flickr, Tiocfaidh

Dominic Grieve, another Tory MP and former Attorney General, said in the Commons debate that he had “never felt more ashamed to be a member of the Conservative party”. He then predicted that if the government did not get a grip, “we will spiral down into oblivion – and the worst thing is, we will deserve it”.

Nigel Evans, a former deputy speaker, said that as far as May’s leadership was concerned, “trust is waning, ebbing away”. Her own MPs have accused her of betrayal. Her authority is in tatters.

But there is no time for a leadership contest before the new 12 April Brexit deadline. And who would even replace May? The potential candidates are a veritable rogues’ gallery.

Faced with further defeats in the House of Commons, May’s government could see itself on the receiving end of a no-confidence vote. The whole crisis could end in the fall of the government and a general election.

Even the gutter press is panicking about such a possibility, with an editorial in The S** headed: “Brexiteer and Remainer Tories are close to giving power to Marxist Jeremy Corbyn.” The article states:

“We do not believe the Tories will win an election if panicked Remain MPs have halted Brexit, especially with Mrs May in office. They will be punished by Leavers they have failed and Remainers who have already jumped ship. Corbyn is one of Britain’s most reviled politicians, in a crowded field. But his party... could win by default if Tory voters don’t turn out… Tory MPs must wake up. This is not a parlour game. An election has never looked closer. Handing power to ­Corbyn will define your careers.”

They are terrified by the looming prospect of a Corbyn-led Labour government. Their analysis of a defeat for the Tories is correct. The Tories are deeply divided and in a state of disarray.

Out of desperation, big business have thrown their weight (and significant sums of money) behind the call for a so-called ‘People’s Vote’ over Brexit, doing everything in their power to mobilise a mass crowd for the recent pro-EU march in London. 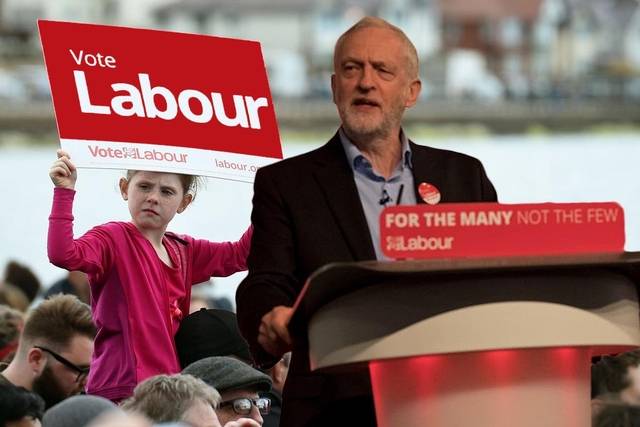 But a second referendum will do nothing to address the burning issues facing working-class communities across the country. Instead, it threatens to divide workers even further.

Britain is in the midst of a deep economic, political, social and constitutional crisis. The ruling class has lost control. There has never been a better time to clear out the Tories and bring to power a Labour government committed to bold socialist policies.