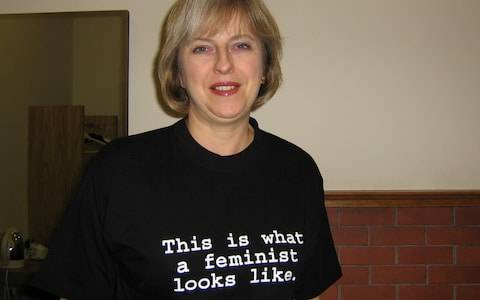 The current crisis of capitalism has had huge consequences for ordinary people, with dramatic falls in living standards, increased job losses and severe welfare cuts. Working-class women are being particularly hard hit by this crisis, facing stagnating wages in already low-paid jobs and often having to bear the brunt of austerity cuts to public services and welfare. Since 2010, 86 percent of Tory cuts in Britain have been targeted at jobs and services that are dominated by women.

Recent criticisms of Britain's universal credit (UC) scheme of state support for people on low income have served to underline how working-class women are being relentlessly ground down by the capitalist system.

From the outset, the scrapping of existing benefits and their replacement by universal credit has been marked by horrific stories of humiliation and month-long waits with no income, no way to pay the rent or buy food.

This month, charities, campaigners and survivors of domestic violence have joined the tide of criticism by highlighting how the new UC system supports violent partners and makes it more and more difficult for women to leave abusive relationships.

Universal credit not only forces couples to claim together, but – even worse – pays benefits on a household basis and into one bank account only, eradicating the only slither of financial independence many women had, especially those who are underemployed or unemployed.

In a report to the Work and Pensions Select Committee, organisations that support survivors of domestic abuse have recounted how the new system is being used by abusers to control their partners by depriving them of any income.

On top of this, universal credit also forces people to make completely new claims when they separate, meaning that anyone brave enough to leave an abusive partner is punished with five long weeks of trying to survive with no money whatsoever.

Demelza Lobb, from charity The Refuge, recounted how many survivors were being forced to stay with or go back to abusive partners, as this was the only way they could guarantee a roof over their heads and some food for their children.

Despite all this, the Tory family support minister, Kit Malthouse, has dismissed all the evidence and said that the claims are “completely without foundation”. The Scottish government has abolished the single-payment aspect of universal credit, but not the five-week wait. 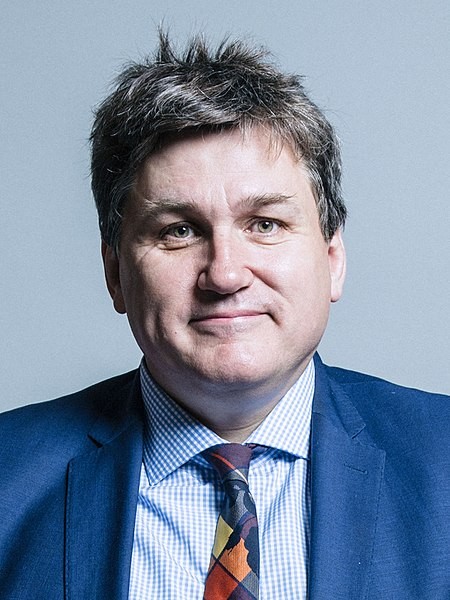 Theresa May, however, has refused to even go that far. She flippantly proposes that those suffering from domestic abuse could declare it in the jobcentre and make a special request for split payments. This ignores the fact that 85 percent of those living with domestic abuse said, in a report for Women’s Aid, that this would put them in danger of further violence.

This highlights the blatant hypocrisy of female Tory MPs, who proclaim that they stand up for the interests of all women, yet enforce policies like this that make the lives of working-class women far worse. Incredibly, Theresa May herself even once donned a t-shirt with the slogan ‘this is what a feminist looks like’.

It’s clear, however, that May’s brand of feminism means a tiny minority of women having positions at the top, without making any change at all to the lives of the majority of women – emancipation starting and ending with herself and her rich friends.

But real emancipation for women does not mean more positions for wealthy women in the establishment. Real emancipation means material provisions that change the lives of the majority of women for the better.

As highlighted by the criticisms of universal credit, laws against domestic violence mean nothing if women don’t have the money, housing and security to allow them to leave abusive partners. A choice between living in fear or in poverty is no choice at all. 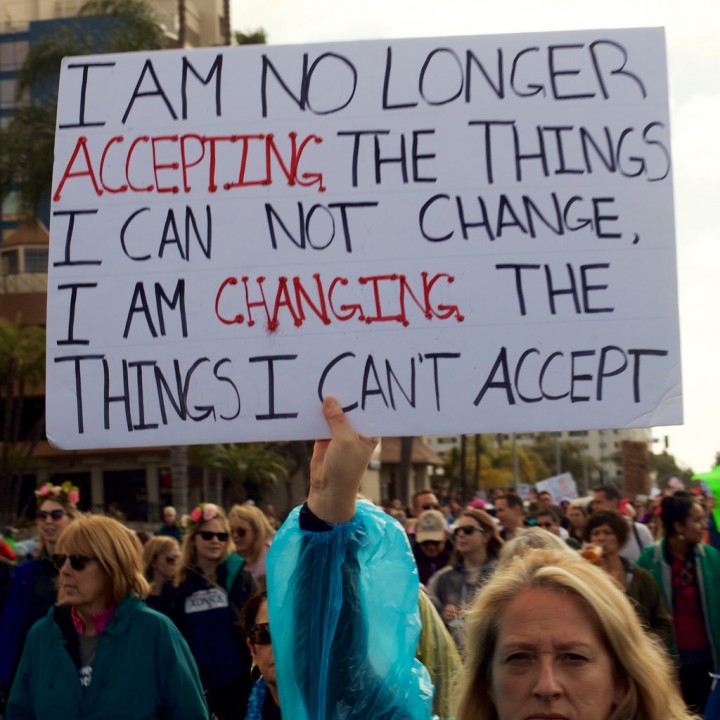 We must fight for the overthrow of the capitalist system and the establishment of a socialist society, to finally put an end to women's subjugation / Image: Flickr, Bonzo McGrue

We need free universal childcare, allowing us to work, participate in society and have free time. We need guaranteed, well-paid jobs, with no gender pay-gap, in order to ensure that we are not trapped or financially dependent on their partners.

We must fight for the overthrow of the capitalist system and the establishment of a new system – a socialist society – that can provide these measures and finally put an end to our subjugation.

Originally published on Revolution!: Scottish website of the IMT.