Toronto Young New Democrats, together with other local community groups, recently held an event in support of the efforts of the PTUDC in providing relief for the flood victims in Pakistan in a true spirit of international solidarity. 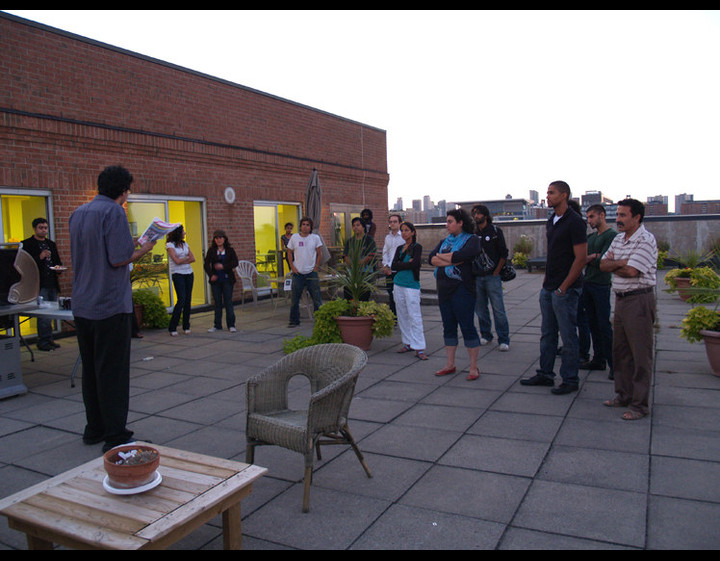 It is one of those things that one should expect to see more often in a city as diverse as Toronto. On August 27th, 2010, youth and workers, particularly from the Iranian, South Asian and Black communities of Toronto filled the party room of Windmill Line Co-op located in Downtown East in an event to raise relief funds for our brothers and sisters facing the fierce floods in Pakistan. The event, organized by the Toronto Young New Democrats (a city-wide club of the NDP, Canada’s working-class party), the Esplanade Community Group, the Iranian Association at the University of Toronto and various Iranian and Pakistani community groups, demonstrated genuine international solidarity that crossed national lines.

Attendance was impressive as more than 70 people attended from very different backgrounds and vocations: including well-known Iranian writers and journalists, youth leaders from the Pakistani community, local youth from the Esplanade neighborhood who hosted the event and students from the University of Toronto. The fact that we had been able to secure such a strong and diverse attendance was thanks to our partnering with different campus and community groups, without whom this event would never have taken place.

Youth and elders mingled and had heated discussions on politics and international issues while enjoying the barbeque. The food continued into the late hours of the night, where some in attendance broke iftar [the evening meal when Muslims break their fast during the Islamic month of Ramadan]. Several speeches were made by community activists, including the authors of this article, who brought a class analysis to the current flood disaster. 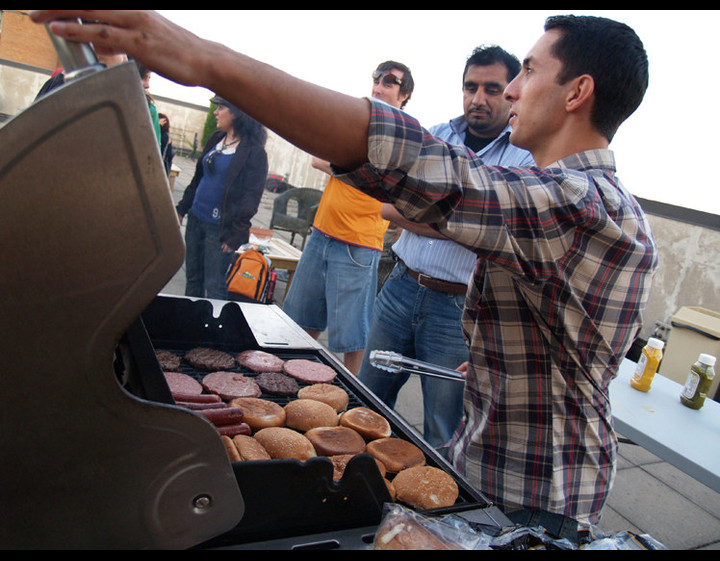 The event managed to collect some $1400 in donations (with money still coming in), all to be given to the Pakistan Trade Union Defense Campaign (PTUDC) in the carrying out of revolutionary relief work. The decision to send the funds to the PTUDC, instead of the other well-known charities or the corrupt Zardari government in Pakistan, was intentional and explained by the speakers.

As working class activists in Toronto, we understand the role of charities in maintaining the status quo in the developing world. The most genuine fighters against poverty and starvation in Toronto are the class fighters in the trade unions, the NDP and various community groups; and likewise, we understood that this held equally true of Pakistan. The PTUDC has proven this fact through their exemplary relief work.

We also knew that funds that go to charities, apart from all the waste and hefty “administration” costs spent on NGO bureaucracies in the West, might very well end up in the wrong hands. Often, the money raised in the West never reaches the far-flung places where they are most needed. Even worse, Zardari’s government is famous for its widespread corruption.

Speakers at the event highlighted a class understanding of the current crisis in Pakistan. One of the speakers highlighted the fact that “it is the poor and working class that, in regular times carry the burden of poverty and misery that capitalism has cursed us with. In times of crisis, these inequalities become even more pronounced and murderous.” 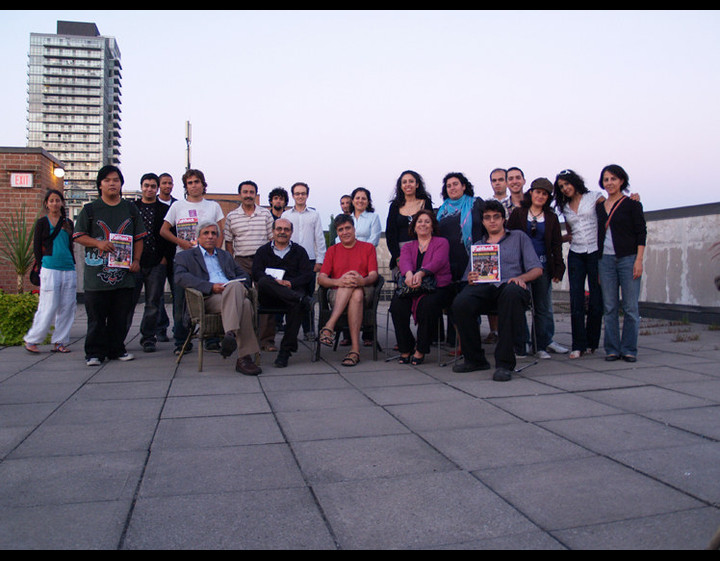 As long as a small minority controls the commanding heights of the economy, development, health and safety will be neglected for the majority. This was seen not just in the recent flood in Pakistan, but also in Hurricane Katrina that hit the southern United Sates and the earthquake that struck Haiti.

Revolutionary spirits were high as was the thirst for political education. Most attendees could also be seen with the new copies of Fightback, the publication of the Canadian Marxists as well as numerous Marxist books that were on sale. Attendees, especially those from previous revolutionary generations, were also visibly impressed with the work that NDP socialist activists had been able to do in organizing in the Esplanade neighborhood, where activists have been able to win a layer of trust within the local population.

It is the commitment of Canadian socialists and working class activists to continue to spread the internationalist spirit among the Canadian working class. The class struggle has no national boundaries, and our modest, yet successful fundraiser demonstrated this clearly. We not only raised money for our Pakistani brothers and sisters in need, but demonstrated our political alternative to petty bourgeoisie charities and their corresponding mindset toward the so-called “Third World” countries.

We would like to extend our warmest revolutionary greetings to our Pakistani comrades who are struggling under the harshest conditions in fulfilling their revolutionary duties and holding up the red banner to exemplary standards. May their struggle lead to the conditions where never again a flood can lead to such massive destruction of human life, a goal that our Pakistani comrades are very clear on how to achieve: through a Socialist Revolution in Pakistan and beyond.