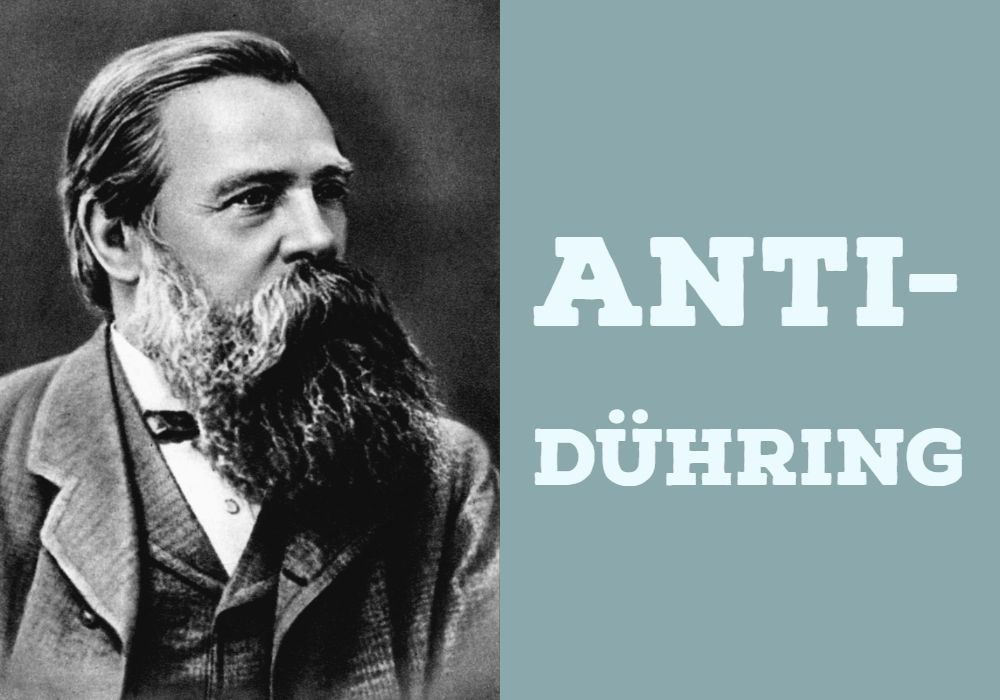 From the Preparatory Notes

When the Indo-Germanic people immigrated into Europe they ousted the original inhabitants by force and tilled the land which they held as communal property. The latter can be shown to have existed historically among Celts, Germans and Slavs, and it is still in existence — even in the form of direct bondage (Russia) or indirect bondage (Ireland) among Slavs, Germans and even Celts [rundale]. After the Lapps and Basques were driven out force was no longer used. Equality, or alternatively, voluntarily conceded preferential treatment obtained within the community. Where communal ownership gave rise to private ownership of land by individual peasants, the division among the members of the community took place purely spontaneously up to the sixteenth century; it was mostly a very gradual process and remnants of communal property generally continued to exist. There was no question of using force, force was employed only against the remnants of communal property (in England in the eighteenth and nineteenth centuries, in Germany chiefly in the nineteenth century). Ireland is a special case.

Hitherto, force — from now on, sociality. A pure pious wish, the demand for “Justice.” But Th. More made this demand 360 years ago, and it has yet to be fulfilled.