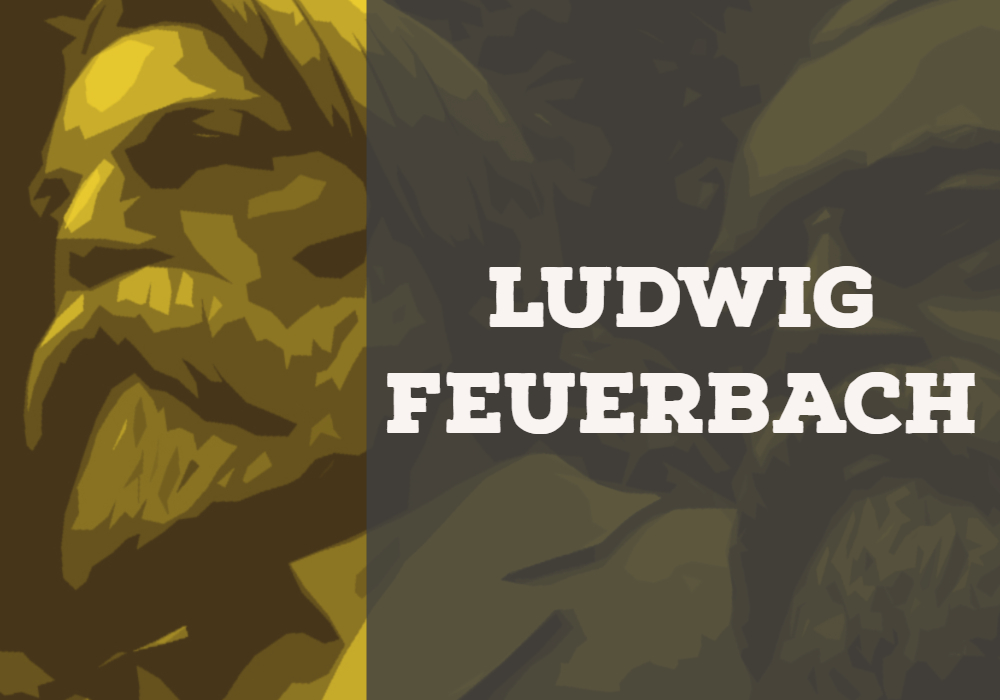 "A short, coherent account of our relation to the Hegelian philosophy, of how we proceeded, as well as of how we separated, from it, appeared to me to be required more and more. Equally, a full acknowledgement of the influence which Feuerbach, more than any other post-Hegelian philosopher, had upon us during our period of storm and stress, appeared to me to be an undischarged debt of honor. I therefore willingly seized the opportunity when the editors of Neue Zeit asked me for a critical review of Starcke’s book on Feuerbach. My contribution was published in that journal in the fourth and fifth numbers of 1886 and appears here in revised form as a separate publication." (Engels)

Paper copy of this book available from Wellred Books.