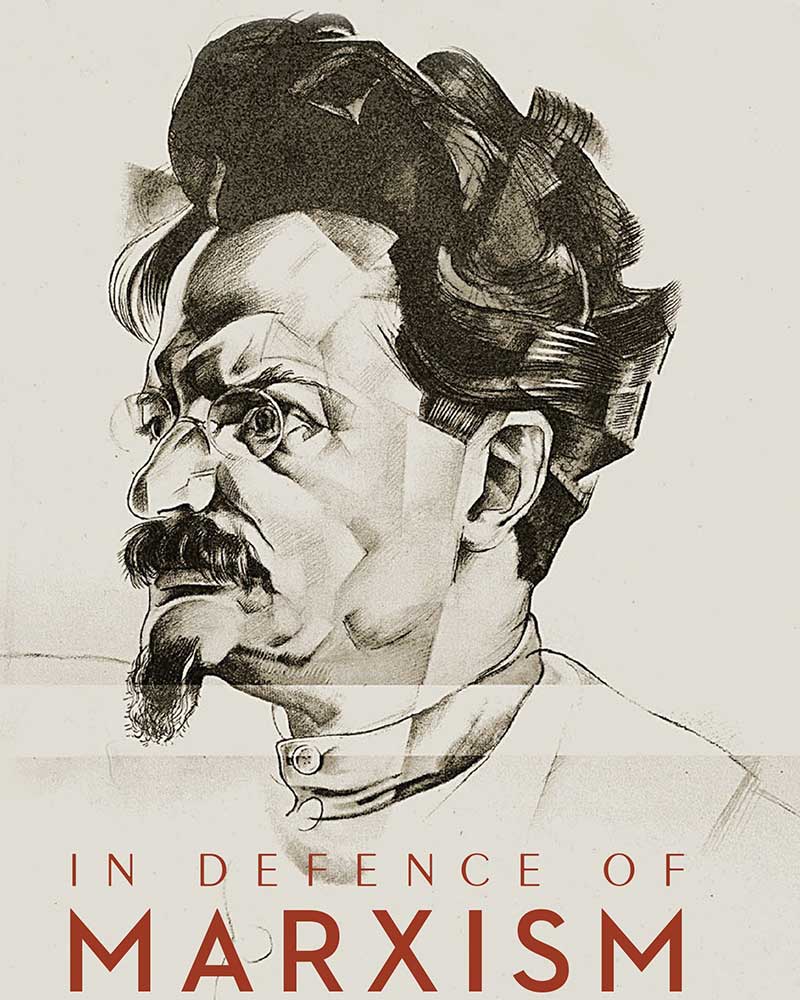 In June 1941, Nazi Germany attacked the USSR. The treacherous policies of Stalin enforced in the non-aggression pact with Hitler of August 1939 were wiped away and the Soviet bureaucracy was thrown into panic. Overnight the Communist International changed its policy from one of opposition to imperialist war to one of collaboration with the democratic nations in the war against fascism. Ted Grant explains the Marxist position back in July 1941.