Details
In Defence of Marxism
28 August 2020 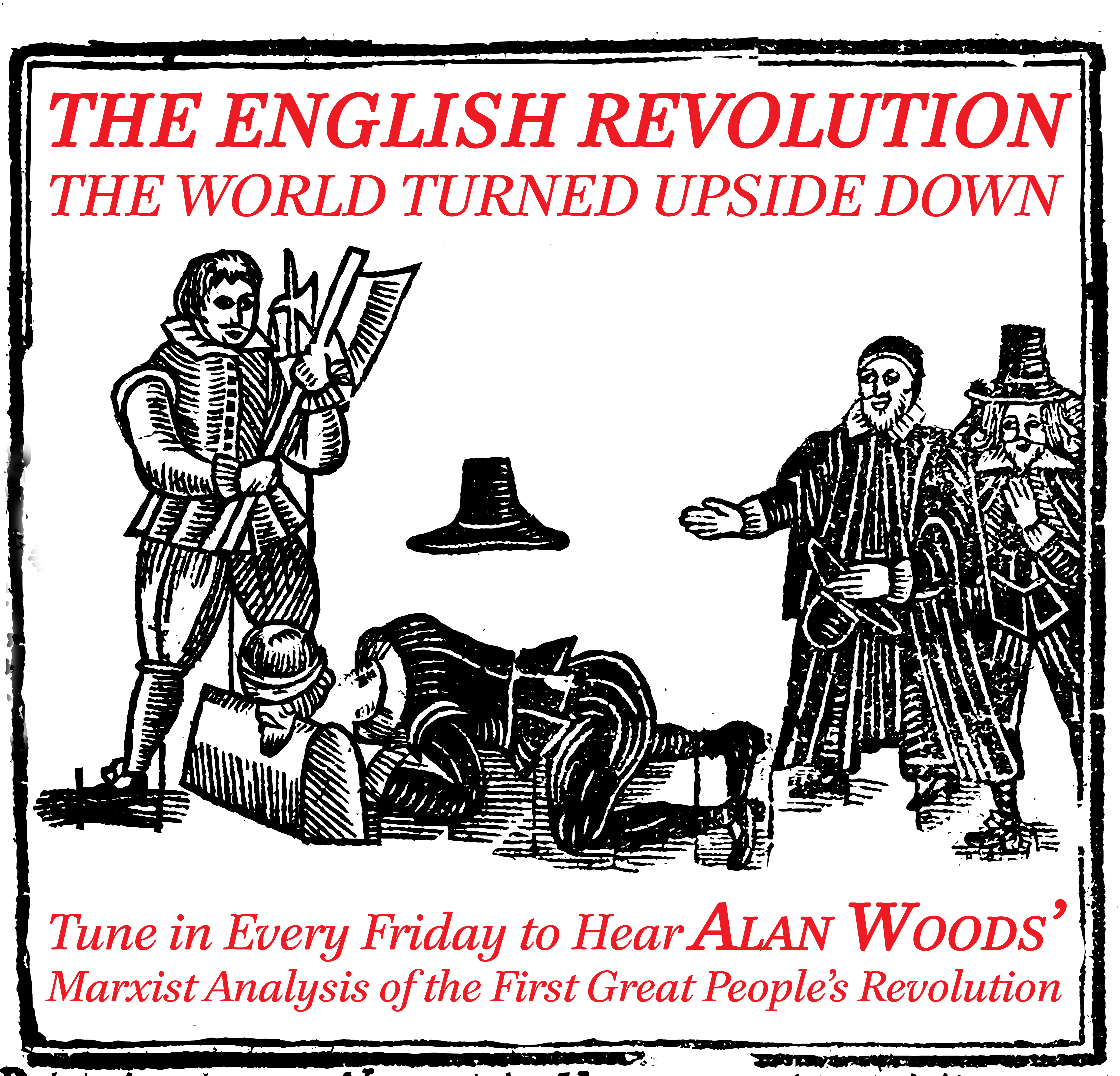 It is said that revolution has never come to the British Isles. In fact, modern British democracy was born out of a violent revolution and a bloody Civil War, which saw the king lose his head. Today, we are witnessing one of the most turbulent periods in British history, and the ruling class fears the nation’s revolutionary past, which is why they seek to bury it under falsehoods. This is the complete video series with Alan Woods, The English Revolution: the world turned upside down.

As Leon Trotsky wrote in 1925: “The British bourgeoisie has erased the very memory of the 17th-century revolution by dissolving its past in ‘gradualness’. The advanced British workers will have to re-discover the English Revolution and find within its ecclesiastical shell the mighty struggle of social forces.”

A careful study of the English Revolution is obligatory for every class-conscious worker. Alan will be discussing this colossal event in world history, which dealt an irreparable blow to feudal absolutism and paved the way for modern democracy as we know it.