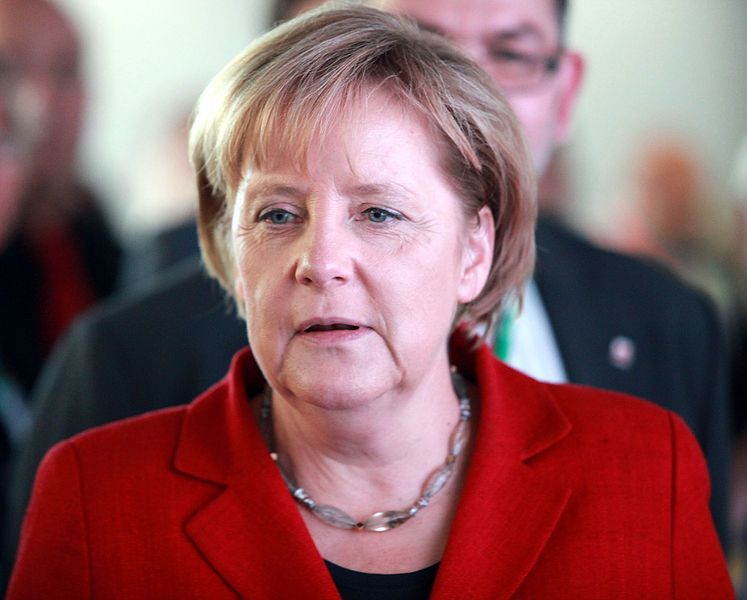 Early on Monday morning, 20 November, the leaders of the German, right-wing, liberal Free Democratic Party (FDP) suddenly declared their exit from preliminary coalition talks and walked out of the room. The negotiations with Chancellor Angela Merkel`s Christian Democrats and their Bavarian sister party Christian Social Union (CDU/CSU) and the Greens had been going on for nearly five weeks.

Whereas many observers expected a green light for the rapid drafting of a coalition contract, the issues that marked the unbridgeable gap were relatively small change on the bargaining table: mainly the right of some of the migrants to bring their families to join them and the shutting down some of coal-fired power stations.

This failure of an envisaged ‘Jamaica’ coalition government (the colours of the four parties match the black, yellow and green of the Jamaican flag), triggered by liberal hardliners, has stunned many political activists, as leading Greens over the past few weeks were prepared to give up most of their ecologist demands for the sake of getting ministerial portfolios. Only a few hours before the end of the talks, Cem Özdemir, leader of the Greens, underlined his “patriotism for our country” and “determination to share responsibility”. 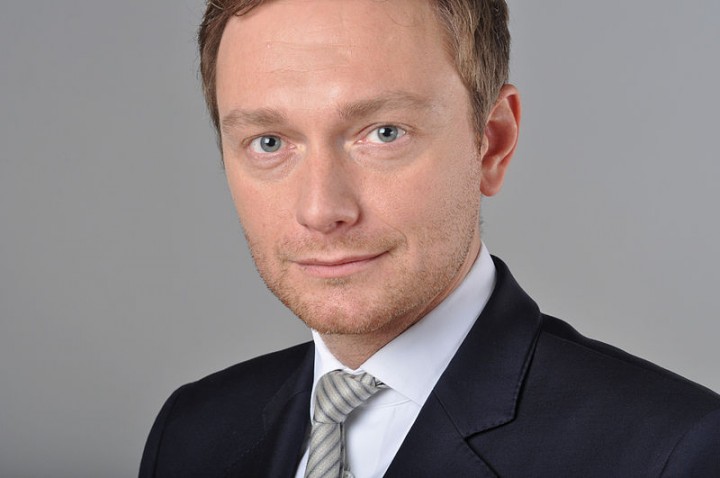 Cobbling together a coalition government with a solid majority is turning out to be a very difficult undertaking: a novelty in the post-war history of the Federal Republic of Germany, and an expression of a new epoch. Obviously, the political instability that has prevailed in other European countries has now arrived in Germany, a country that seemed to be immune to the political and social earthquakes elsewhere on the continent. And two months after the general election to the Bundestag (Germany`s parliament) on 24 September there is no immediate solution in sight. In previous decades all parties were more than happy to form coalitions and the ruling-class would be content regardless of the parties in power, because the loyal politicians would ‘behave themselves’ and ‘pull their socks up’ to carry out the interests of the ruling-class. Now for the first time, the possible scenario of very early elections is opening up.

Until the general election, Chancellor Merkel, who has been in office for 12 years, seemed to be in a cosy position, being able to choose which of the parties she would like to join her cabinet for the next four years. Yet only five minutes after the polls closed, the SPD leaders who had been Merkel´s junior partners since 2013 declared that they would prefer to be in opposition. This was a panic reaction to their historic defeat in the September elections, where the party received just over 20 percent of the votes. The SPD was desperately attempting to keep the party apparatus under control and prevent a further decline and ‘Pasokisation’ of the party. That is, it was desperately trying to stem the hemorrhage of support it was experiencing after years of carrying out the dictates of the right-wing in government. After that, as there was no longer a basis in the Bundestag for Merkel to form an overall majority either with the FDP or the Greens, and as alliances with the right nationalist AfD and the left-wing Die Linke were not an option, the only possible option left was a ‘Jamaica’ alliance. In the negotiations, the FDP had put forward a hard line, demanding further cuts in public spending, more tax benefits for big business and the rich, privatisations, attacks on pensions and so forth. There was some reason to assume that they would have got quite a few of their demands fulfilled in a coalition. The Greens, who have moved light years away from their initial petty-bourgeois radicalism of the 1980s and are now the party of green capitalists and well-paid grammar school teachers and senior civil servants, would not have opposed such a line. 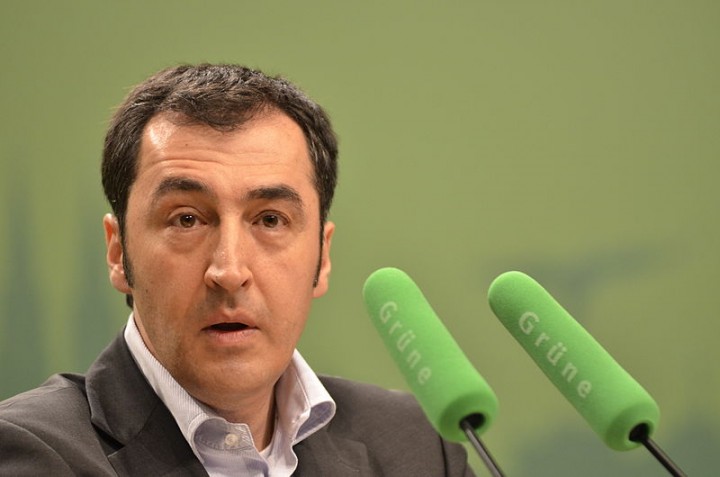 Entrepreneurs’ associations were looking forward to this ‘Jamaica’ option. Yet many of them seem to be surprised by the fact that it was their loyal mouthpiece, the FDP, that has derailed the process for the moment. But the FDP came from a position of losing all of its seats in the 2013 elections and only returned to parliament this September. Yet big business has kept the party alive over the last few years with their usual generous financial donations. The fact that the arrogant new generation of FDP leaders walked out of the negotiations, according to party leader Christian Lindner preferring “to be in opposition than in a bad government”, reveals that the FDP leaders are wary of once again being humiliated and wiped out of parliament after sharing responsibility of government. Essentially they are demanding more for their services. But this indicates a break with the long tradition of following the wishes and the dictates of big business, which does not seem to be in full control over the political process any longer. It is a sharp break with the past, as the FDP had held ministerial portfolios in federal governments over a period of 46 years, since the founding of the Federal Republic 68 years ago. In all those years the Liberals always served the interests of big business and had a decisive influence.

The new Bundestag has been inaugurated and Angela Merkel`s cabinet of CDU/CSU and SPD ministers is hanging on for now. However, Federal President Frank Walter Steinmeier, who started his political career as the right hand of ex Chancellor Gerhard Schröder (SPD) – the German equivalent of Labour`s Tony Blair – is trying to exert pressure upon the FDP and SPD leaders to show the cooperation, compromise and “statesmanship” required for a solid majority. The idea of a minority government according to ‘Scandinavian models’ is not very popular in leading German circles as the ruling class of the dominant power in Europe has always preferred political stability and is not fond of the idea that Angela Merkel might appear as a ‘lame duck’ in the EU and international arena. 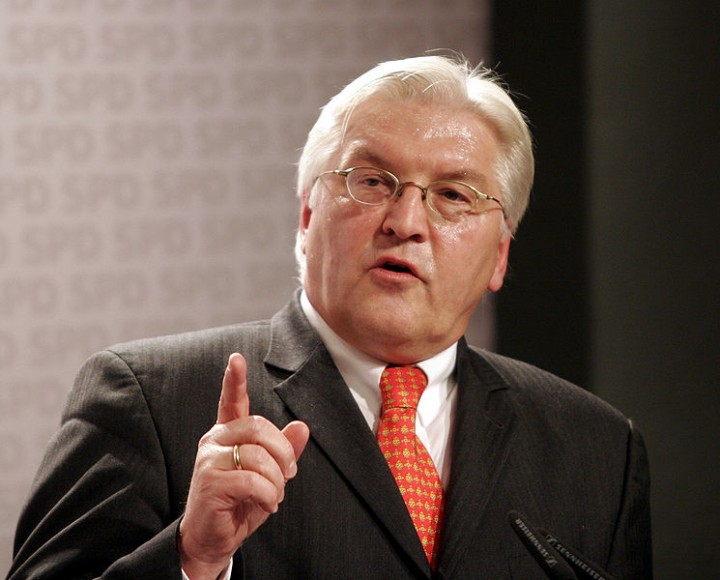 So pressure is growing on the SPD leaders from hour to hour to overcome their ‘stubbornness’ and make another deal with Merkel. But within the SPD, amongst the rank-and-file and sympathisers, there is a lot of discontent and desire for shift to the left. But since no organised hard left opposition is in sight, the right wing of the party still dominates most party structures. Some right-wing SPD backbenchers have already called upon their party to demonstrate statesmanship and start negotiations to continue the coalition under Merkel. This would appeal to the careerism of the SPD leaders but could be very costly for the party in the long run, as the erosion of electoral support will continue.

President Steinmeier has made it clear that he does not prefer the dissolution of the Bundestag and early elections at this stage, but party strategists across the board are preparing contingency plans for an early election – likely in spring 2018 – unless a solid majority coalition is formed by then.

Of course we are not faced with an imminent collapse of the political system in Germany. The vast majority of MPs, even within the new parliament, will happily follow the dictates of big business when it comes to the core interests of German capitalism. But this crisis is the precursor to deep social unrest and political earthquakes that will come to Germany in the next period.

This must be seen in the context of a relatively strong economy – growing by around two percent – booming exports, and a huge surplus in the current national budget. But with world trade cooling off and a new major crisis on the horizon, the German economy is sure to see rough seas ahead.

At the same time, the political crisis and lack of agreement at the top may well encourage movements from below and open the possibility of a ‘hot’ winter. Siemens, a major technology monopoly in Germany, has just announced mass redundancies of 7000 workers. In response, the engineering union IG Metall has organised demos and threatened strikes. In the official wage negotiations, affecting nearly four million workers in the powerful engineering and motor industries, a first wave of strikes could start in early January. Strikes are also taking place in the logistics sector and at the retail and delivery giant, Amazon. The shortage of cheap housing is also becoming a burning issue in big cities. According to official statistics, 40 percent of Germans live under worse conditions now than 20 years ago.

The economic troubles ahead and the rising pressure on the working-class are the main driving forces of the political crisis. The German workers are looking for fundamental change. In the next period the declining economy will add to these pressures, leading to rising class struggles, which in turn will exacerbate the crisis and the splits at the top. 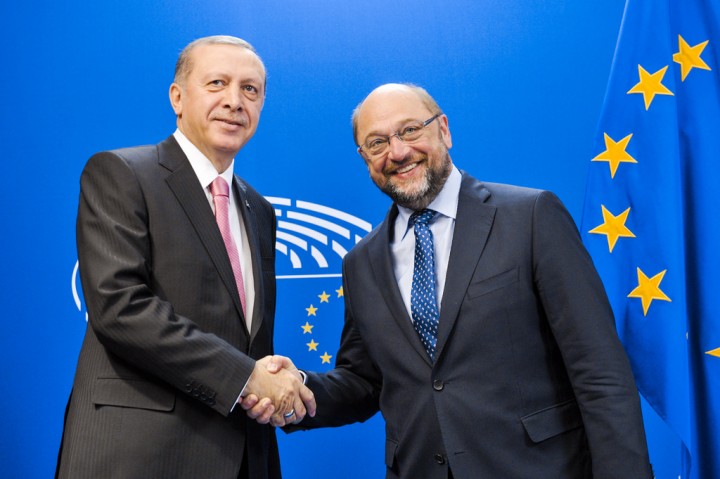 While the extreme right-wing AfD, that gained over 90 seats in the Bundestag in September, tries to use racist demagogy to divert the attention away from the class issue, it is up to the Die Linke to draw out the real fault lines in society between the German workers and the capitalist class. The only way to do this, and to undermine the AfD, is to put forward a clear, socialist programme to combat the problems faced by the German workers and youth. Die Linke scored 9.2 percent of the vote in September and got 69 seats in the Bundestag. But in the election campaign, the party presented itself as a tame and left-reformist version of social democracy. Demands such as the nationalisation of the banks and other sectors were not really conveyed in their speeches or campaign materials but were hidden away. What is needed now is a campaign for an early election, clearly based on a bold, socialist programme to break with the rule of big business. 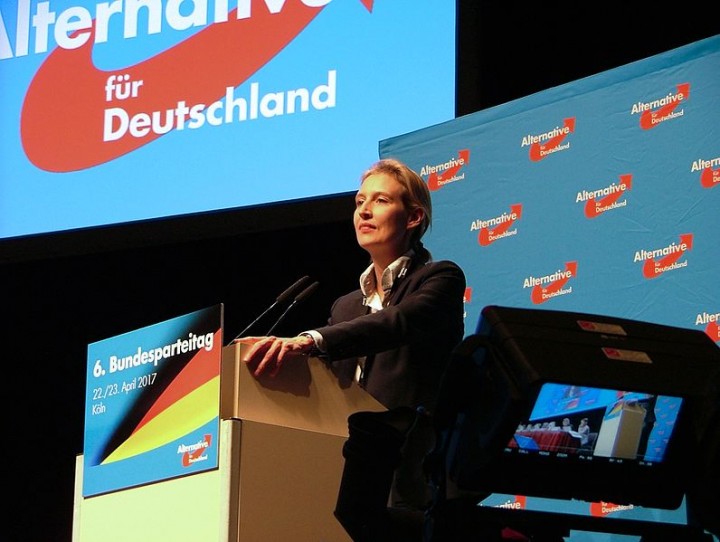 Many activists and political observers interpret the present political instability at the top as a symptom, reminiscent of the shaky Weimar Republic that was set up by the revolution of 1918, and wound up by Hitler`s rise to power and the consolidation of his fascist dictatorship in 1933. But they forget that in that same period, and well before Hitler rose to power, Germany went through years of revolutionary upheavals where the working-class could have taken power on several occasions. We have to learn the lessons from that period. The left and Labour movement must prepare for power and give up any reformist illusions in class harmony and the possibility of sharing power with the capitalists. Let us prepare for the stormy years ahead and establish a solid basis for Marxism in Germany and internationally.