Details
In Defence of Marxism
08 January 2021 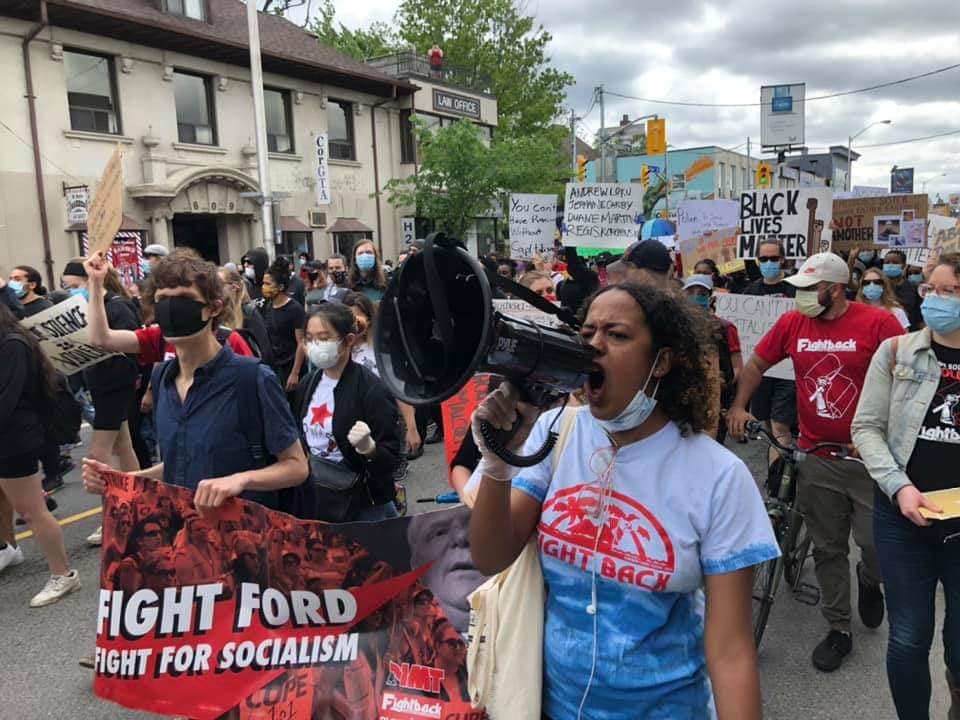 The political, economic and social crisis triggered by the pandemic has affected all countries across the globe. It is yet another nail in the coffin of the old order, which is being questioned by the masses everywhere. In this context, we are calling on our comrades and supporters to donate generously and help us build the forces of Marxism! Join us in the fight!

A graphic illustration of the unprecedented nature of the crisis, can be seen in the events in Washington D.C. this week. The spectacle of the President of the United States leading a mob of supporters to disrupt the workings of Congress reflects the deep crisis of the US establishment.

All their chaotic attempts to solve the crisis, have failed both to tackle the economic crisis, or stop the pandemic. The vacillations, the chronic underfunding of health services, the short-termism, are all signs of an economic system that has outplayed its historic role.

It has long been clear, however, that capitalism will not simply collapse of its own accord, but has to be overthrown. The revolutionary movements over the past few years, in Egypt, Sudan, Tunisia etc. have clearly shown that the masses have a tremendous ability to fight and sacrifice, but without a political party to organise, channel and lead this struggle, it inevitably leads to defeat.

Therefore, as the world enters deeper into crisis, the task of building the forces of Marxism becomes ever greater. The past year presented the International Marxist Tendency with a massive challenge. Around the world, our supporters have been forced to take our activities online. And rather than being an obstacle to our development, we have had tremendous successes.

The International Marxist University was the biggest event we’ve ever organised. Over the course of the event, almost 6,500 people registered from more than 115 countries. The opening session was viewed 10,000 times, and thousands have watched the recordings of the sessions since. In August, we celebrated the life and works of Leon Trotsky with a rally that has been watched over 8,000 times. Also, our May Day event drew an audience of 2,000.

Our website In Defence of Marxism (Marxist.com) has continued producing high-quality analysis of current events as well as important theoretical articles. In total, we have published 1,900 articles in 36 languages. Over the past year, we’ve had 3.8 million page views, spread across over a million users. We’ve had 28,000 visits to the portal for our theoretical articles, Marxist University; and our most popular articles on Dialectical Materialism in Spanish, English and Indonesian have together had 113,000 visits.

This, however, is only the beginning. With poll after poll showing that millions of workers, in particular the youth, are looking for a revolutionary alternative, what we have achieved so far only scratches the surface of what is possible. In this turbulent period, it is our task to build up the forces of Marxism as quickly as possible. But we need your help! We need your active support in building in all countries. We need you to join the IMT. And we need your financial support. We do not have rich backers. We depend on the many donations made by workers and youth around the world