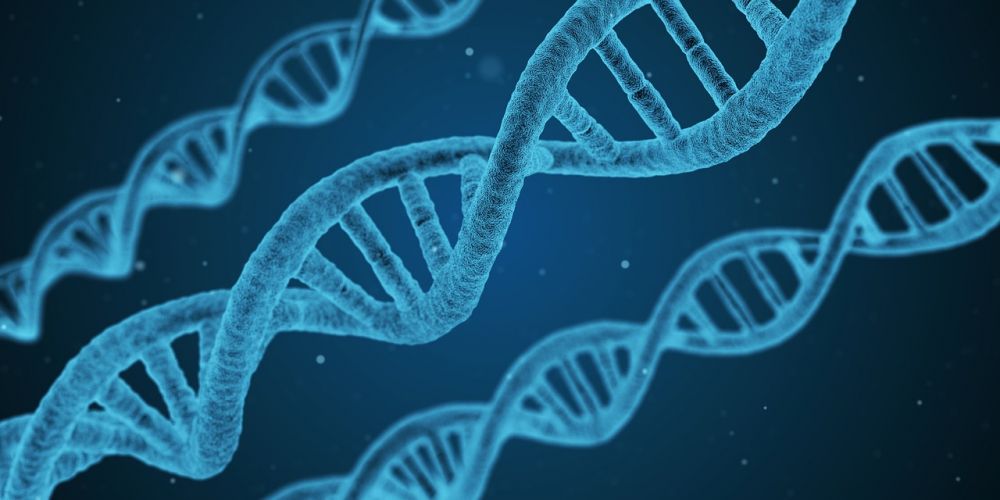 Genetic engineering has come upon the world with a rush, accompanied by the usual claims of being a way of feeding the earth's poor and removing want. However these claims need to examined in the light of what has actually been done to date, and what is planned for the future. In fact the impetus for the development of genetic engineering, namely the rapid pursuit of maximum profits and futher control of world agriculture runs counter to the stated aims as well as encouraging unsafe science.

Why are such risks being taken? They are being taken in the name of short term profits and market domination. Much genetic engineering is linked to producing crops resistant to specific brands of herbicide e.g. Monsanto's Roundup, which has been implicated in claims of raised hormone levels in people.

The change is already here with no public consultation. In 1997, 15% of the U.S. soybean crop was grown from genetically modified (GM) seed. By this year if the Monsanto Corporation's timetable unfolds on schedule, 100% of the U.S. soybean crop (60 million acres) will be genetically engineered. Other food crops such as cotton, corn, potatoes, tomatoes and other food crops are lagging only slightly behind. This poses a real threat to food supplies and health.

It is often argued by proponents of GM that it is only a continuation of what has been historically been done. Although a form of genetic engineering of food crops and animals has long been practised, through the process of selective breeding, now we have taken a leap "forward" by incorporating genetic material from one species into another to give new traits to the recipient. Scientists have altered foods by inserting into them genes from bacteria and viruses. Many more such products containing DNA from insects, fish and even humans are being researched and soon will be headed for our dinner plates. Foods altered through genetic engineering often contain proteins and other components that have never before been part of the human diet. The process of putting alien genes into plants and animals to favour certain traits or to confer resistance is at best an inexact science with unpredictable results. Genes don't necessarily control a single trait. A gene may control several different traits in a plant. Without careful study, plants with undesirable characteristics may be released into the global ecosystem.

One of the excuses for this head long rush into genetic engineering is the claim that it will enable us to feed the world. However, neither Monsanto nor any of the other genetic engineering companies appears to be developing genetically engineered crops that might solve global food shortages. Quite the opposite.

If genetically engineered crops were aimed at feeding the hungry, the Monsanto and the others would be developing seeds with certain predictable characteristics:

The new genetically engineered seeds require high-quality soils, enormous investment in machinery, and increased use of chemicals. There is evidence that their per-acre yields are about 10% lower than traditional varieties (at least in the case of soybeans), and they produce crops largely intended as feed for meat animals, not to provide protein for people.

The genetic engineering revolution has nothing to do with feeding the world's hungry. The plain fact is that fully two-thirds of the genetically engineered crops now available, or in development, are designed specifically to increase the sale of pesticides produced by the companies that are selling the genetically engineered seeds. A good example of this are Monsanto's round up ready crops. Monsanto's patent on Rounup runs out in the year 2000, but any farmer who adopts Roundup Ready seeds must agree to buy only Monsanto's brand of Roundup herbicide. The farmer gains a $20 per acre cost-saving (compared to older techniques that relied on lesser quantities of more expensive chemicals), but the ecosystem receives much more Roundup than formerly. To make Roundup Ready Technology legal, the US Evironmental Protection Agency had to accommodate Monsanto by tripling the allowable residues of Roundup that can remain on the crop. This increase of chemicals used on crops can lead to the development of resistance in insect pests, and knock on effects to the wider ecosystem. It is possible that resistance will reach such a level that these chemicals which world farming rely on will become useless.

There are other risks involved with genetic engineering. Genes can travel to nearby, related plants on their own. This is called gene flow. In 1996 gene flow was discovered to be much more common that previously thought. According to Science magazine, many ecologists say it is only a matter of time before an engineered gene makes the leap to a weedy species, thus creating a new weed or invigorating an old one.

Most people are opposed to genetic engineering. A recent poll in The Guardian found that 85% of people are wanted genetically modified food separating from natural crops and 95% wanted this food labelling. Of course there is resistance to this because the GM companies believe correctly that the majority of people would not buy GM food if it were clearly labelled. In the U.S., every other food carries a label listing its important ingredients, with the remarkable exception of genetically engineered foods.

There is another side to this difficulty in identifying what has been GM modified. If GM foods can not be identified this will prevent epidemiologists from being able to trace health effects, should any appear, because no one will know who has been exposed to novel gene products and who has not. This also applies to GM crops fed to livestock.

The power that huge multinational companies like Monsanto wield allows them to blackmail national governments, and this influence is growing.

This monopolisation extends to effect the lives of us all, especially peasant farmers in the developing world. Monsanto planned to introduce its genetically modified seeds accompanied by its patented "technology protection system" which makes the seeds from this year's crop sterile. Critics call Monsanto's seed sterilising technology "terminator" and "suicide seeds". Wherever suicide seed technology is adopted, farmers will have to go back to Monsanto year after year too buy new ration of genetically modified seeds.

"By peddling suicide seeds, the biotechnology multinationals will lock the world's poorest farmers into a new form of genetic serfdom", says Emma Must of the World Development Movement. "Currently 80 per cent of crops in developing countries are grown using farm-saved seed. Being unable to save seeds from sterile crops could mean the difference between surviving and going under", she says. "More precisely", says Canadian journalist Gwynne Dyer, "it would speed the consolidation of small farms into the hands of those with the money to engage in industrialised agribusiness - which generally means higher profits but less employment and lower yields.

According to the London Independent, the only major players still supporting GM foods in England are Monsanto Corporation and the Blair government. Just a few months ago, British Prime Minister Tony Blair had told members of parliament that opposition to GM foods would be "a flash in the pan". Now popular support for the Blair government itself has dwindled as opposition to GM foods has swelled. In his last election, Mr. Blair was supported financially by Monsanto, the leading proponent of genetically modified crops.

Monsanto has admitted that no one knows - or can know - what will happen when genetically modified organisms are put directly into the human food chain and are released into the natural environment, as is the case with genetically modified crops. Robert Shapiro, the chief executive officer of Monsanto, said October 28, 1998, "We don't seek controversy, but obviously it has been thrust on us. It is a direct consequence of a role we have chosen. And it is a role which we can blame only ourselves forÉ we realise that with any new and powerful technology with unknown, and to some degree unknowable - by definition - effects, then there necessarily will be an appropriate level at least, and maybe even more than that, of public debate and public interest."

Much genetic engineering is linked to producing crops resistant to specific brands of herbicide e.g. Monsanto's Roundup, which has been implicated in claims of raised hormone levels in people. We can ask ourselves why are such risks being taken? They are being taken in the name of short term profits and market domination. Only when this is ended can scientific advance generally benefit the mass of people. P