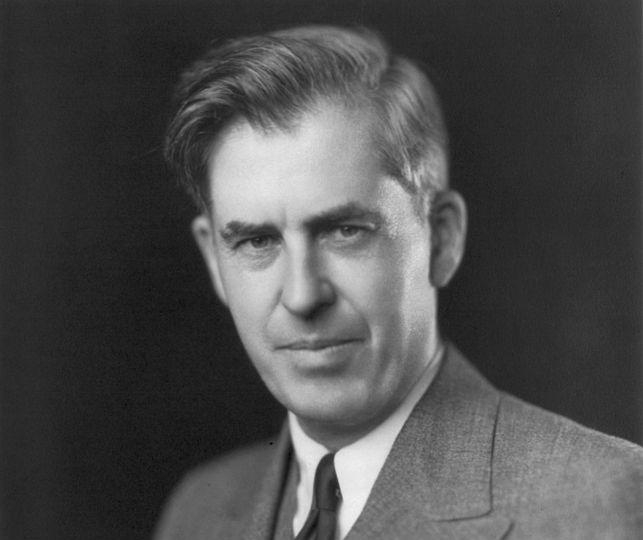 In 1947 the US "liberal" Henry Wallace visited Britain to present his views against the policies of Truman, while at the same time defending the "progressive" character of Roosevelt's policies. Ted Grant argued that Wallace had nothing to offer the workers but empty words while glossing over the same imperialist policies.