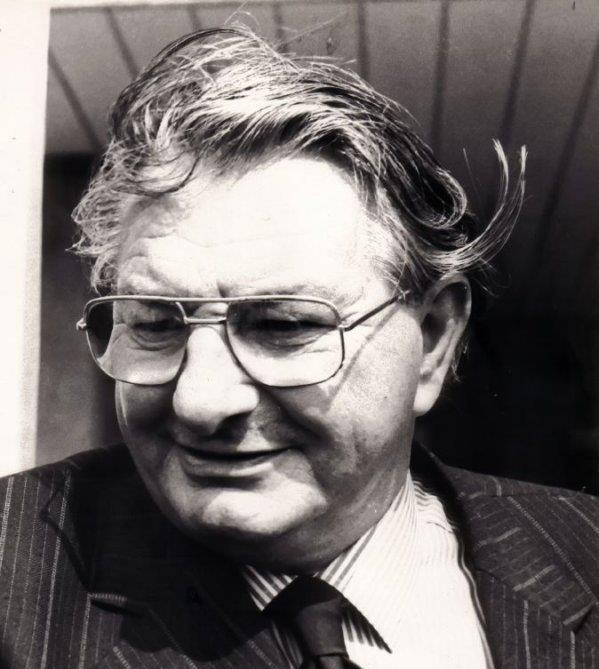 In March 1947, Ted Grant welcomed the revolutionary opposition to the reformist policies of the leadership emerging from within the ranks of the Communist Party, especially among workers, at that year's Party conference. Differences were raised on the question of workers' control on the railways and the CP leaders' lavish support for Labour government's policies.