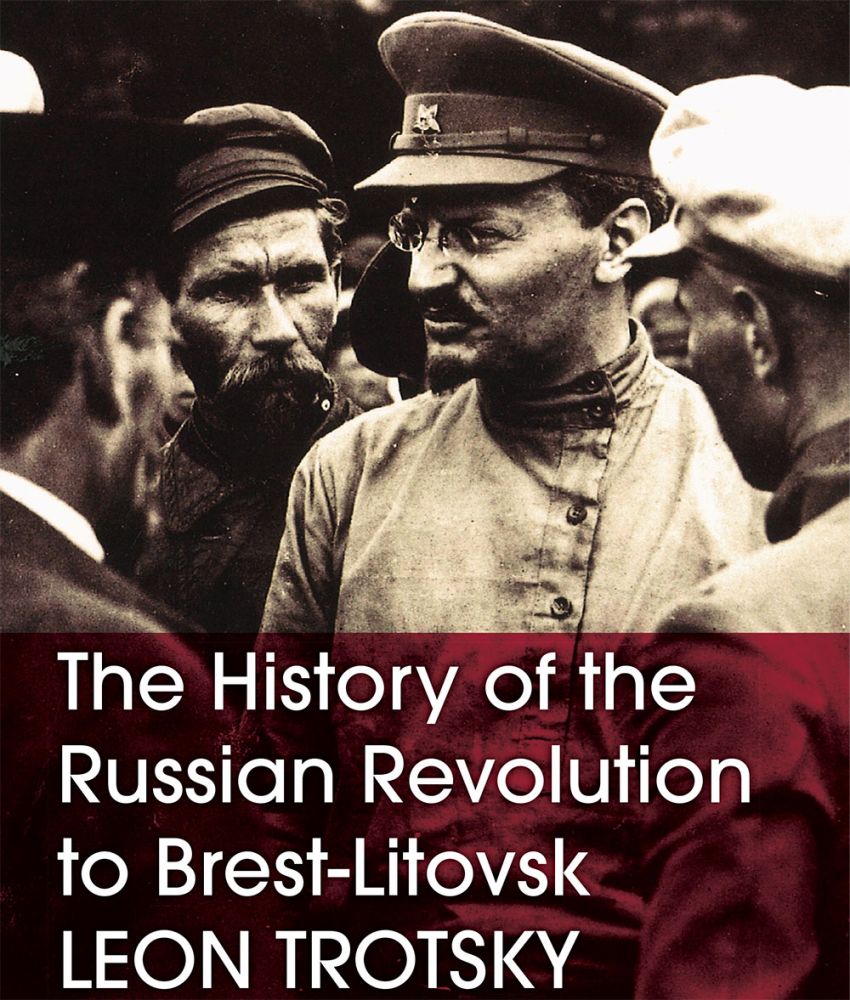 The present booklet was, for the most part, written in snatches, in circumstances but little favourable to concentrated works. It was at Brest-Litovsk, between the sittings of the Peace Conference, that the different chapters of this sketch, which has for its main purpose to acquaint the workers of the world with the causes, progress, and meaning of the Russian November Revolution, were put together. History willed it that the delegates of the most revolutionary regime the world has ever known had to sit at the same diplomatic table with the representatives of the most reactionary caste among all the ruling classes. At the sittings of the Peace Conference we did not for one moment forget that we were the representatives of a revolutionary Class. We addressed our speeches to the war-weary workers of all countries, Our energies were sustained by the profound Conviction that the final word in ending the war, as in all other questions, would be said by the European working class. When speaking to Kühlmann and Czernin, we all the time had in our mind's eye our friends and comrades, Karl Liebknecht and Fritz Adler. My own free time I devoted to preparing a pamphlet intended for the workers of Germany, Austria-Hungary, and of all other countries. The bourgeois Press of the whole of Europe is unanimous in its slanders and execrations of the proletarian regime in Russia. The Socialist "patriotic" Press, bereft of courage and of faith in its own work, has revealed a total incapacity to understand and to interpret to the working masses the meaning of the Russian Revolution. I want to come to their help by means of the present booklet. I believe that the revolutionary workers of Europe and of other parts of the world will understand us. I believe that they will, in the near future, start on the same Work as we are now engaged in, but that, aided by their greater experience and their more perfect intellectual and technical means, they will perform this work more thoroughly, and will help us to overcome all difficulties.

Paper copy of this book available from Wellred Books.