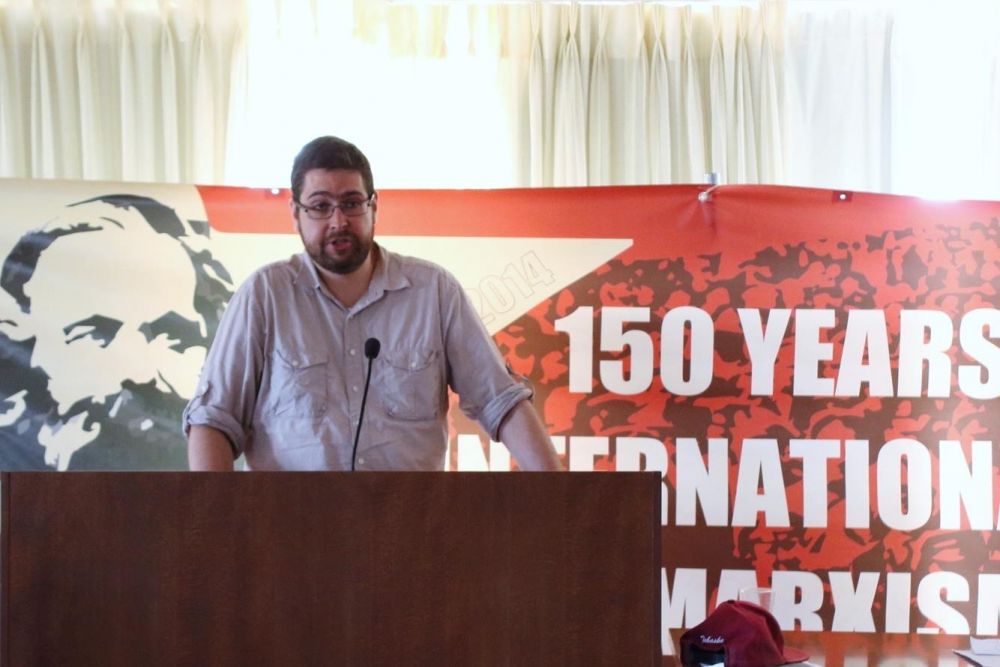 News of the death of comrade Camilo Cahis came as a brutal shock to all who knew him.

This quiet, unassuming young man was the model of a Bolshevik cadre. One of the main leaders of the Canadian section of the International Marxist Tendency, he always put the interests of our movement before everything else. There was no trace of the prima donna about him. His sole aim was to serve the cause of socialism and the working class. Behind that modest exterior was a tremendous revolutionary talent. Camilo had a profound grasp of Marxist theories and a great talent for expounding theory in a simple and direct way that any worker or young person could readily understand.

From his earliest years Camilo had grown up with the ideas of socialism. His family was poor and made up of revolutionaries who had escaped from the horrors of the Pinochet dictatorship in Chile and attempted to build a new life in Canada. No doubt that experience motivated him in his tireless work to build the forces of Marxism in his adopted country and internationally. His active work in the Hands off Venezuela campaign was a way in which he kept faith with his Latin American roots and his dedication to socialist internationalism.

Camilo was a man of few words. But behind his quiet and calm exterior there was a passionate character and a fighting spirit. Camilo was determined to overcome all obstacles to build the revolutionary movement. That is one of the key characteristics of a true Bolshevik. Sadly there was one enemy he could not defeat. As the result of a brain tumour and the consequent surgical interventions, he suffered serious problems that left him exhausted and debilitated. 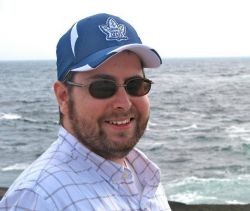 Although I knew Camilo and had a high regard for him as a person and a comrade, I did not realise to what extent he was tormented by physical and mental illness. Although he battled against it for many years, this was a struggle that for most people passed completely unnoticed. Typically, he never complained about this silent battle against an illness that was gradually wearing down even his iron willpower. The tragic end of this battle was therefore an even greater shock when on April 25th he lost that long and bitter struggle. 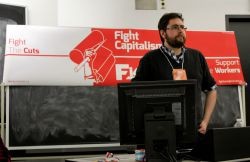 Only 33 years old, Comrade Camilo took his own life. The heavy burden of his long and painful illness was too much to bear. Yet to the very end he remained a loyal and devoted member of the International Marxist Tendency. His untimely death has robbed us of a great talent and an even greater potential for the future.

In the name of every member of the International Marxist Tendency we send a message of love and solidarity to Camilo’s parents and family and to all his many friends and comrades in Canada and internationally. On the day of Camilo’s funeral, we will mourn for the loss of a dear comrade and friend, and we will recall the words of the Russian writer Ostrovsky:

“Man's dearest possession is life. It is given to him but once, and he must live it so as to feel no torturing regrets for wasted years, never know the burning shame of a mean and petty past; so live that, dying, he might say: all my life, all my strength were given to the finest cause in all the world──the fight for the Liberation of Mankind.”

Farewell, Camilo. We will always remember you and we pledge ourselves to continue the fight to which you dedicated your all too short life until the final victory.