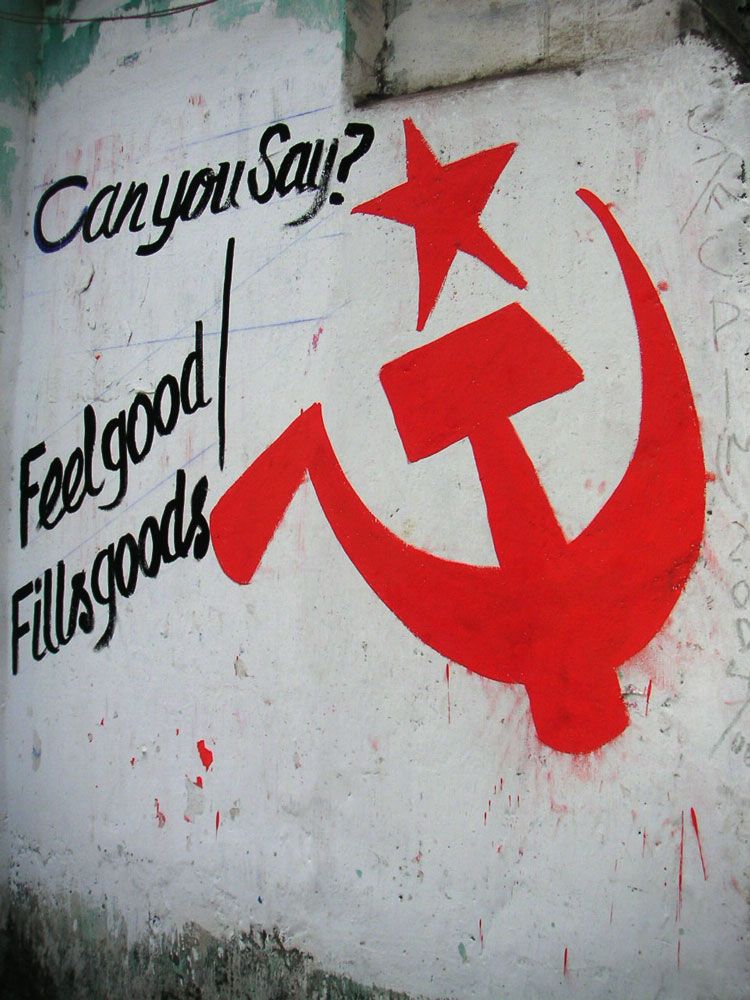 These policies includes the attempts to enact a law which will try to end shutdowns, strikes and blockades, making it illegal for any worker to defend their terms and conditions and the meagre gains that they have historically fought for and won.

These attacks can be compared to the dispute in Wisconsin, America where Governor Walker has tried to enact a law which would end the right of Public Sector workers to collective bargaining . This attempt by Governor Walker was met with massive opposition, not just by the public sector workers themselves but by the whole of the working class who came out in full solidarity with their working brothers and sisters to defend their rights. What will be needed is a similar response to the attacks by the Trinamool Congress.

It is not the first time that workers in West Bengal have had their rights denied them. Even under the CP-M lead Left Front government the rights of workers were rolled back in various sectors in order to increase investment and the profits of the capitalists. In fact it was these policies of class collaboration, showing the reformist degeneration of the CP-M leadership, which has proven itself lashed to the current system of exploitation, which lead to their historic defeat in the May elections of this year (see West Bengal Lessons of the defeat of the Left Front).

These attacks on the legal rights of workers in West Bengal, as serious as they are, are not the end of it. Ramen Pandey states that there have been over 50 physical attacks on INTUC workers and several offices of the Union which have been forcibly taken over by Trinamool Congress activists. If this is the case then it is the right and responsibility of the Trade Unions to defend themselves and their members.

What is the response by the Trade Union Leaders? "Strikes and bandhs are the ultimate weapons in the hands of the working classes. We will never let go of these weapons. We strongly oppose the move (to enact the Anti-Labour law). Right to strike is a right of the workers. The owners have money and everything else, but workers’ strength is only unity and if they are victimised, they go for protests like strikes. She (Chief Minister Mamata Banerjee) is violating the workers’ right to freedom of association and collective bargaining recognised by the International Labour Organisation (ILO)," said Pandey.

"Can she bring in foreign direct investment if the ILO asks businessmen not to invest," he asked.

Ghosh has stated, "They are taking control of trade union offices by force. They are attacking rival unions and murdering workers belonging to other labour unions. The government must veer away from its anti-labour stand and stop using muscle power."

Pandey is right. Strikes and Bandhs are weapons in the arsenal of the working class. These are class weapons used to defend the gains of the past and to improve the lives, the terms and conditions of the working class and any attempt to take away the workers’ right to strike is a violation of the legal rights of workers.

However, it is not enough to complain that these measures will affect business or to petition the government to change its course. The Trinamool Congress is a bourgeois party and you cannot petition the bourgeoisie with either kind words or threats. By attacking the working class, the government is protecting its own class interests, interests which are diametrically opposed to those of the workers. What is needed is not a servile pleading with the bourgeois parties. What is needed is to stand up and fight and prove that the working class will not take this challenge lying down.

These attacks on trade union rights should be opposed with all the strength of the trade union movement, as words are not enough. What is needed is firm action starting with the setting up of defence squads organised by the trade unions. These defence squads would ensure that no more trade union offices are taken over and that no worker can be attacked for exercising their democratic rights. We also need all of the trade union federations to organise a joint one day general strike against the attacks, shutting down the state of West Bengal, reminding the working class of its own strength and showing the bourgeoisie that no longer will the working class passively accept these attacks.

However, at the end of the day these defensive measures will only do so much. We can push back the bourgeoisie and their reactionary forces for a while, but the time will come when they will come onto the offensive once again. The world crisis of capitalism means that the government of West Bengal – if it limits itself to working within the confines of the capitalist system – has no choice but to continue with its attacks on the workers. The only way to end these attacks is for the Communist Parties to break with the reformism and class collaboration of the past and to fight for an independent working class policy on a socialist platform for the transformation of society. In this struggle they could, fighting alongside the working class in its interest, prove which side they are really on and provide a genuine lead to the movement of the workers. This would garner them massive support, returning them to power to begin the work of the socialist transformation of society.

As Lal Khan explains, “The crisis is worsening. Capitalism cannot resolve any of the problems of the democratic revolution. Even these demands can only be completed under a planned socialist economy. The CP’s are still the traditional parties of the Indian working classes. To fulfil the aspirations of the oppressed masses and bring prosperity and relief for them, these parties will have to change course. There is a widespread ferment in these parties which has been amplified after this defeat. The genuine communist activists are asking questions and looking for a way-out from this impasse. The ‘communist’ parties will only become communist when their first and foremost aim, task, policy and programme are that of a socialist revolution leading to a socialist federation of the south Asian subcontinent.”