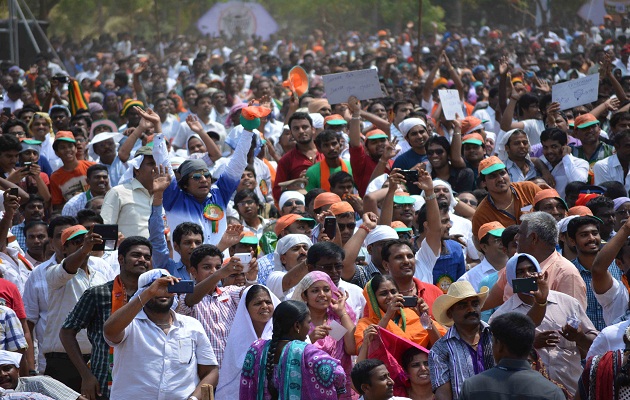 We publish the following report and appeal for solidarity by a comrade from Socialist Voice, Coimbatore, regading a recent tragedy at a car manufactuing company in Tamil Nadu and an ongoing struggle by unionised workers... 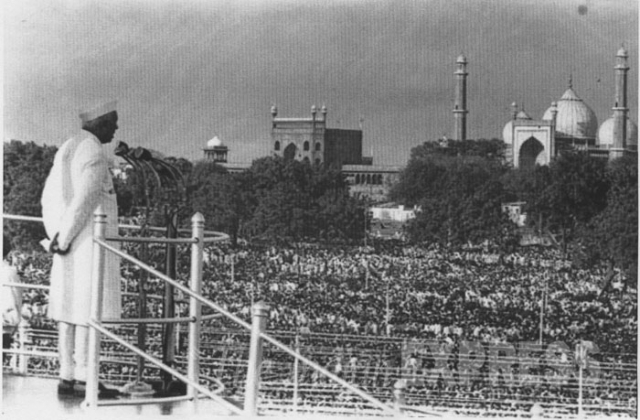 In this article we summarise British rule in India and examine the main and most influential political characters, which eventually led to India being broken up, at Partition as it became known. Partition could have been avoided had it not been for the failure of the Communist Party of India (CPI) to provide the revolutionary leadership required. Partition, which was the final outcome of British imperialism’ manoeuvres, led to an immense bloodbath, a historical crime against the peoples of the subcontinent.

The past four months have seen a movement, which has been unprecedented in the history of Kashmir. Nearly 100 people have been killed by the ruthless repression of Indian armed forces while 17,000 people, including women and children, have been injured. A large number of the dead and injured have been youngsters, some less than twelve years old. The pellet guns used by security forces have damaged the faces of 1600 people and more than 1100 people have partially or lost their eyesight completely. In many aspects, this has become the biggest uprising in Kashmir's history.