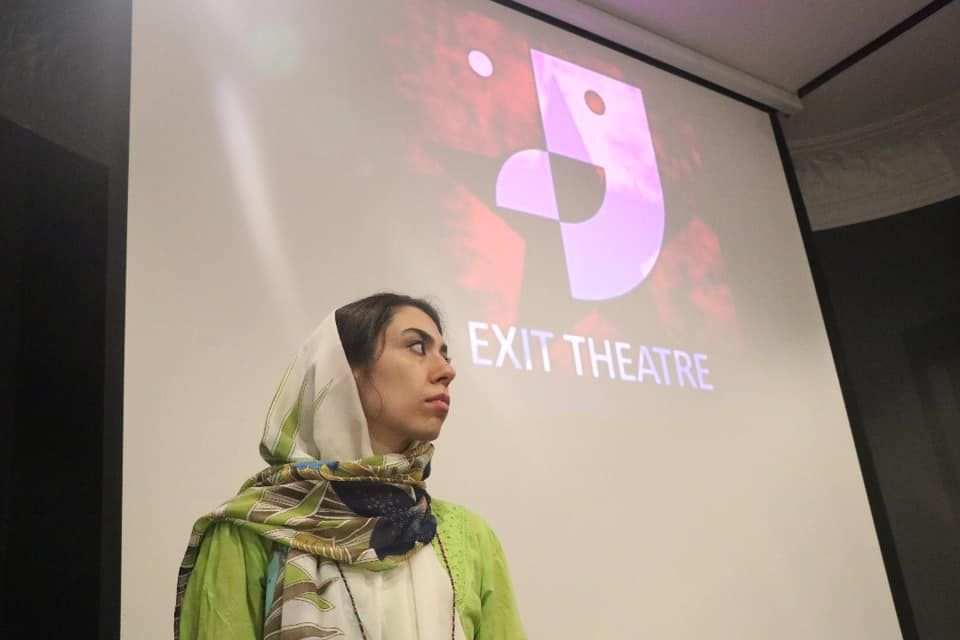 On 1 March, the Exit Theatre group in Tehran, Iran organised a very successful conference on the relevance of Marxism in the modern era as a part of their “Exit discussion” series. The meeting, which was focused around Alan Woods’ book, The Ideas of Karl Marx, was opened by screening the teledrama “Marx in Soho”, a 2018 production by Exit Theatre, written by American historian Howard Zinn.

This was followed by a message from Alan Woods for the audience. Afterwards, an introduction was made by Shirin Mirzanejad, translator of Alan Woods’s works to Persian and chief editor of Exit Theatre, accompanied by a Q&A and group discussion on the subject. 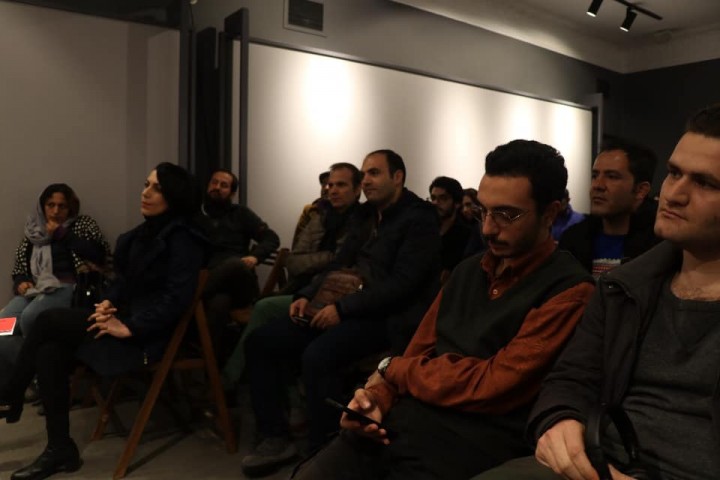 On 1 March, the Exit Theatre group in Tehran, Iran organised a very successful conference on the relevance of Marxism in the modern era / Image: Exit Theatre

“Exit discussion” is a series of biweekly events organised by the Exit Theatre group in Tehran and other cities in Iran, such as Mashhad and Ramsar, addressing social and political issues. Exit Theater, led by Editor Shirin Mirzanejad and Director Mehrdad Khamenei also publishes an impressive range of theoretical material on art, philosophy, politics and social matters around their thought-provoking theatrical productions. Their series of discussions is an addition to these activities.