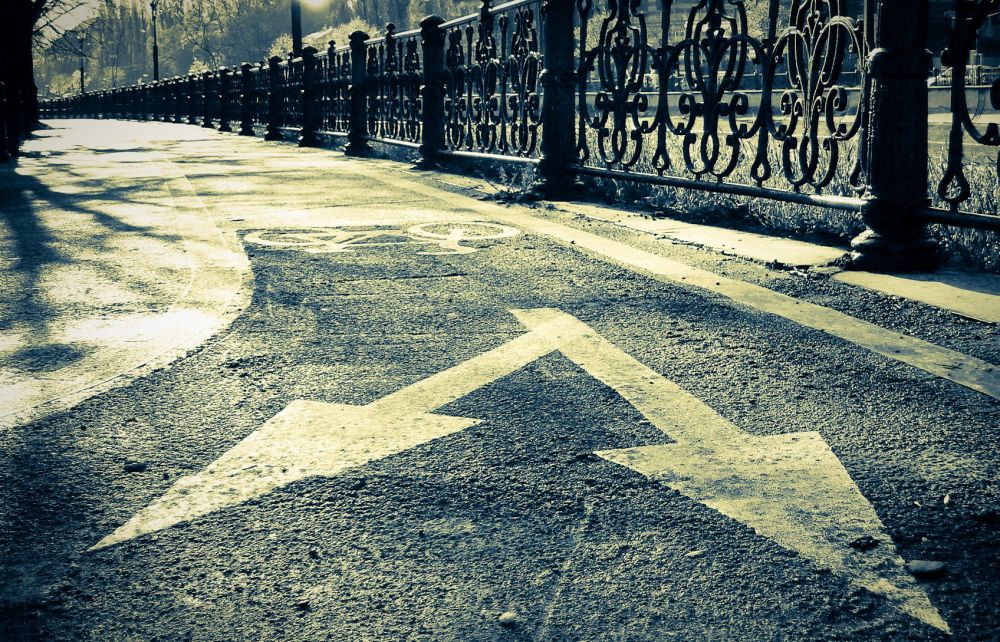 At our British comrades' Philosophy day school, Daniel Morley discussed the accusations of 'fatalism' levelled at Marxism by its enemies. Ironically, it is Marx's accusers who would make human beings passive victims of fate. They say that Marxism is a 'teleological' theory, according to which all of human history is preordained. They even accuse Marxism of being a religion, with the role of God replaced by iron laws of history, leaving no role for active, conscious human beings to change history. This is, of course, a caricature. Marxism is the only philosophy that explains the contradiction between free will and determinism. It is only by understanding the objective laws that govern society that we can change it.