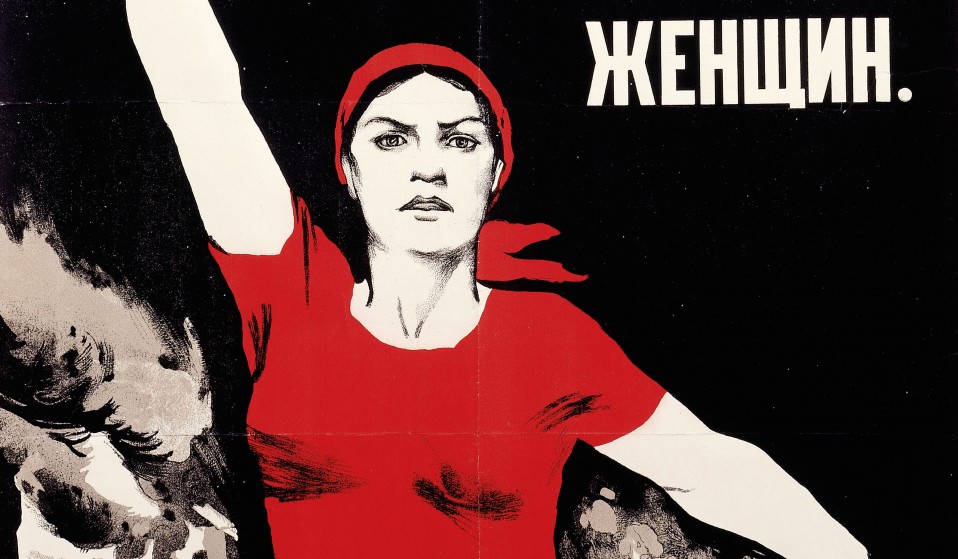 To mark this year’s International Working Women’s Day, the International Marxist Tendency is organising events across the world over the next two weeks (starting today), to discuss the history of women’s oppression and the need for a revolutionary solution based on class struggle!

While the entire working class has suffered under the extraordinary circumstances of the pandemic, it has been a very difficult year for women in particular. Due to capitalism’s inability to resolve the situation, millions of women have been forced to remain at home, trapped in a cycle of domestic drudgery. Many are vulnerable to domestic violence and are without access to essential support services.

In addition, women have been disproportionately impacted by the job losses and economic turmoil the pandemic has brought about, with mothers being 50 percent more likely to have been made unemployed or to have had to quit their work.

Similarly, women make up a high proportion of those on the front lines in the fight against coronavirus. In countries such as Canada, 80 percent of health workers are women, and are therefore taking on incredible risks while the ruling class reaps the profit.

With capitalism in an ever-deepening crisis, the position of women around the world will inevitably worsen. This means that there has never been a more important time for us to understand the roots of women’s oppression and fight to eliminate it at the source: the exploitative capitalist system.

This is why the IMT will be holding events in a number of different countries during this and next week, starting this afternoon with a meeting organised by our Dutch and Belgian comrades. The fight for women’s emancipation must be an international battle, which is why our organisation will raise its banner all over the world in a show of strength and solidarity. Join us in these discussions and in the struggle for socialism as the only path to women’s liberation!

Here is a list of the events being organised by country:

March 8: March 8th and the struggle of working women