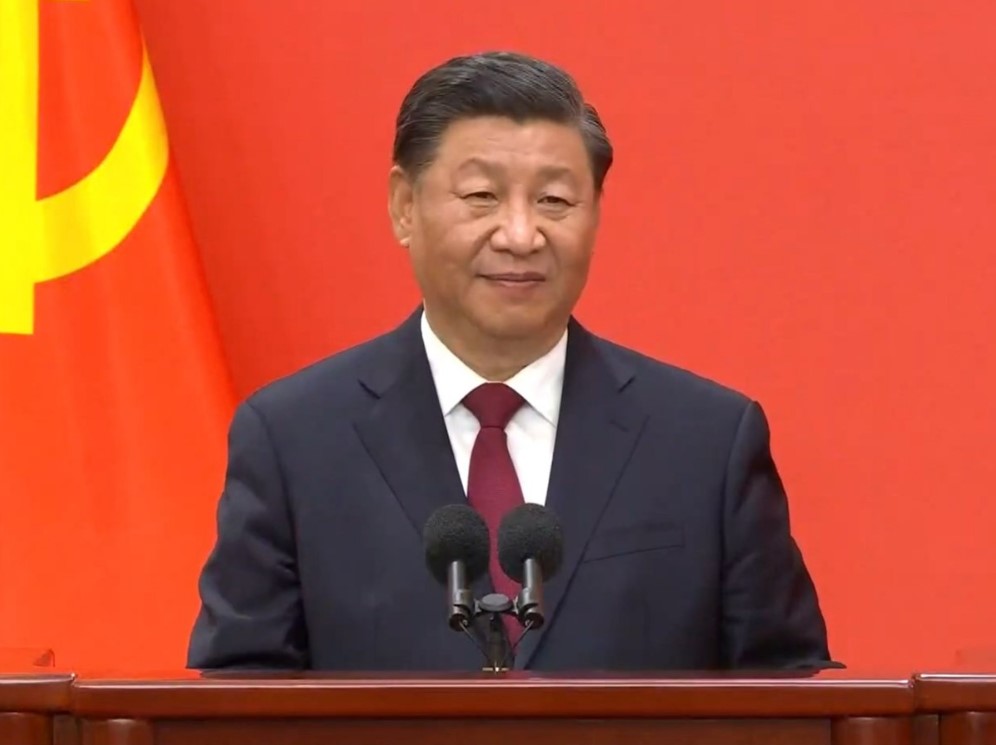 The 20th Congress of China’s ruling Communist Party (CCP) has further consolidated the power of the party-state over society, with President Xi Jinping at its head. Xi has formally inaugurated his third term as supreme leader of the country – a feat only matched by Mao in the history of the People’s Republic of China. The senior leadership of the CCP is now entirely staffed by Xi’s trusted lieutenants. The heavily-stressed theme of this Congress was the necessity of the party-state’s leadership as the country enters the coming period. 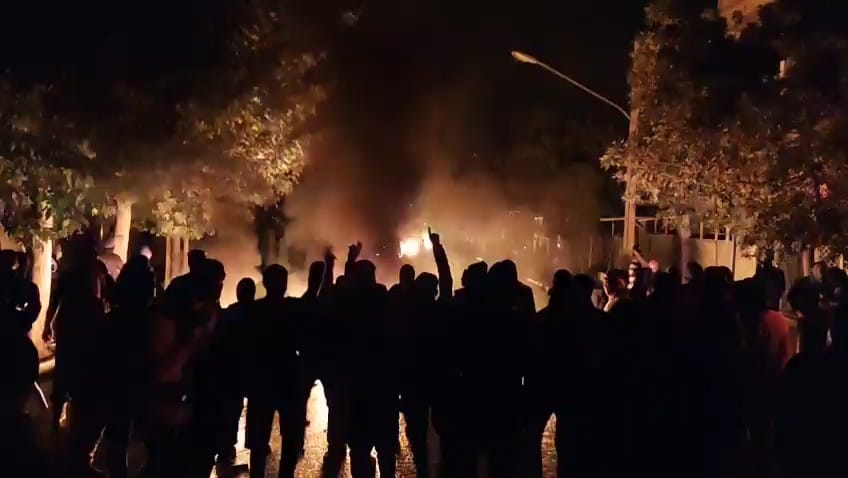 26 October marked 40 days since the murder of the Iranian-Kurdish woman, Mahsa Amini, by the regime’s morality police. Being the final day of the traditional Shia mourning period, it was met with massive protests, becoming a new highpoint of the movement, with protests in nearly every major city. In many Kurdish towns, a general strike broke out; across the country, bazaari strikes were held in support of the movement; and in Tehran Metro conductors went on strike in support of the revolutionary youth.