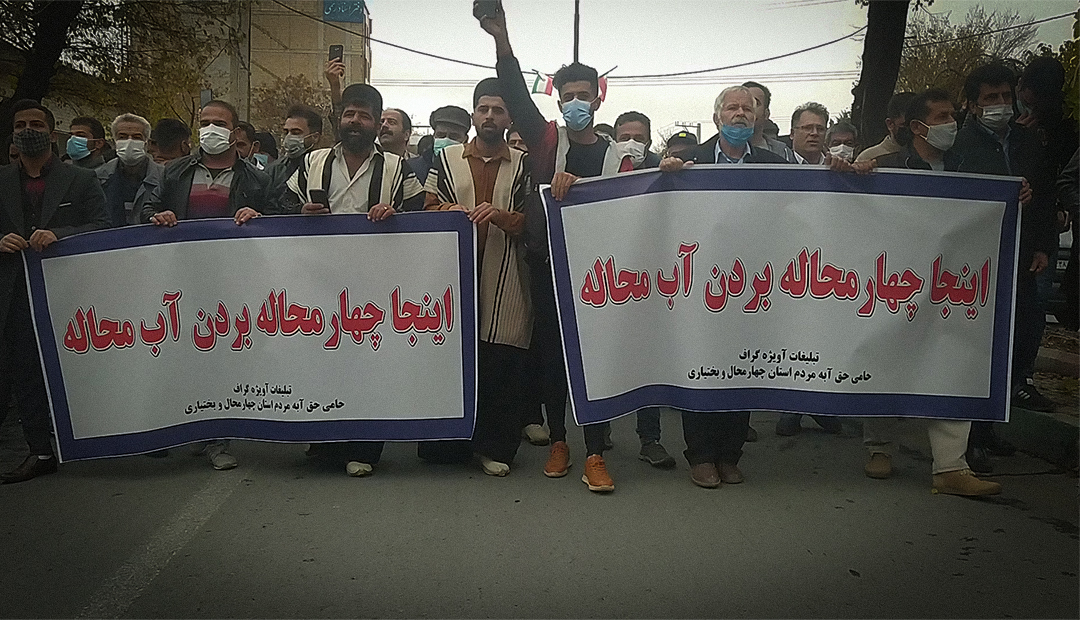 Since last week, spontaneous protests have been breaking out in Iran following cuts to subsidies on basic foodstuffs, combined with spiralling inflation. Prices for staples like cooking oil, chicken, milk and eggs have abruptly raised by as much as 300 percent. In past weeks, the price of a kilogram of flour has increased by 500 percent. Subsidy cuts have also caused a 169 percent surge in the price of pasta. This is creating a desperate situation for the masses, provoking a backlash that is combining with workers’ struggles, resulting in an explosive mix. 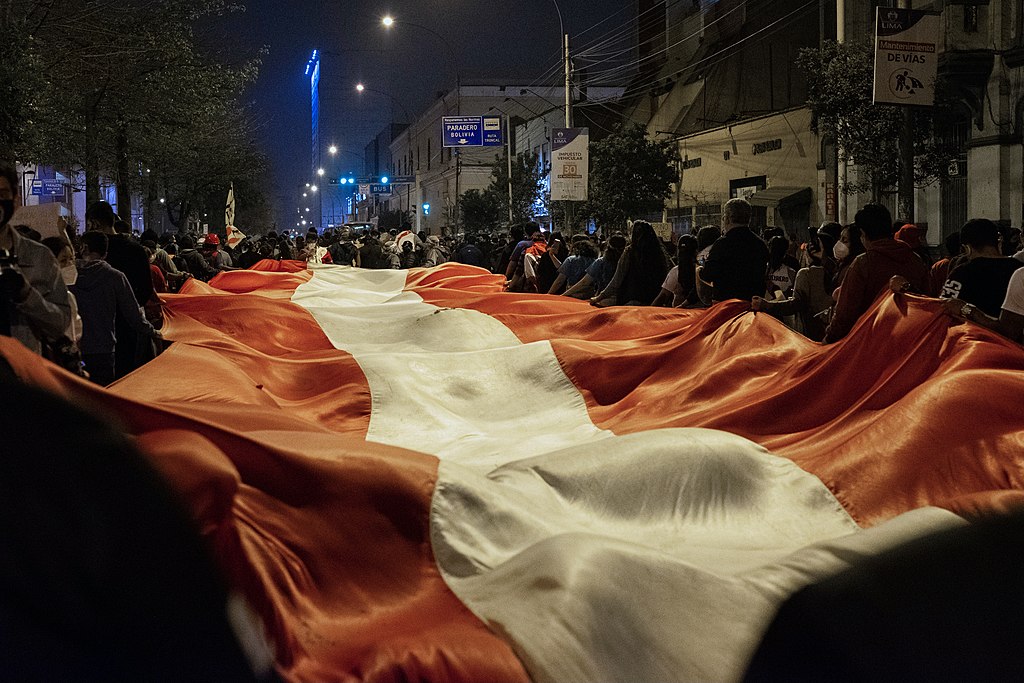 During the first months of Pedro Castillo's government, his constant concessions to the oligarchic right have become ever clearer. The more Castillo yields, the more the attacks against him intensify.