This year’s Mayday event was quite historic for the Communist League of Action, the Morrocan section of the IMT. It was the first time we sold our paper, The Communist in public. This is quite an audacious move under a repressive regime also considering that our paper was the only illegal revolutionary paper to be sold on the Mayday demonstrations. 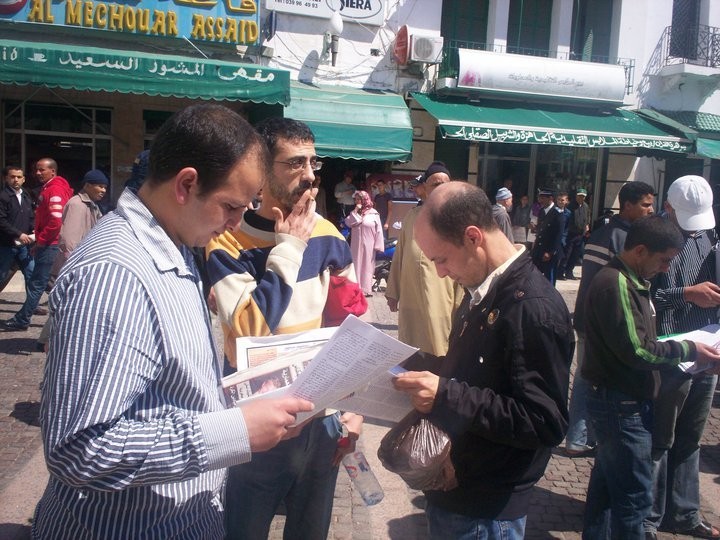 The dominant mood during the workers' demonstrations was quite combative. The slogans reflected the determination of the youth and workers to struggle against exploitation and oppression. The slogans were directed against the high cost of living, the austerity and the dictatorship. 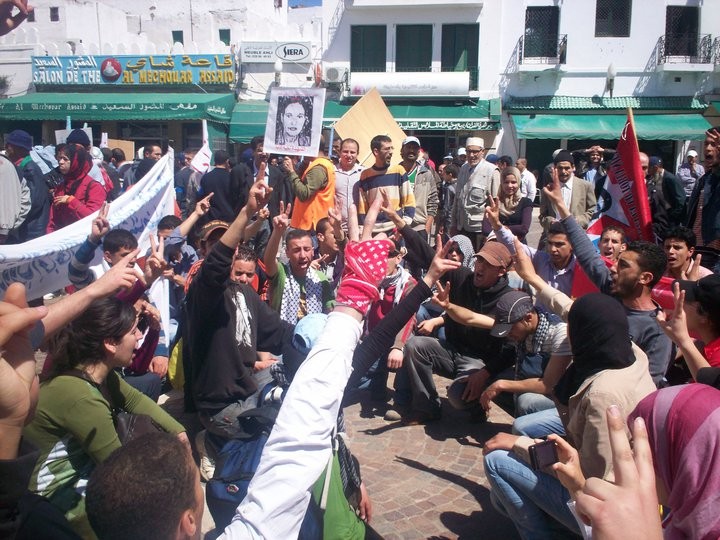 The youth, the students of the UNEM (traditional student Union) and the unemployed of the Association Nationale des Diplômés Chômeurs au Maroc (ANDCM) were also marching on Mayday with their own banners and flags. Their anger was directed against privatisation, unemployment and corruption. They also chanted revolutionary slogans opposing capitalism, M6 (the King) and in favor of socialism.

Even if our forces are still small, our intervention in the Mayday events was significant thanks to our revolutionary slogans and the leadership given to the youth contingents in the UNEM, ANDCM and the human rights association AMDH. On our initiative those youth marched jointly, rejected the sectarian divisions and made a success of their demonstrations.