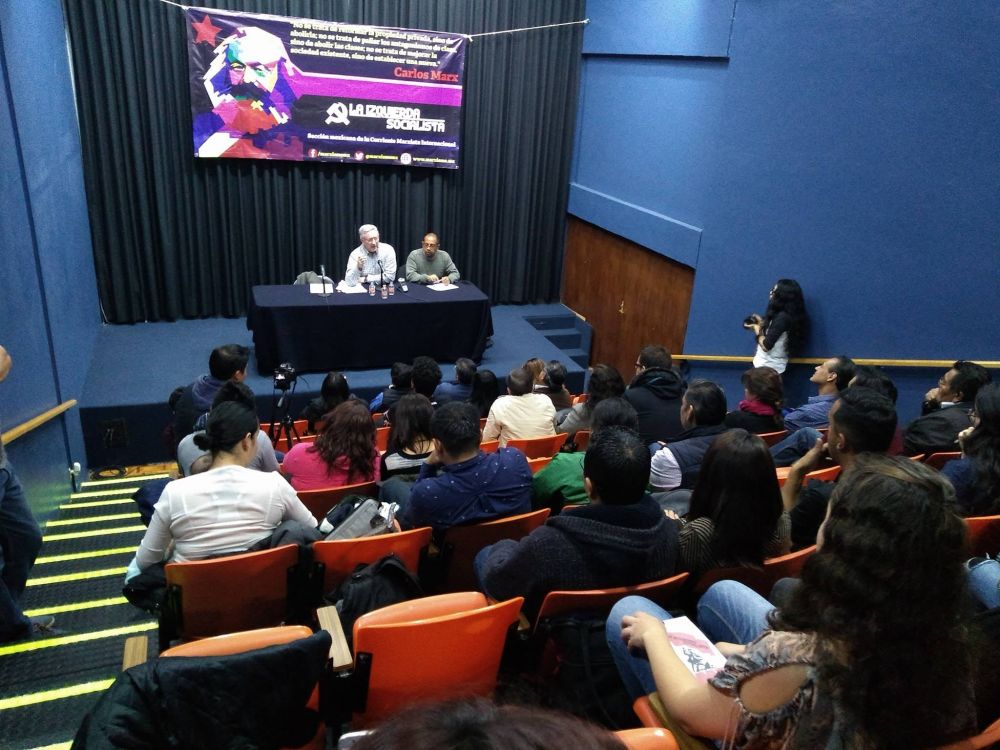 On Friday 16 November, with 80 comrades present in a packed auditorium, Alan Woods, leader of the International Marxist Tendency, spoke about the global crisis of capitalism and the international class struggle, at the Leon Trotsky House Museum.

At five in the afternoon, dozens of young people and workers gathered at the house where the great Russian revolutionary Leon Trotsky died, to listen to Alan Woods. Alan spoke for more than an hour on the hot topics of world politics.

Among the attendees were Esteban Volkov, grandson of the legendary Leon Trotsky; Laura Aldana, local deputy for the Naucalpan municipality of the State of Mexico; as well as union leaders and students of the UNAM, the Polytechnic and the UAM.

In his introduction, Alan referred to the great processes that are happening throughout the American continent, the eurozone and the Middle East. He explained that, 10 years after the great capitalist crisis of 2008, the bourgeoisie has been unable to understand what is happening. On the contrary, all the measures that have been taken to solve the economic crisis have brought about destabilisation of the social and political situation.

He said that, in this period, the old political organisations that had been stable for more than 100 years are collapsing: the two-party Democratic and Republican system in the US, establishment bourgeois parties like the Tories in Britain, and the traditional organisations and parties of the working class. 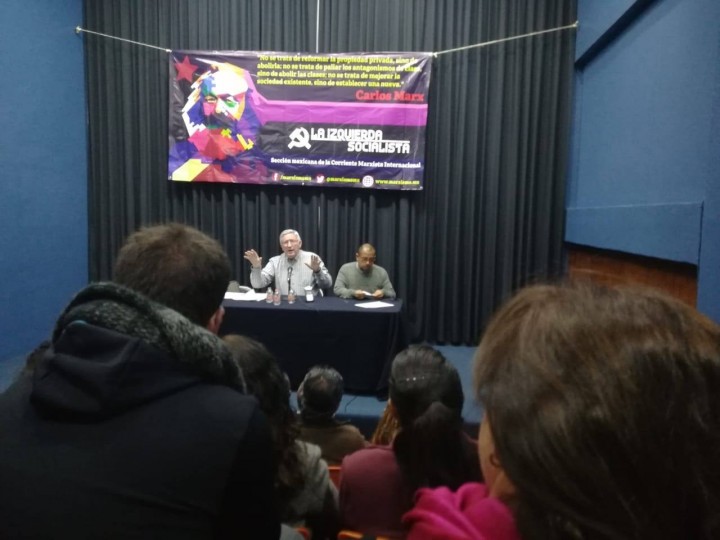 Alan explained that, 10 years after the great capitalist crisis of 2008, all the measures that have been taken to solve the economic crisis have brought about destabilisation of the social and political situation / Image: La Izquierda Socialista

Alan commented that the great political earthquakes that we have seen in many countries (including the massive vote for AMLO in Mexico and even in a very distorted way the vote for Bolsonaro in Brazil), reflect a search by the working class and youth for an alternative to cuts and attacks on standards of living, given the bankruptcy of the reformist organisations that, instead of fighting against capitalism, only manage its crises.

The attendees listened attentively and nodded at the arguments given by Alan Woods. His introduction was strongly applauded.

It is essential that the workers and youth discuss these questions. There is an idea in the left-wing media and intelligentsia of isolating the experiences of different countries: they say that what happens in other places does not affect us. This is incorrect: the world is one and capitalism has tied together all the processes occurring on an international level, as Karl Marx explained more than 150 years ago in the Communist Manifesto.

It is for this reason that the International Marxist Tendency in Mexico, which is organised as La Izquierda Socialista (The Socialist Left), gave itself the task of organising this talk, which was also the public opening of its Congress.

After the introduction, interesting points were raised about the bankruptcy of the so-called "progressive" Latin American governments, and the migrant caravans taking place worldwide, provoked by imperialist atrocities in regions such as Syria or Central America. There were very interesting questions about China's role in world capitalism and the limitations of American imperialism. 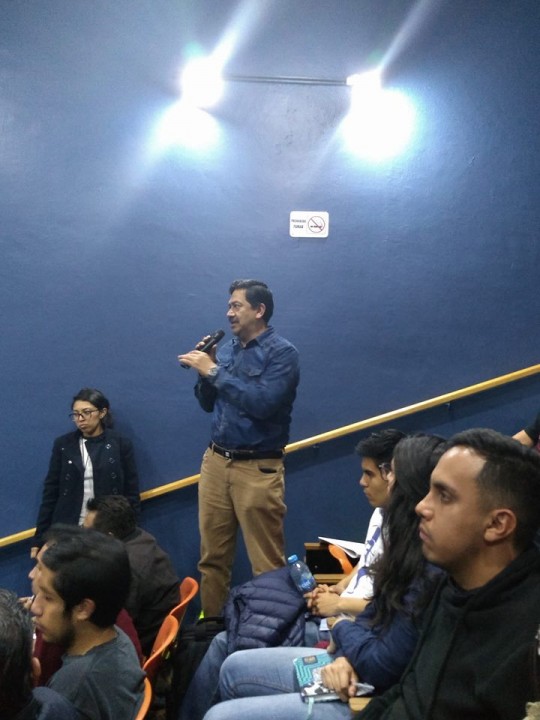 In his response, Alan began by explaining that, in recent decades, after the Stalinist bloc fell, a single world power remained: American imperialism, which was filled with arrogance and demanded submission to it. He said that, although the US is a mighty imperialist power, it also has limits, as we have seen in Syria, where ultimately the interests of the Russians and Iranians were imposed.

He explained that the tariffs that the US imposed on Chinese goods and the response by the Chinese and European governments is the basis of a possible trade war. These measures could lead to another major crisis, even greater than that of 2008.

He said that capitalism is in a dead end and is destroying everything around it: the productive forces, the environment, and everything. The working class must take power to save humanity. It has been shown that workers are prepared to fight, but a major factor is missing: leadership, as Trotsky said in 1938: "the crisis of humanity is the crisis of the leadership of the proletariat".

Alan ended with an appeal to struggle. Marxism is not impressionistic and sees the processes that happen under the surface. What we see right now is a great malaise and dissatisfaction with capitalism. Women have come out to fight as part of the working class on 8 March, the youth are also ready to fight. Our aim is to build the revolutionary leadership so that we can rise to the tasks ahead.

Everyone present showed great enthusiasm for the ideas defended by comrade Alan Woods. A large amount of Marxist literature was sold and many people interested in the ideas of the International Marxist Tendency left their contact details. 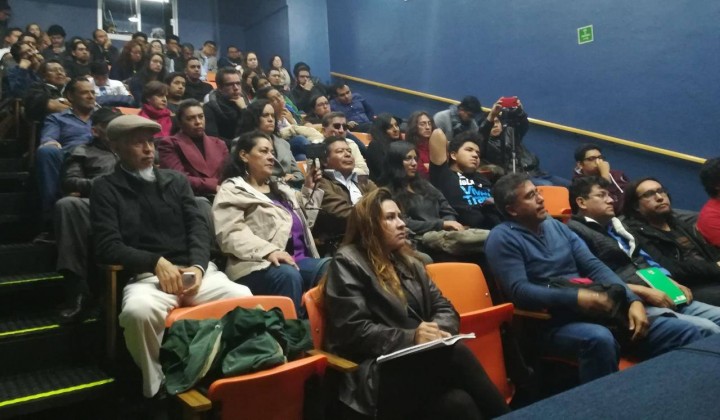 Our aim is to build the revolutionary leadership so that we can rise to the tasks ahead / Image: La Izquierda Socialista