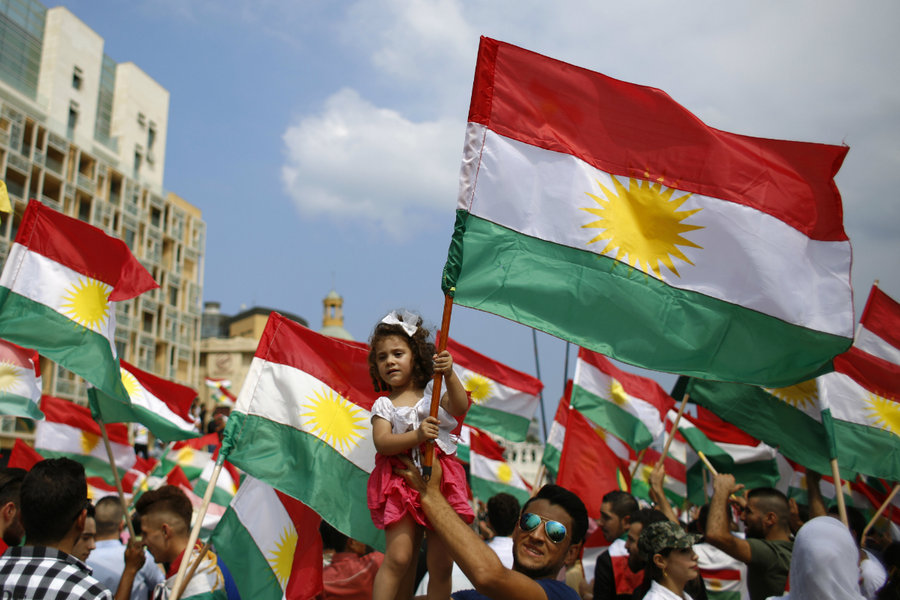 The tremendous crisis of capitalism is bringing to the surface all the system’s old contradictions. Instability, polarisation and huge political shifts are on the order of the day. As part of this process, unsolved national questions are erupting once more around the globe. Millions of oppressed people are striving for a way out of the impasse. This striving can take the form of renewed national movements. On the other hand, as the struggle between the national gangs of capitalists becomes more intense, the ruling class pollutes the atmosphere of the whole world with the fumes of national hatred.

For Marxists, the national question is one of the most challenging we face. There is no simple, magic formula for all times and all places. Rather, it is necessary to study each national question in its historical evolution. Marxists must carefully distinguish between what is progressive and what is reactionary in any national movement, as a surgeon carefully distinguishes between healthy and diseased tissue. Above all, we take as our starting point the need to unite the working class on a worldwide scale for the overthrow of international capital.

From Marx’s writings on Ireland and India, to Lenin’s extensive writings on the national question, to the works of James Connolly, there is a tremendous treasure trove of Marxist literature dealing with the subject. For today’s revolutionaries, it represents an indispensable arsenal in the struggle to overthrow capitalism.