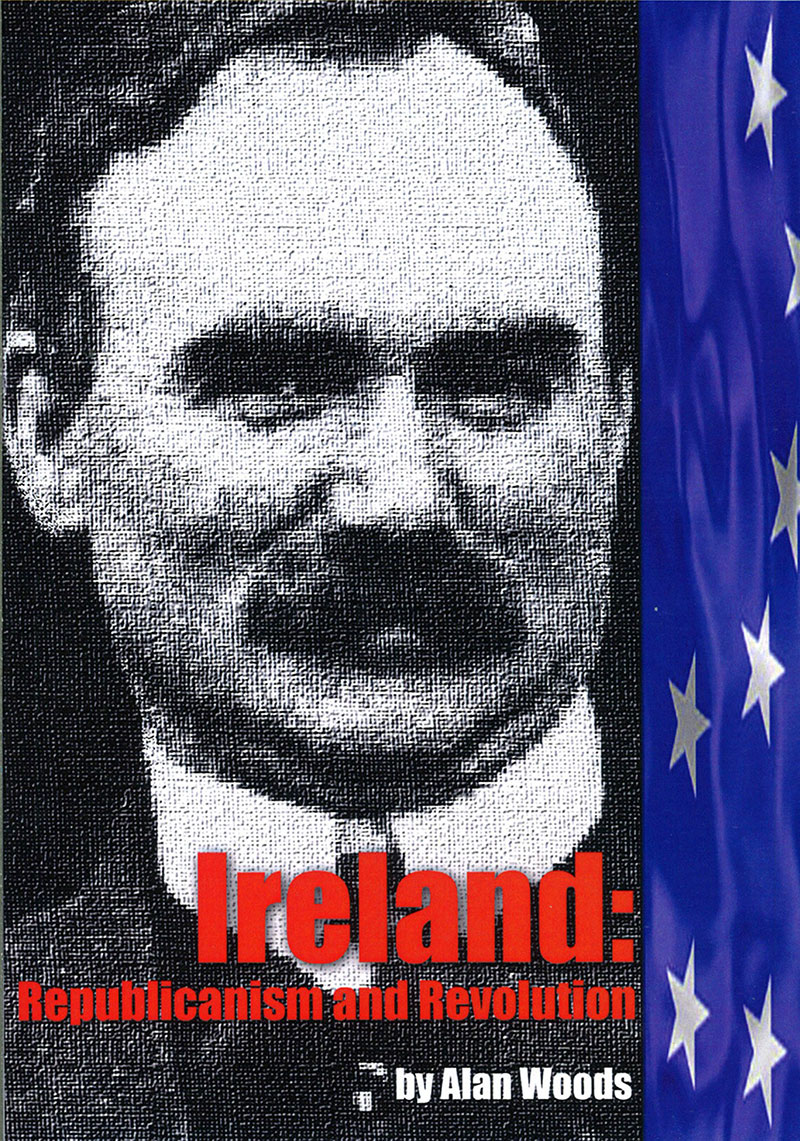 The signing of the Good Friday Agreement and the subsequent ceasefire of the IRA after 30 years raises the question: after so much sacrifice and bloodshed, what has been achieved? Yet this question is being studiously avoided by the leaders of Sinn Fein, who have exchanged the armed struggle for the hope of a minister's portfolio. Though they publicly deny it, the unification of Ireland is off the agenda. The strategy, methods and tactics of non-socialist Republicanism have ended in complete disaster.

The Irish Republican movement has been struggling for a united Ireland for decades. Yet today it is clear to all that it is no nearer this objective than when it was founded. Marxists have always been in favour of a united Ireland, but, following in the footsteps of James Connolly, we have also understood that this goal can only be achieved as part of the struggle for a socialist Ireland and a socialist Britain. It can only be achieved by class and revolutionary methods. The prior condition is to unite the working class in struggle, and this can only be achieved by a return to the revolutionary traditions and programme of Larkin and Connolly - the programme of the Workers' Republic. So long as capitalism dominates the Ireland there will be sectarian division and strife, which will undermine and destroy the movement for Irish unification.

It is particularly noteworthy that all those on the Left in Britain and internationally who for years were happy to act as cheerleaders for the Provisional IRA now have nothing to say on the subject. They have lapsed into an embarrassed silence, which reflects their complete lack of understanding of the "Irish question" and the extreme light-mindedness with which they habitually approach the national question, on which they have long ago abandoned the Marxist position and capitulated to bourgeois and petty bourgeois nationalism. This leads inevitably to one defeat and betrayal after another. And still they learn nothing!

He who does not learn from history will forever be doomed to repeat it. It is time to take stock of the past of the Republican movement and to draw a balance sheet. It is necessary to examine past mistakes and honestly admit them. Only by such means can we extricate ourselves from the present impasse, and build the revolutionary movement urgently needed to prevent a further descent into sectarian chaos and achieve instead the historic task of overthrowing capitalism and constructing the 32 county Socialist Republic.