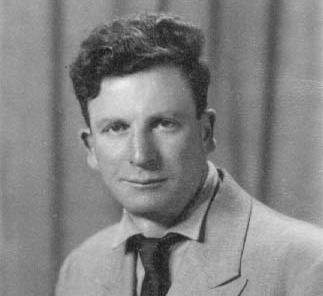 As the war dragged on Ted Grant highlighted the real reason for the war, the conflict between German and British imperialism for domination of Europe. The war was presented as one against Nazi dictatorship, but at the same time the British had a liking for Franco and were also courting Mussolini, revealing the fact that their opposition to “dictatorship” was pure hypocrisy.