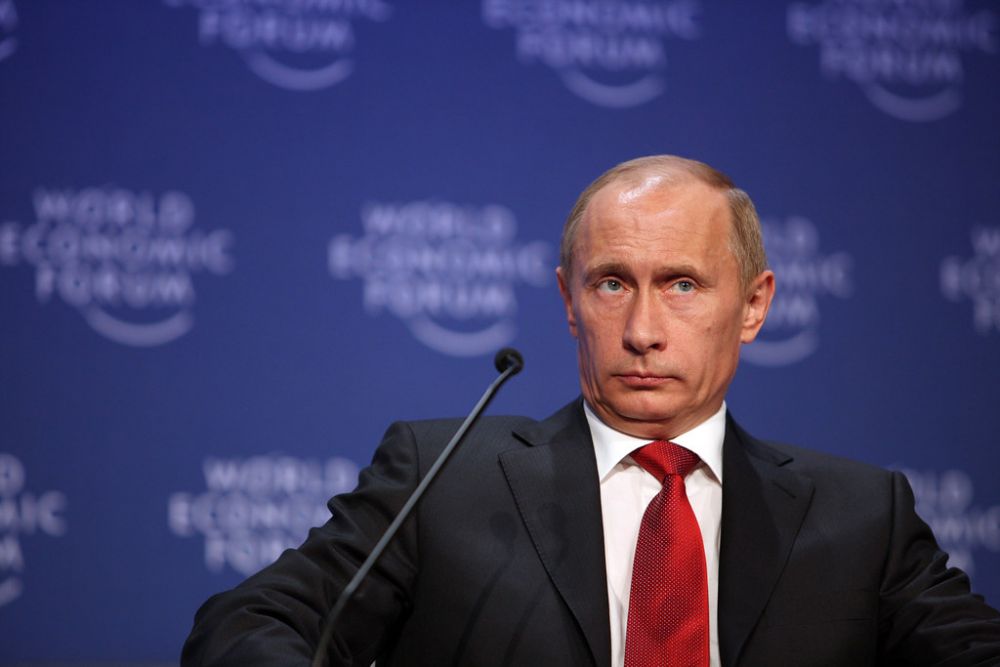 On 14 March, in Moscow, near the FSB building, a series of peaceful pickets was to be held against the “Network Case” and new constitutional amendments introduced by the regime. But the authorities decided that, on this day, they would prevent even legal protests – at any cost. Several special police units were deployed in order to arrest not only the protesters, but also the journalists covering the protests. As a result, more than 50 people were arrested.

From the very beginning, the authorities were nervous about the protest. As soon as it arrived at Lubyanka Square, more than a dozen police buses and cars surrounded the FSB administration building. The police switched from threats to arrests exactly at the moment when the first protester went to the picket.

From the very beginning, a section of the police units acted extremely brutally. At one point, desperate screams and the sounds of blows were heard coming from one of the police buses. A girl was trying to shout to people outside: "Help! They’re beating us! On the other side of the bus, they’re beating people!"

Even some activist journalists who were merely reporting were arrested. There were no obvious grounds for their arrest. At that moment, it became absolutely clear that the police intended to arrest everyone, no matter what they were there for. Nevertheless, some of the activists unfurled anti-fascist posters in defiance of this repression, and in defence of their rights.

One leader of the Left Front was also arrested, although he did not participate in picketing. Another of the arrested was a random passerby who also happened to be asthmatic. When he started having an asthma attack, the police refused to give him his inhaler. He was later helped by paramedics after enduring much suffering.

Among the detainees was also a student activist, Leonid Shaidurov, who did not take part in the picket. The police from the special forces brutally grabbed him and hit his head against the wall of the bus. He was later found near one of the hospital buildings, where he was taken after being detained at the police station. He was found on the street wearing nothing but a sweater and no jacket. He was unable to speak more than a few words. At that time, he had not eaten for 10 hours. He could not use his hand that was twisted by the police. He was forced to sign an explanatory protocol after being beaten and injected with an anaesthetic, having previously been starved, and denied access to legal and human rights’ advisors. Later, he was diagnosed with a concussion and a bone displacement in his arm.

New constitution for a full-scale dictatorship?

We’ve already discussed the “Network case”, but now there is another cause for protest.

In December 2019, the regime began to prepare “public opinion” for the idea of ​​revising the Constitution of the Russian Federation. This was followed up by an announcement on 15 January, that 1) There is to be a change in the Constitution; 2) The Medvedev government is dismissed. Of course we are not talking about changes to democratise the Constitution. Quite to the contrary. It is more important to answer questions about what exactly the regime is preparing, and what the workers care about.

In summary the changes introduced by Putin to the Constitution, more or less come down to the further expansion of the already broad powers of the executive branch – in particular the president. In addition, the regime seeks, even at the level of formal declarations, to free itself from any previously accepted international obligations. It is important to note the blatant hypocrisy of the authorities on the issue of referenda. When it came to pension reform affecting the interests of millions of citizens, the regime did not consider it necessary to initiate such a procedure. Now it hastily conducts something that is more like a compulsory public opinion poll with a single function – formal self-legitimation.

The obvious goal here is further tightening the grip of the regime and strengthening authoritarianism. However, it should be noted that this process has been going on for a long time, either accelerating or slowing down. What is happening is not so much a sharp turn as a formal statement of how the bourgeois-republican elements in Russia were increasingly supplanted by the power politics of the executive branch, which stood guard over the counter-revolutionary order and the interests of the largest capitalists.

So the question is, are the amendments being prepared by Putin himself? Only in part. He has been a consolidating figure of the Bonapartist regime for 20 years. There are no reasons to believe that he intends to leave the post, except if he is booted out or if he dies. The point here is that both the state security services, which are the cornerstone of the current executive branch, and the big capitalists cannot help but feel anxiety about their own prospects in the context of the growing economic and social crisis. The inevitable deterioration of the position of the working majority will lead to an increase in the strike and protest movement, which at a certain stage will be able to raise the question of power and property. It is the latter that they are terribly afraid of. It is for the sake of the struggle against the labour movement that, on the one hand, police special forces are being trained and armed to the teeth, and on the other, new amendments to the Constitution are being prepared that can formally untie the ruling class from formal democratic “constraints”.

Great political uncertainty is associated with the year 2024, and the capitalists seek to prepare for it with different means. Strengthening authoritarianism and concentration of power is one of them.

The reaction to what was happening by the liberals and part of the left close to them was the cry: "Defend the 1993 Constitution!" That is, to participate in the referendum and vote “against”. But is the struggle for the 1993 document a real way out for the working people of the country? We should not forget the circumstances it was implemented under: tanks on the Kalinin bridge in Moscow, Yeltsin’s military coup, colossal falsifications, terror against the labour movement. The sole aim of that process, including in it the imposition of the constitution, was to consolidate privatisation and the counter-revolution. This is what the gentlemen liberals and liberal leftists are offering us as a means to protect the working people of the country now. That sort of "democracy" is reeked in the blood of the workers who paid with their lives in that bloody counterrevolution.

Moreover, such tactics are meaningless given the fact that the authorities have already officially announced that independent observers will not be allowed at the polling stations.

The bottom line is that, over the past years, this Constitution has been, on the whole, a more-or-less useless piece of paper. For the ruling class, it provides formalisation of its will, for the working class, it is a symbol of defeat, stolen power and dignity. It is not worth our strength and our protection.

Obviously, the real future of the country will not happen on paper, but in the struggle for the street and at the workplaces. This is where the real political and economic struggle lies.

If we, the working people, want to break out of the vicious spiral of falling into slavery and poverty, we must start by opposing this sham referendum. The only way out for the working class is not to rally behind the false choices imposed on us by the regime, but to take an independent stance. Only by mass actions, such as a political general strike, can we stand up against the ruling class.

But to prepare for this it is necessary to form independent trade unions and struggle committees at our workplaces and to unite this on a national level for coordinating the struggle in defence of the interests of the workers and poor. At the same time it is necessary to build a party of the working class on the basis of a revolutionary Socialist programme. That is the only programme which can solve the problems of the Russian masses. This is a difficult but important task that needs to be accomplished, because with these tools in hand, the working people, the most powerful force in the country, can begin to dictate their own conditions.

The events of 14 March strengthened us. They leave us not in fear, but in anger and readiness to fight for the overthrow of capitalism.