Details
In Defence of Marxism
21 December 2012 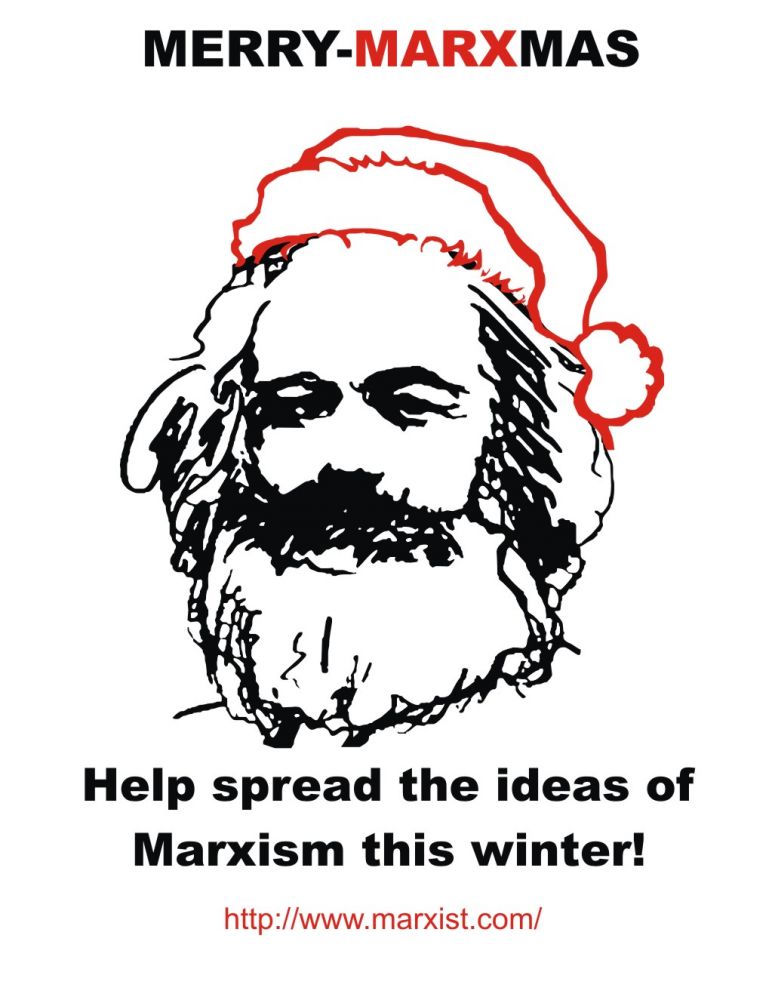 The year 2012 is coming to an end. This has been a year in which the optimism of the bourgeois was crushed under the millstone of the world recession. The early hopes of growth have given way to desperation as the world economy is once again plunged into recession. The bourgeois economists, central bankers and politicians see no way out, and indeed there is no way out under capitalism.

The workers have responded in a massive way. In Spain, Greece and Portugal, the workers have taken the lead and dragged behind themselves even the most backward layers. Civil servants, but also police officers, and soldiers in some cases, have shown their willingness to fight the austerity policies. Their willingness to fight is only held back by the complete bankruptcy of the union leadership.

As well as fighting on the industrial plane, the working class has attempted to find a way out on the electoral plane. In Greece and France they mobilised for their traditional organisations in an attempt to defeat austerity. As we say, betrayal is inherent in reformism, and it did not take long for Hollande to betray all his promises as his Greek and Spanish colleagues had done before. The socialist parties of Spain and Greece are increasingly looked upon with disdain by the advanced workers who are turning to parties to their left. Soon the masses will follow the Greek example in France and Spain. Polarisation in politics can be seen on all levels.

Still there is no way out through reformism, even its left variety. Only a revolutionary struggle against capitalism can guarantee the workers even their most basic demands. It is high time to strengthen the forces of Marxism inside the labour movement and the youth to provide an alternative to the rotten policies of the leadership.

In the Arab revolution, the phase of democratic optimism has passed. It might seem that counter-revolution has temporarily gained an upper hand through the Muslim Brotherhood and their sister parties across the Arab world. We already witness the beginning of a new wave of mobilisations both in Egypt and Tunisia, this time against the new governments of the bourgeois Islamist forces. Amongst the activists this has introduced a sober, thinking mood. Many of them are wide open to us, but our forces are too small to reach them.

The Marxist tendency has foreseen all these developments. Our perspectives have been proven by events. Yet, it is not enough to remain passive observers. Everywhere where we have a base, we can see the opportunities that are open to us for rapid expansion of the tendency. The speaking tours of Alan Woods in Canada and Italy and Angelos Iareklides in Italy, where hundreds of people came to listen to our ideas, show the opportunities that are open to us. The youth are looking for revolutionary ideas!

We need to prepare the financial resources for the coming battles. All around the world, our analysis is being read and discussed.  We are beginning to open up the work in the Baltic States and in Turkey, as well as India, Afghanistan and Egypt. In many countries, such as Britain and the United States, we are on the verge of a breakthrough. We need to prepare the international with the financial resources to intervene in these events.

A revolutionary organisation is not funded by multinational companies buying favours of politicians. We have to rely on the sacrifices of our members and periphery. In the summer we raised a record €37,000 for the international collection plus another €8,400 for Greece, making a total of €45,000, a record for our international. The money for Greece has meant that the section has bought themselves a printer as well as rented a big office in central Athens for a year. The large ordinary collection made it possible to bring the biggest delegation of Pakistani comrades to the congress ever.

We would like to wish all our readers and supporters a red new year 2013, full of fruitful revolutionary struggle, while at the same time we appeal for a donation (however big or small) towards our work.