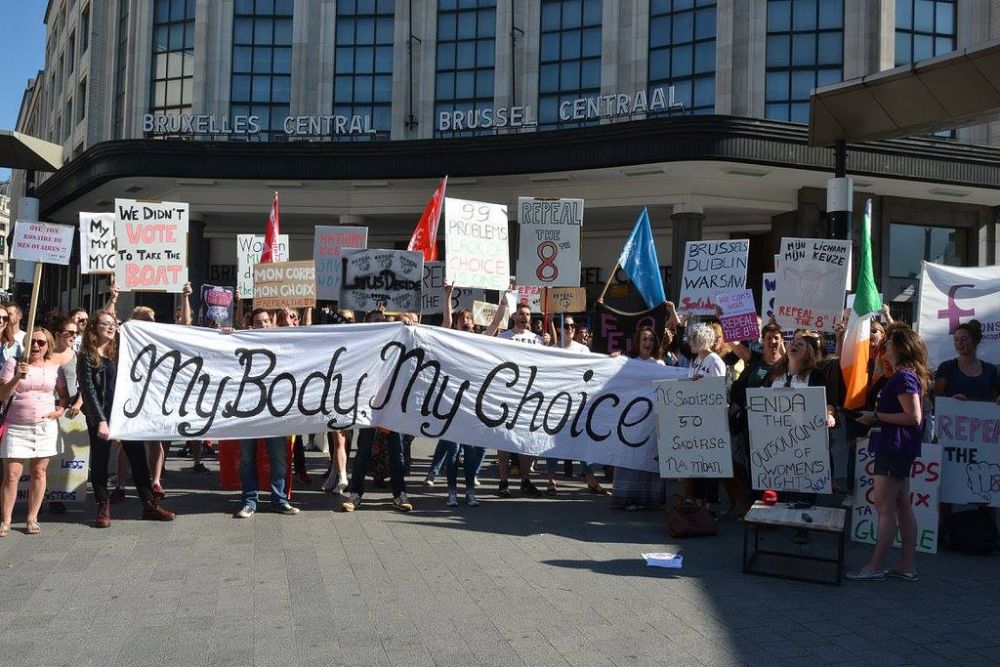 This week, on Friday 25 May, voters in the Republic of Ireland will go to polls to decide whether to repeal the Eighth Amendment, which prohibits women from obtaining an abortion. A Yes vote would pave the way for the government to legalise abortions, and would be a severe blow to the authority of the Catholic Church.

All the stultifying forces of reaction – especially the Church – are doing their utmost to ensure a No vote. All the progressive forces in Ireland, meanwhile, are campaigning for a Yes. Should abortion be legalised in the South of Ireland, it would only be a matter of time before such a movement would spread to the North.

The Eighth Amendment to the Irish Constitution is responsible for untold misery to the lives of working class women. It equates the life of a foetus with that of an adult, putting abortion on the same level as murder.

Abortion is therefore illegal in all circumstances, including where a woman has been raped, or tests show foetal abnormalities. If prosecuted and convicted for choosing to abort, a women in Ireland can be sent to prison for 14 years. Even giving advice on how to obtain an abortion can land you a €4,000 fine.

And it’s no use trying to obtain one by travelling to the North of Ireland, since the UK’s 1967 Abortion Act does not apply there (except for where the mother’s life is endangered, or there is a risk of permanent physical and mental disability).

As a result, an average of 12 women travel to Britain for an abortion every day.

Not all women can make this journey. Many, such as the unemployed, those on low incomes or in precarious employment, or with binding family duties, – i.e. the most vulnerable poor and working class women – struggle to afford the trip or find the time to escape.

Even if you do make it to Britain, you are not guaranteed an abortion. Marie Stopes, the UK’s largest abortion provider, refused access to Irish women in February 2017, due to budget cuts.

The alternative is to buy abortion pills on the black market, which is awash with dangerous knock-offs.

If you’re a rich Irish woman, however, these problems pose far less of a concern, since there is the option of flying abroad to a private clinic. As well as being a basic democratic right – for women to choose what to do with their bodies – the question of abortion is therefore also a class question.

The Eighth Amendment is one of many means by which the ruling class in Ireland, through their control of the state and Catholic Church, maintain the oppression of women.

Over centuries, the Church has exerted a powerful dictatorship over people’s lives in Ireland, particularly in relation to family matters and morals. Contraception was illegal until 1980, and divorce prohibited until 1996. A woman’s place is declared to be in the home, obediently serving her husband (and God). And of course, the Church lectured people about the 'evils of socialism', encouraging subservience to the bosses and rich. 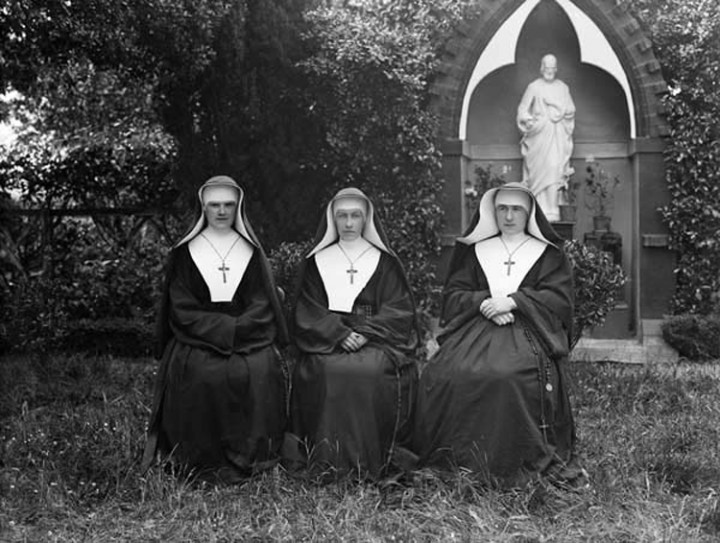 The power of the Church has been in decline over decades / Image: National Library of Ireland on The Commons

To repeal the Eighth Amendment, therefore, although not a direct challenge to the capitalist class, would be a severe blow against the stifling authority of the Church, which is a key pillar of the establishment.

The power of the Church has been in decline over decades. One scandal after another has come to light, severely weakening its authority.

Whilst preaching righteousness, Church leaders have been found to be involved in all sorts of infamy, from peadophilia, to the mass killings of babies (such as at a Catholic mother-and-baby home in Tuam). Those responsible thought they could act with impunity, as the state helped to cover up such abuses.

All this has severely dented the authority of the Church, which is reflected in a dramatic decline in those attending mass.

This declining influence and power of the Church was most notably demonstrated in the 2015 referendum on same-sex marriage, when a massive 62 percent of voters landed a blow against the Church and their oppressive, conservative values.

Crisis for the establishment

This loss of influence of the Church presents a problem for the ruling class.

With capitalism in crisis, Irish workers have paid a heavy price through austerity over the past decade. The costs of bailing out the banks has been placed onto the shoulders of the poorest and most vulnerable.

Between 2008-2014, for example, government funding for women’s services was cut by 49 percent. As the bankers and rich continue to lead a life of luxury, it is everyone else who suffers.

This is leading to an enormous backlash. In the past, the capitalists would rely on the Church to try and pacify and distract the exploited, struggling mass of workers and youth. Now this tool of the establishment is increasingly losing its edge. The Irish masses are no longer prepared to be told how to live by a despicable and hypocritical clergy.

A Yes vote on 25 May would be a significant step forward – not only for women’s rights, but for raising the confidence of the working class and the oppressed to struggle further.

The declining living standards of the majority are preparing an enormous social explosion. It is only a matter of time before the working class takes control of its own destiny, and sweeps away the whole rotten establishment in Ireland. 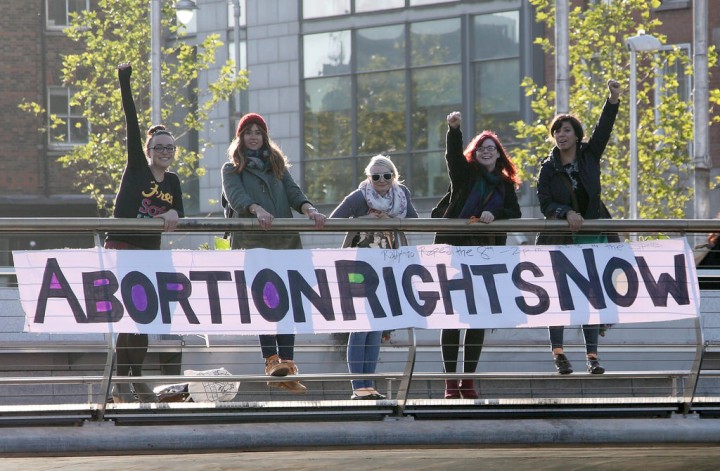 The struggle for the full emancipation of women is a socialist struggle / Image: The Other Self

Ultimately, the struggle for the full emancipation of women is a socialist struggle.

Alongside the fight for democratic demands, such as a women’s right to an abortion, we must fight for social demands: for free childcare; the right to well-paid work; a guaranteed decent home; and affordable, nutritious meals in public canteens.

Only in this way can we achieve genuine women’s liberation.