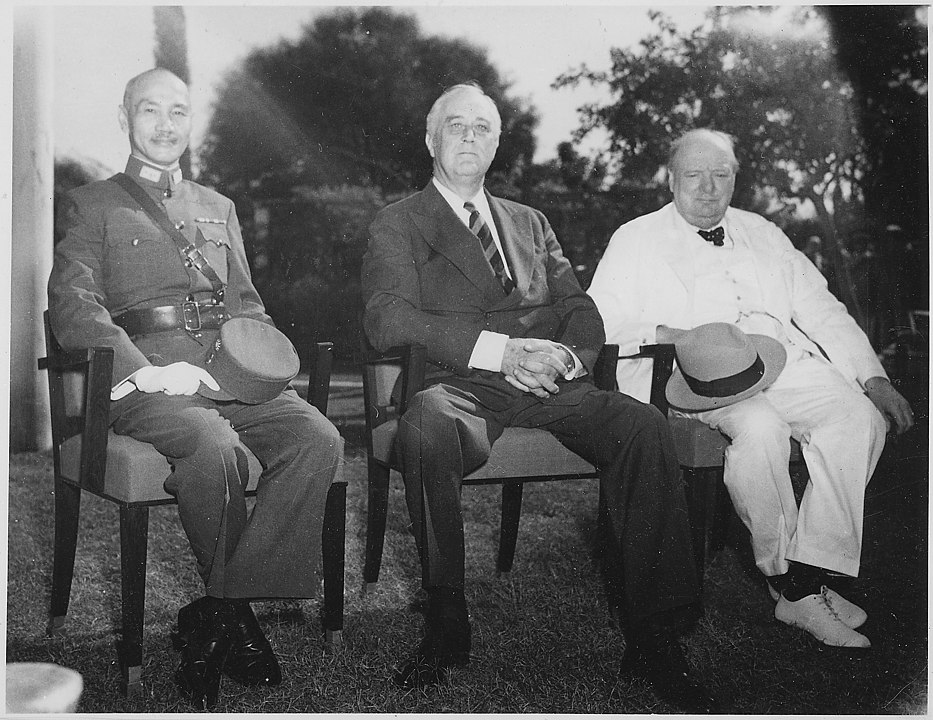 In January 1949 Ted Grant analysed the historical significance of the victory of Mao in China. Key to this victory was Mao's agrarian reform which won over the peasants while the feudal landlords and capitalists clung to the rotten Kuomintang. The Chinese revolution was second in importance only to the Russian October, but with one important difference: from day one the Chinese masses were expropriated of their political power by the Stalinist bureaucracy. Here we publish the full version of the text.